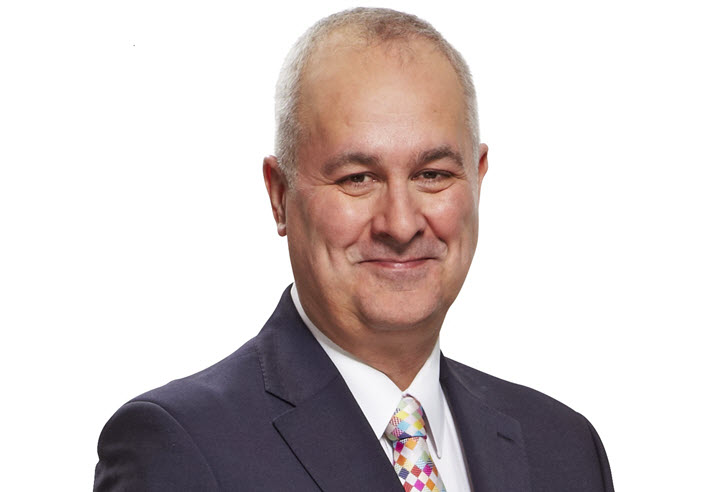 Particularly in an age when everyone faces the effects of the ‘echo chamber,’ hearing counter-opinions can be important. And the UK’s Iain Dale is happy to offer some balance. 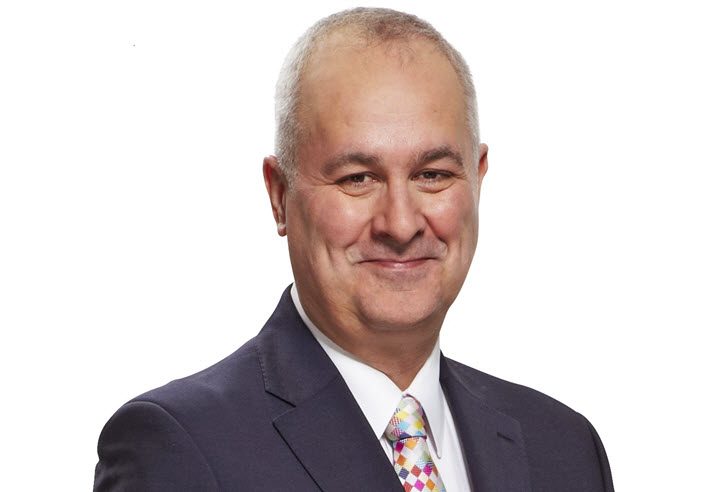 Since the June Brexit referendum in the UK and Donald Trump’s election in the US, the publishing industries of those and other countries have reacted primarily along the liberal lines common to the literary workplace. Today, a different voice. British bookseller, publisher, and commentator Iain Dale says, ‘I can’t stand Donald Trump,’ but that the book business’ ‘quite hysterical’ response overlooks something: ‘Controversy is always good for publishing.’—Porter Anderson

‘I Heard a Speech by Margaret Thatcher’

In the UK, Iain Dale is one publishing community member who has voiced opinions on Donald Trump and Brexit that differ from the views—or, at least, the perceived views–of most people in the book world.

Dale is managing director of the independent Biteback Publishing house, and a rare figure in British publishing.

He may be the only publisher to have stood (for the Conservative Party) for Britain’s Parliament.  He lost to the Liberal Democrats in Norfolk North in 2005, and then put himself forward as the candidate for the safe seat of Maidstone in 2007.

He “failed to get past the first interview stage,” has he puts it in his site’s biography. He’s been a bookseller, having opened Politico’s Bookstore in Westminster in 1997.

And he hosts a drive-time daily (4 to 7 p.m.) radio show on LBC 97.3, the London Broadcasting Company, for which he’s been twice named Arqiva Radio Presenter of the Year, in 2013 and 2016.  Dale was co-presenter on the 2016 General Election show, which received a Gold Award at the New York Radio Festival Awards. 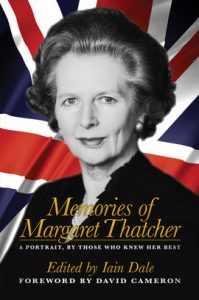 What’s more, Dale has edited, written, or compiled more than 30 books, including Memories of Margaret Thatcher, and his political blog at www.iaindale.com is widely followed.  He’s a regular pundit heard on Sky News and is also a visiting professor of politics and broadcasting at the University of East Anglia.

In short, he’s a busy man.  He spoke with Publishing Perspectives on the reaction of the publishing industry to recent events on both sides of the Atlantic.

Publishing Perspectives:  The book industry, of course, has had sharp reactions to the election of Trump and, to a lesser extent, the Brexit decision. What’s your view of both these events?

Iain Dale: It’s typical of our inward-looking industry that people in publishing seem to think of Brexit and Trump as a threat rather than an opportunity.

They both present opportunities to publish a huge range of new books, and for years to come. Publishing needs to get real and stop pretending to be Violet Elizabeth Bott [the lisping spoiled daughter in Richmal Crompton’s Just William books].

PP: Do you think, especially with regard to Trump, that the reaction has been over the top?—although many feel this is justified.

ID: I can’t stand Donald Trump, but the reaction to his election has been quite hysterical. Calling him a fascist and likening him to Hitler reveals the ignorance of the people who do it—and the fact they know nothing about history. He’s a gift to publishers of nonfiction (and possibly fiction!), and at some point even the most recalcitrant left-wingers will see the scales fall from their eyes.

PP: What did you think of “crowdgate,” when Trump was adamant that there were more people at his inauguration than Obama’s?  Can’t this make him seem a comic figure to some, hard to take seriously?

ID: Donald Trump has to be taken seriously whether some people like it or not. Yes, he appears to be a clown, but he does happen to be president of the most powerful country in the world.

PP: In what ways do you think Trump will be good for publishing?

ID: Controversy is always good for publishing, and you don’t get more controversial than Trump. I suspect there will be more books published about him in 2017 than in the first years of all the most recent US presidents put together.

PP: Same question, but for Brexit.  In what ways do you think Brexit will be good for publishing?

ID: It’s the same as with Donald Trump. We have a nation engaged in the issue of Brexit but not quite sure what will emerge from it. It’s the biggest political issue of my lifetime and there’s a real thirst for knowledge out there about what might happen and how it will change our country.

PP: Why do you think book people tend to lean to the left? And isn’t it ironic that it’s often the right that’s economically radical?

ID: I have no idea why the publishing and bookselling industry is dominated by people on the left.  I suppose it’s the same in other areas associated with the arts.  But it’s not healthy when left-wing book buyers in bookshops subliminally censor what the book buying public is allowed to read.

But it’s the same in the media. [UK talk show host] Graham Norton invited Harriet Harman [Labour Party politician and former leader of the opposition]  onto his show to promote her memoirs, and very good she was, too!  His show would never have someone on the right, or even soft right, on to do the same.

Did he invite Ken Clarke on [jazz-loving Conservative MP and former chancellor of the exchequer]?  No. Because his producers wouldn’t be able to stomach it. 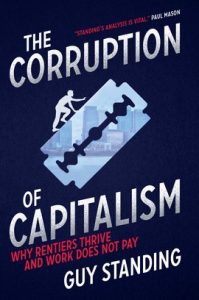 PP: Do you feel a sense of responsibility to put forward the other view, to counter the anti-Trump, anti-Brexit drumbeat?

ID: No. I’ll publish pro- and anti-Trump books.  I know some people see Biteback as on the right, mainly because of my own background.  But in reality we’ve published slightly more left-of-center books than right-of-center. If I see a good proposal, I’ll bid for it regardless of its stance on Trump. 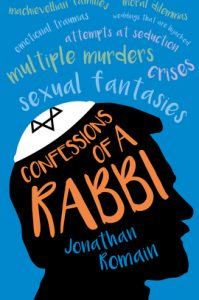 PP: What titles do you have coming up at London Book Fair in this regard? 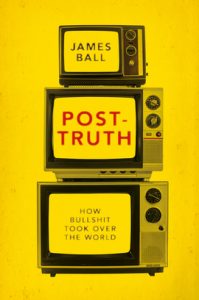 ID: A lot of our books are very UK-centric, so selling foreign rights has never been a huge revenue stream for us.  However, there are exceptions.

Guy Standing’s The Corruption of Capitalism has done well for us internationally, and we’ll be pushing this at the book fair.

We have Jonathain Romain’s Confessions of a Rabbi, which might do well in the US, and Israel.

We also have high hopes for Post Truth: How Bullshit Took Over the World by Buzzfeed’s James Ball.

PP: Didn’t you start out leaning to the left?  What happened?

ID: When I was 16, I joined the Liberal Party when David Steel was its leader. Six months later I heard a speech by Margaret Thatcher, and thought to myself: “Well, I agree with every word of that.” And I haven’t looked back since.

However, I may be as dry as dust on economics, but on social issues I am as wet as a lettuce.

PP: How is trade at the moment?  Is there anything you’re particularly concerned about?  Are Biteback titles available in digital formats as well as in print?—do you have a view on the resurgence of print and indies?

In 2014, we realized we had to diversify our income and we couldn’t rely just on sales through bookshops. Forty percent of our income is now non-bookshop related.

Our Web site sales keep on growing, and ebooks are a meaningful part of our revenue, although I do wonder whether ebooks have plateaued.

My main concern is that it remains difficult to get current affairs books displayed in meaningful quantities in some of the bigger bookshops.  We really punch above our weight in terms of getting PR for our books, but sometimes that’s not reflected in the support from some bookshops. It’s a constant battle.

PP: Do you think Trump will last, or do you think it might all implode in some way?

ID: Who knows whether he’ll implode?  There’s a higher chance than with his predecessors, I suppose.