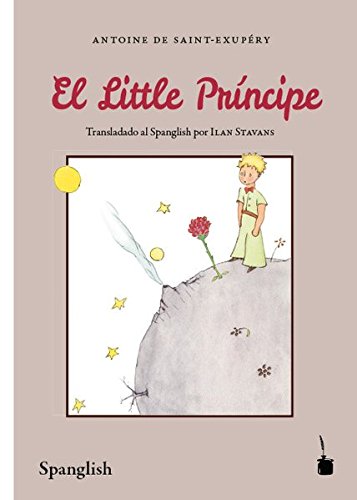 At this point, Spanglish is not recognized as a language. But can translating important texts into this ‘hybrid tongue’ bring them to a wider audience? 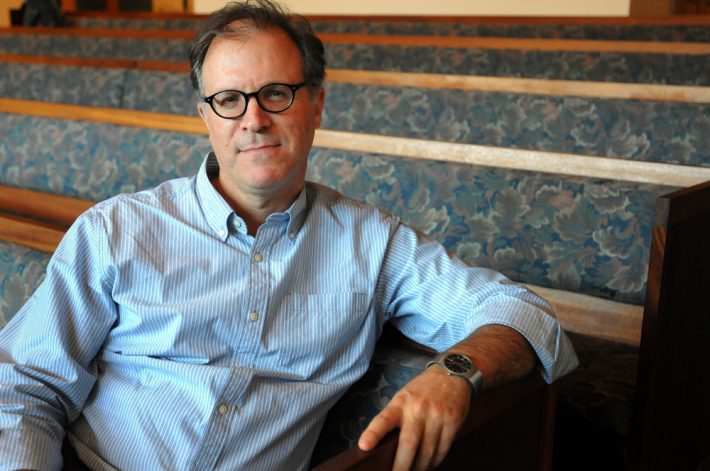 Here’s an interesting issue. As we read at Words Without Borders, Ilan Stavans is translating literature into ‘Spanglish.’ Clearly this isn’t something some feel is appropriate. A comment has been left at the article, reading in part, ” This is not a language. It is the bastardization of two languages. And, as always, it is Spanish that suffers. It weakens it and it gives permission for it to be destroyed. It also makes people lazy.” When does translation go too far?—Porter Anderson

‘Normalized in the New Millennium’

Stavans is the publisher of Restless Books and Lewis-Sebring Professor in Latin American and Latino Culture at Amherst College.

And Spanglish, he acknowledges, is not yet a language. It has no standardized grammar, and its spelling is not yet codified. And yet, writes:

“This hybrid tongue is spoken by millions across the Americas, more assiduously in the United States, which includes the second-largest concentration of Hispanics around the globe, after Mexico and before Colombia.

“There are dozens of varieties, not exclusively defined by national background (Chicano, Nuyorican, Cubonics, Dominicanish, etc.). They are also shaped by the age, race, and education of the user, and for how long that user has been in the United States.”

Pointing out that while the base of Spanglish is often Spanish, it can also be English. And he asserts that his new translation of The Little Prince, “exemplifies, to the degree possible, the way Spanglish has been ‘normalized’ in the new millennium.”

Here are the first three paragraphs of his translation: 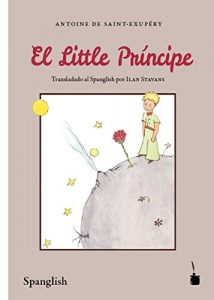 Stavans maintains that since Spanglish is in the process of transitioning from an oral form of communication to one that’s written, he felt that an important part of recasting Saint-Exupéry would be to “allow for the jazzy, syncopated sounds of [Spanglish] to be registered.”

He also raises the question of translation and appropriation:

“At its ‘official’ birth in the mid-’70s, Spanglish was derided as ‘a language of dogs.’ In time it has been upgraded to the ignoramus. But with its growth have come along bestselling novels, children’s stories, poetry, political speeches, even liturgy written in it, proof—as if any were needed—that the ignoramus has a soul.

“Unlike previous partial renditions into Spanglish of classics I have done—Don Quixote and Hamlet, for instance—the source text by de Saint-Exupéry is relatively modern (it was released in 1943), thus requiring a different strategy than those needed for a book several centuries old.

“It is neither about bringing a piece from the past to the present, nor about making the reader travel to that past. Rather it is about making a beloved contemporary classic feel utterly new and accessible to a different group of readers who deserve it in their own tongue.”