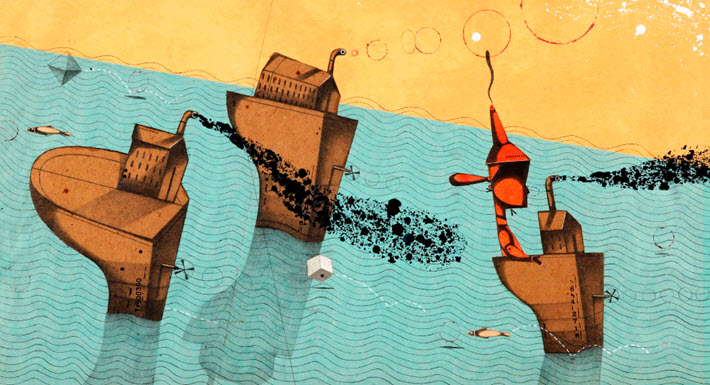 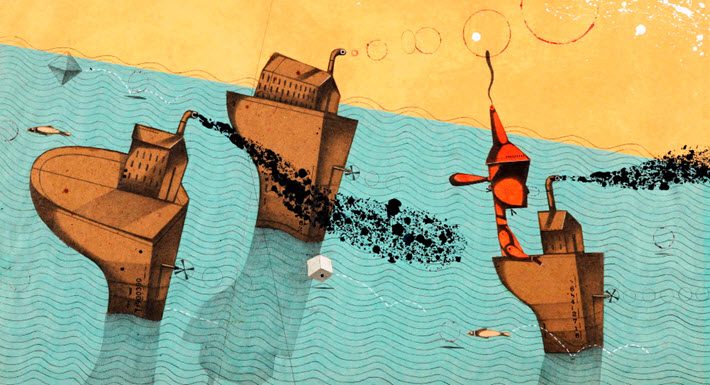 One of the 2017 Bologna Children’s Book Fair Illustrators’ Exhibition works is by Amekan Hassan of Iran. Image: BCBF site

Votes Due for Bologna Publisher Prize

Exhibitors at this year’s Bologna Children’s Book Fair, April 3 through 6, this week have been voting for the Best Children’s Publisher of the Year prize.

The prize comprises awards in six geographical areas and is meant to recognize “the editorial projects, professional skills and intellectual qualities of work produced by publishing houses” and “to foster a mutual exchange of knowledge and ideas among different nations and myriad areas of the world’s cultural heritage.”

The nominees are as follows.

Here’s a short promotional video on the awards ceremony.

‘s ReedPOP, this year producing both BookCon and BookExpo, has announced the addition of what it terms “an extra bit of girl power” to the consumer-facing BookCon roster of speakers, June 3 and 4.

Those newly added actors include:

More about BookCon is here.

Meanwhile, at BookExpo proper, May 31 to June 2, the show is “taking a more political stance this year,” according to press communications, and points our attention to an appearance by Sen. Al Franken, Democrat of Minnesota, whose memoir Al Franken, Giant of the Senate, is out May 30.

Franken is to be in conversation onstage with comedian Marc Maron, whose book Waiting for the Punch: Worlds to Live By From the WTF Podcast, is scheduled to release October 10 from Flatiron.

More about BookExpo is here.