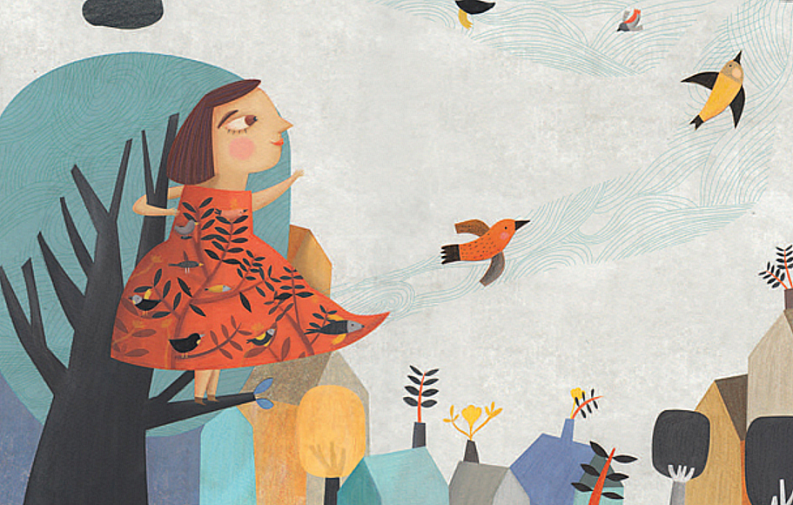 A substantial uptick in submissions to the illustration exhibition this year deepens the field for visitors and for visual artists working in children’s publishing. 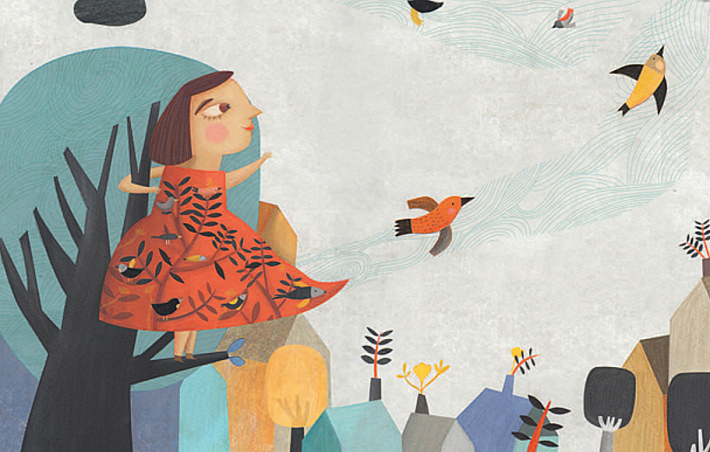 The Sharjah Children’s Book Illustration Exhibition in April will include a competition worth more than US$18,000. Image: Sharjah Book Authority 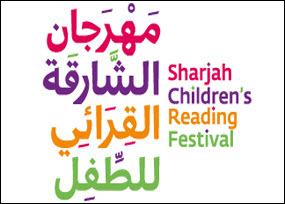 The influx of content for the illustrations show is running 9 percent above last year’s reception of 1,378 works for this program, which was established in 2012 with Sharjah’s Sheikh Sultan bin Muhammad Al Qasimi as its patron. In past years, the extensive focus of the show on book illustration for young people has attracted the participation of more than 2,500 artists from 40 countries.

In a prepared statement, Sharjah Book Authority’s director of sales and marketing, Salim Omar Salim, is quoted, saying, “The Sharjah Children’s Book Illustration Exhibition receives hundreds of pieces of artwork from across the world each year, with the artists behind them all vying to display the most remarkable talents in the field of visual arts. 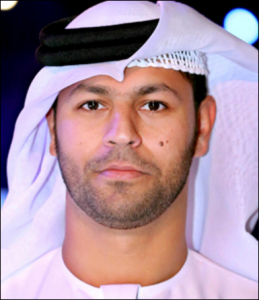 “The premium quality of illustrations and the innovative techniques used to create each piece enriches the exhibition and brings into the children’s book arena skillful artists who can contribute significantly to the industry in the future.

“The large number of submissions received so far for this year’s edition of the exhibition highlights the success of its vision and mission and underscores the goal of Sharjah’s cultural projects.”

The book authority’s competitive phase of the exhibition offers a first prize cash award of US$8,000; a second-prize purse of US$6,000; and a third-prize award of US$4,000. A series of additional categories pay $1,000 each to their winners.

For more information on this year’s Sharjah Children’s Reading Festival, the site with full details is here.