Valentine’s Day marks the anniversary of Radish, a platform that serenades its users with micropayments: ‘We’re devoted to our writers,’ says Paul Baek.

‘A Larger World Out There’

“Since we launched on Valentine’s Day of 2016,” says Paul Baek, “we’ve considered Radish a beta. We wanted to prove that a concept of micropayments for writers could work, could result in writers making a living. It was a classic example of wanting to ‘under-promise and over-deliver.'”

And when they did step into view on January 31, it was to announce that the far-flung Radish team—they’re working in Seoul, London, Manila, New York, and Los Angeles—had raised $3 million in seed financing from players in publishing as well as in Hollywood and Silicon Valley.

Maybe it’s not every day that such a group invests in a startup with a principal crooner like Paul Baek, but Paul Baek is no average belter of Korean love ballads, either: His first record contract was signed as he started his senior year at Harvard.

“The shelf life for talent in the Korean market is very short. They don’t have any qualms about letting the talent know that they’re just a product.”Paul Baek

“News articles” about his first release as a recording artist “were coming out in Korea when I was still in Cambridge. I did give an interview, but kept it private. I really just wanted to be a normal student finishing my studies. Most of what happened in my career happened after I graduated. I feel lucky that I could separate the two.”

If you want to see what this well-funded chief of content and operations in a publishing-related startup was doing in the sound studios of Seoul, here he is in “Foolish (Baboya)” a music video he helped create in the Korean music market that pushed him into the Top 50 more than once, with four major releases.

And if you’re one of the folks who’s concerned today with winged babies armed with arrows, we’ll understand if you spend a little time on YouTube in the lush strings-laden dreamworld of K-pop. You don’t have to understand a word. This guy can sing.

“Many people, unless they’ve created, don’t know the deep vulnerability that’s associated with creating something and sharing it with the world.”Paul Baek

“The shelf life for talent in the Korean market is very short,” Baek says. “And so they don’t have any qualms about letting the talent know that they’re just a product. I gave input on videos for music I wrote. But at the end of the day, I was a product.

“I think those experiences were incredibly formative in how I view creative talent and creatives. Many people, unless they’ve created, don’t know the deep vulnerability that’s associated with creating something and sharing it with the world. I think it’s important” to his work with the writers of Radish today “that I had these experiences.”

Baek is the son of Korean immigrants. He was born in Shreveport, Louisiana, and raised in Tallahassee, Florida, his parents working long hours to make ends meet. “We didn’t have much but we had each other,” he says. And his older sister, who had a job in New York, would arrive for visits in Florida “bringing pop records from Korea,” he says. It was fascinating to me. There was a larger world out there.”

He did what he could to learn about the Korean music market online. And during his freshman year studying psychology at Harvard, “I finally made an audition tape and sent it to some agents.” Having grown up speaking only English, Baek learned to speak Korean—and Japanese, on the advice of his agents—while at school in Cambridge, Massachusetts.

And when he decided not to renew his recording contract in Korea a few years later, he segued to work in Google’s Tokyo headquarters on YouTube’s creative strategy, a position he recalls as using his experience and skill set especially well. With an MBA from the Wharton School, he had the business, entertainment, and language chops to work the Asian market.

His last stop before Radish was strategy direction (he’s still listed on the company’s Team page) for Troy Carter’s Atom Factory, the Hollywood artist-management and investment firm behind Lady Gaga, Uber, Spotify, Dropbox, Snapchat and others.

And when he got to Radish last year? “One of the founders was eating radishes at the time.”

On April 1, they announced a change to the name Turnip as a prank, only to get an outpouring of objection from the platform’s users: “We love ‘Radish,'” clearly the vegetable of choice. 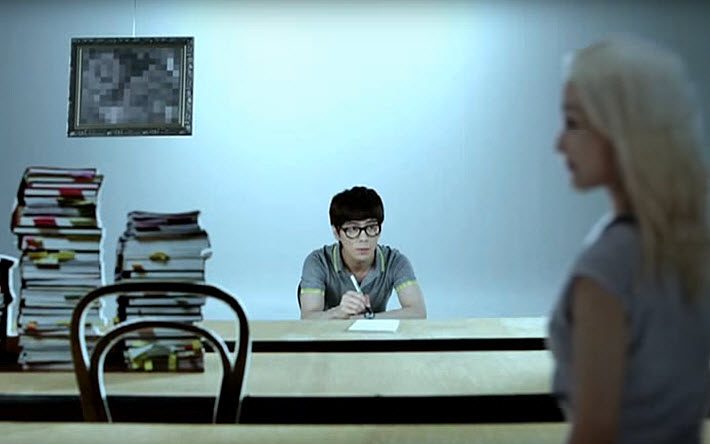 “Through my experiences I’ve learned that you don’t have to sacrifice your dreams or values for mainstream success.”Paul Baek

“To be fair,” Baek says, “the micropayments idea for Radish isn’t original. It’s worked very well in Korea, China, and Japan. And even in the West, there’s Candy Crush.”

Radish, however—RadishFiction.com online—is based on a kind of perpetual freemium model: A reader can wait for each serialized installment of a writer’s story to be released and all the reading is free. Only if the reader decides that she or he wants to get the next segment more quickly does a micropayment come into play to get a new chapter delivered more quickly. Purchasing Radish coins with which to make micropayments, the charge for sped-up delivery of a chapter is “about 20 or 30 cents,” Baek says.

And while that may not sound like much revenue—it’s split 50-50 between Radish and the writer after Google or iTunes’ cut is taken out—the company reports that one writer is making $13,000 per month, and that the site has had hundreds of thousands of app downloads since its launch a year ago. 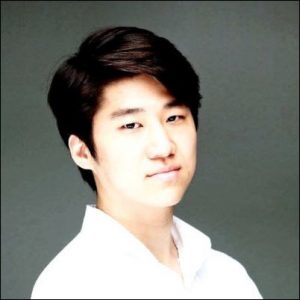 Radish is led by media entrepreneur Seung Yoon Lee, whose last project was the journalism-micropayment platform Byline. And it’s Baek who was handed the Radish file when it arrived at the Atom Factory’s offices for investment consideration.

“I met with Seung Yoon” who co-founded Radish with Joy Cho, “and we had a great conversation. He’s one of the most visionary, energetic, outside-of-the-box entrepreneurs I’ve ever met. He’s buzzing with energy.

“And I loved the idea,” Baek says, “that Radish was empowering creators, a demographic that’s so creatively prolific but usually not being monetarily rewarded for their work. I also loved the fact that the writers are so young and may not know the worth of their creations.”

He ended up on the team. 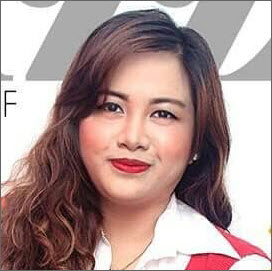 In his oversight of content and operations, Baek works with a nurse-turned-writer, Alyssa Urbano, who’s based in the Philippines and manages writers from Manila. 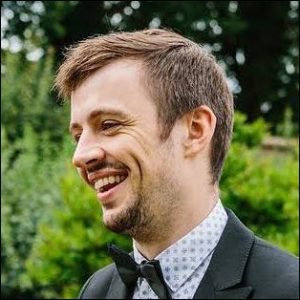 The third team member in Baek’s area of the company is London-based Alex Jukes, who was part of the Byline team.

“Sometimes it’s hard being across different time zones,” Baek says, “but I feel really blessed to have Alyssa in the Philippines and Alex in London and the entire team.”

Writers, Baek says, come to Radish from Wattpad, Tumblr, Reddit, and many other communities, including Amazon Kindle Direct Publishing, KDP—writers retain their rights, so they can take a serialized work on Radish and self-publish it as a book at Amazon or elsewhere.

And it’s the company’s support of such writers’ efforts that Baek sees as Radish’s key priority and strength as a startup. “We’re really devoted to our writers,” he says.

“I don’t claim that I’m special or have the answers,” says Paul Baek, “but I do think that through my experiences I’ve learned that you don’t have to sacrifice your dreams or values for mainstream success.” After all,” he says with a laugh, “I took a lot of risks and I didn’t die.” 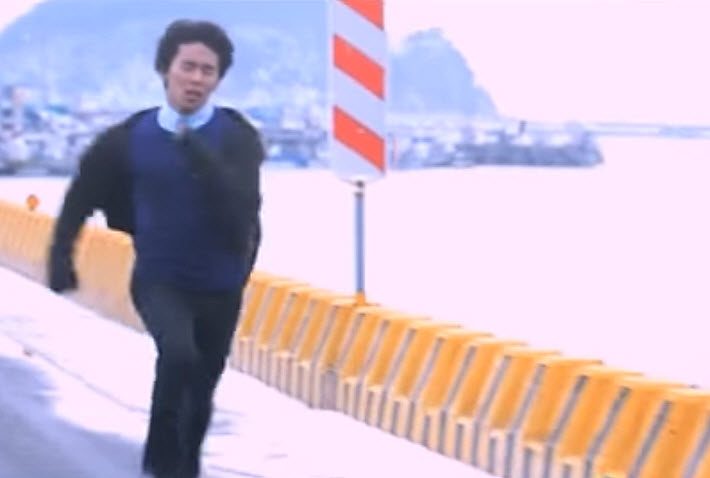