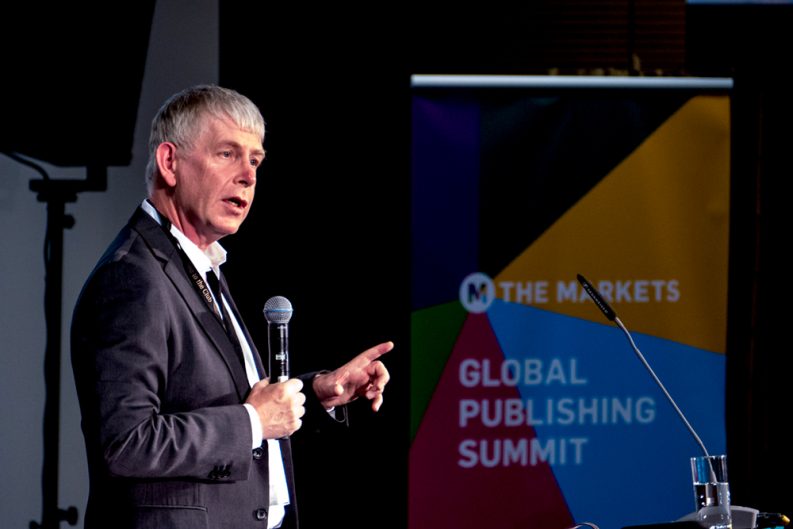 ‘We thrive when our authors and partners are free to work and travel across borders,’ writes Wiley’s Mark Allin as he tells his workforce ‘the truth is all around us.’ 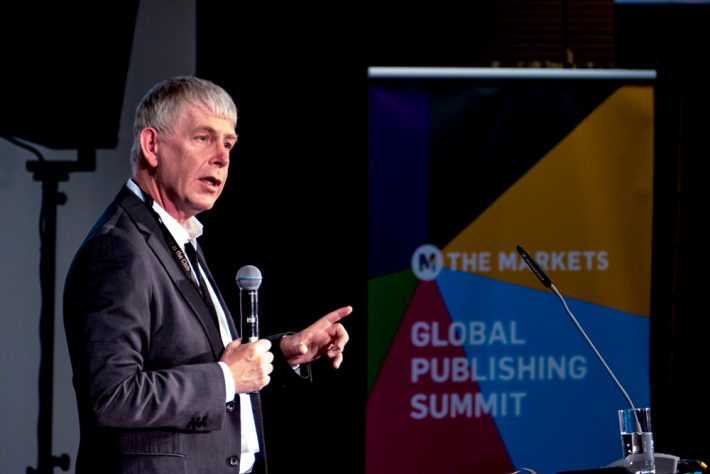 Prominent in US publishing news this week is Simon & Schuster’s notably terse one-sentence announcement on Monday (February 20) stating that its intensely controversial contract with alt-right provocateur Milo Yiannopoulos had been cancelled.

As covered here and here in Publishing Perspectives, the original plan for Simon’s imprint Threshold to publish Yiannopoulos’ title, Dangerous, had met with sharp criticism both inside and beyond the publishing community.

In the course of the many weeks of petitions and calls for a change in Threshold’s plans with Yiannopoulos—who on Tuesday (February 21) resigned from his editor role at Brietbart News—Simon & Schuster CEO Carolyn Reidy issued a statement that told her company’s authors, in part, “I want to make clear that we do not support or condone, nor will we publish, hate speech. Not from our authors. Not in our books. Not at our imprints. Not from our employees and not in our workplace.”

While Simon & Schuster had wandered into a torturous field of debate with its Yiannopoulos contract, it apparently found it impossible to adhere to the principles that Reidy had laid out while going forward with the book, particularly after Yannopoulos’ comments on pedophilia came to light.

‘A Global Community of Citizens’

At the end of last week, in another—and unrelated—instance of a major house thinking aloud about how it positions itself amid vexing cross-currents, Mark Allin, the notably articulate CEO of Wiley, posted a statement on his company’s community blog pages, a commentary series called “Wiley Exchanges.”

The key issue for Allin in this writing is the Trump administration’s executive order travel ban, stayed by court action. How does a publisher operating in so many parts of the world and engaging with so many markets and experts move forward in light of such actions?

As today’s head of a big house more than 200 years old, Allin seems to feel the responsibility of the moment keenly, and he writes of the importance of sharing thoughts, opinions, observations in times of shifting conditions:

“In the three weeks since the U.S. Presidential Executive Order on immigration was issued, we have been in discussions with the communities we serve: our researchers, our authors and our partners in learning. These conversations have reaffirmed our core values—ones that have inspired us at Wiley since our founding.”

Clearly those values are firmly aligned, as he goes on to write, with an understanding that the unfettered movement of people, ideas, and content is profoundly important to the kind of work Wiley does in the world. Here’s Allin, formulating a kind of creed for the unbounded integration of international inquiry that he and his staff are about: 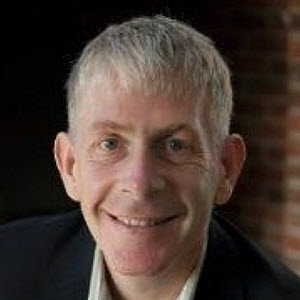 “We thrive when our authors and partners are free to work and travel across borders, and our colleagues are free to do the same at our offices around the world.

“We oppose any ban that restricts access to the United States on the basis of race, religion, gender or country of national origin.

“We oppose restrictions on the activities of government employed scientists and the use of their data.

“We support evidence-based science as the bedrock of public policy solutions to our most urgent problems, from protecting public health to mitigating climate change.

“As a global community of citizens, we are all fundamentally stronger through diversity and a free exchange of ideas.  These values are widely held across the globe by billions of people: enlightenment–the search for truth through reason, the spread of knowledge as the basis for human progress, the importance of debate and tolerance and the belief in human liberty.”

While Wiley hasn’t encountered so wrenching a dilemma in its publishing stance as Simon & Schuster visited upon itself with the Yiannopoulos deal, Allin and his people seem to understand that looking ahead is important amid geopolitical upheavals, so that publishing’s bedrock principles are close at hand. Citing research and scholarly publication accomplished across far-flung borders by international colleagues, Allin lays down a ringing position for his company and industry:

Allin’s thoughts will not, of course, resonate in all publishing sectors, houses, offices, neighborhoods, and this is fine. It’s for each element of this industry built on information to determine its positions and how to promulgate them.

The key, as Allin seems to know well, is not to wait until a conference room full of colleagues stares across the table at each other wondering, “What do we do now?” as challenges and dilemmas arise. Talking and thinking and articulating what’s important is best done ahead. And at Wiley, that process is well in sway.

“At Wiley,” Allin writes, “we remain committed to working alongside our partners to explore all avenues to truth and to protect global interconnectedness, robust independent science, and diversity in all forms.”