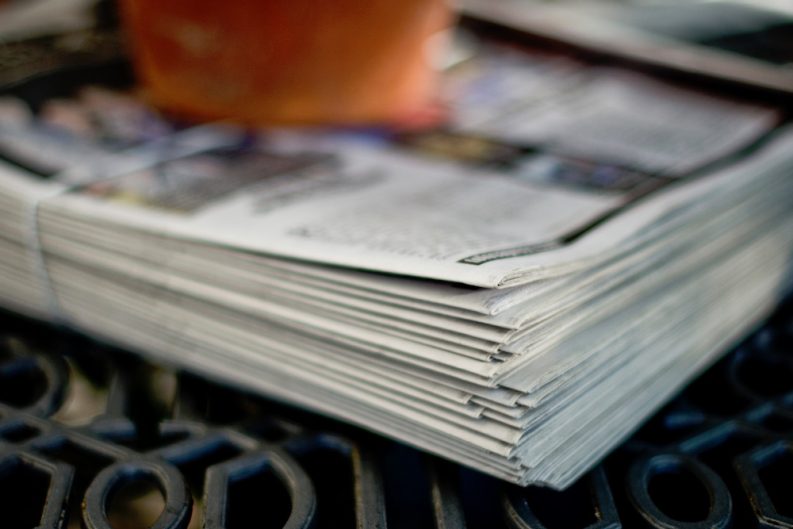 As a case of ‘pop-up publishing’ takes hold in the newspaper sector, what can book publishers learn from this consumer-first approach to print and digital publishing? 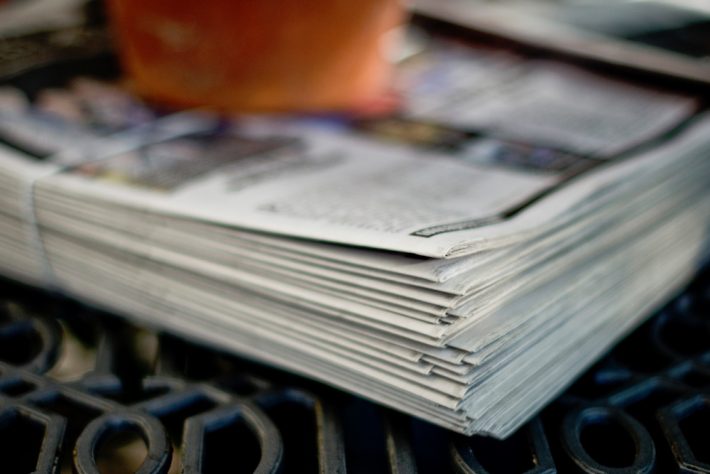 ‘To Seize the Moment’ 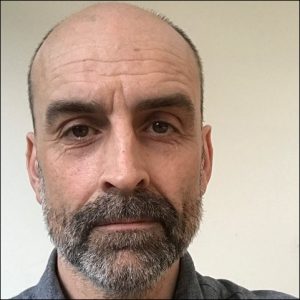 Seeing off trolls on Twitter is all in a day’s work for the combative and plain-spoken Matt Kelly, editor of The New European—a national weekly paper that appeared on UK newsstands just two weeks after the shock Brexit referendum result in June.

The speed at which the paper appeared—along with Kelly’s stated intention to close it after four issues if there were no demand for it—helped give traction to the phrase “pop-up publishing.”

Now, The New European’s 30th edition has been published and the medium is moving to a subscription model. Its Web site is drawing a million users per month, and the print edition is on sale in Berlin.

“Print was in a kind of medically induced coma while we were all distracted by digital.”Matt Kelly

And Kelly says he believes that innovative news products such as this hold lessons for book publishing.

“Print isn’t dead,” he tells Publishing Perspectives, “it’s just the traditions of print that are dying. Why should a new newspaper have to have a three-year plan and a £2 million marketing budget? We just wanted to seize the moment, and when the moment disappeared you had to be prepared to bugger off. 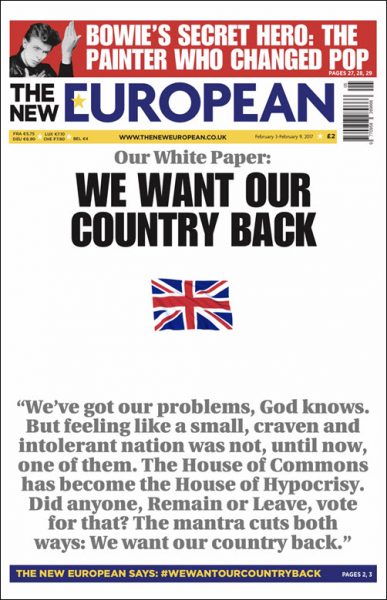 The cover of the current edition of ‘The New European’

“Print was in a kind of medically induced coma while we were all distracted by digital. We just needed to take a step back and realize that it is not a binary choice between digital and print, and it is not a zero-sum game either. That’s not how the audience looks at it.

“Great journalists will write for print,” Kelly says. “It’s also full of long-form journalism. People have criticized that a bit.

“However, the thing about long-form journalism is that it creates a great sense of value. Even if you don’t get round to reading it all, you feel like it was worth two quid. It also has to be factually sound.”

So would Kelly really have walked away after four weeks?

“We needed to take a step back and realize that it is not a binary choice between digital and print, and it is not a zero-sum game either.”Matt Kelly

“Yes. And that still is the case. The idea of an elegant exit was one of the cleverest things about the paper.”

The New European operates as part of Archant. Kelly is chief content officer of that family-owned media business, which fields a number of regional newspapers from its base in Norwich. Surely an agile startup like this had to fight a conservative culture?

“Absolutely not. We look for new products all the time. In fact I don’t think that such an odd concept as The New European would have got off the ground in a large organization. And a small organization wouldn’t have the wherewithal to do it.

“We spend too much time theorizing and strategizing when we just need to try stuff out.” 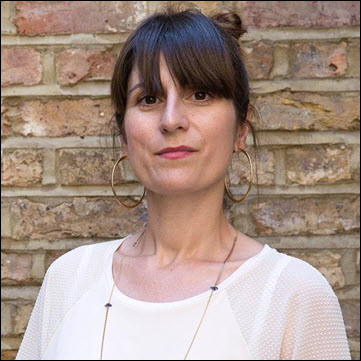 “So what can book publishing learn from the news media?” asks Sophie Rochester, founder of The Literary Platform. “Well, book publishing is often unfairly seen as not being innovative enough, yet book publishers responded quickly to the advent of the Kindle and iPad, even if those projects weren’t always successful.

“The first wave of digital startups often made the mistake of trying to repurpose content for digital. Their business models were often reliant on cooperation with publishers—and they were then in a tricky place if the publishers didn’t want to play ball. Now there are lots a new wave of startups like oolipo [which is] focusing on content-first, and Canelo, which is rethinking how we publish books.

“The parallel with papers like The New European is in the growth of small- to medium-size publishers that are identifying niches.”Sophie Rochester

“However, I think the move of Vice and BuzzFeed into serious news is impressive. Vice was quick at recognizing the value of branded content. It could work with branded content in a way that an established Fleet Street newspaper wouldn’t. We [the publishing industry] don’t have anything like Vice. That could be a lesson for publishing.

“The parallel with papers like The New European is in the growth of small- to medium-size publishers that are identifying niches. If you’re a small company, you can be very competitive in a small market.”

And the need to find an answer to fake news could be an opportunity for both: “Both industries,” Rochester says, “are flooded by user-generated content. And both industries have the opportunity to present themselves as being the trusted source.

“The word curation gets thrown around again and again, but there’s too much information and people don’t know what to trust.” 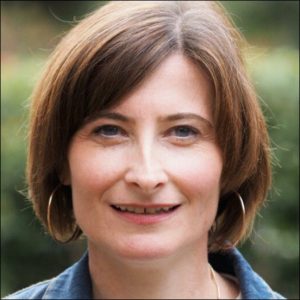 “I don’t think there are lessons that we can take,” says Amelia Fairney, Penguin Group UK Communications Director, who takes a very different view.

“They are very different industries and very different kinds of publishing. The print news media, she says, face “a far greater crisis than book publishing because their readership is moving online and not wanting to pay for the content.

“I think we need to take heed of what’s happened with the news media rather than draw direct parallels.

“Take heed of what’s happened with the news media rather than draw direct parallels.”Amelia Fairney

“Maybe there are warnings there about standing up for the value of content that is properly researched and comes from a trusted source—and not giving IP away for free.”

Haven’t publishers struggled to get people to pay for apps?

“There are some very successful apps for education. Our Anne Frank app is a case in point. But ultimately, why buy an app when you can buy a book?”

‘We Don’t See Ourselves as Competing With Publishers’

Fairney’s position notwithstanding, James Pullin, digital marketing manager at Cologne-based startup oolipo, issues a warning to publishers not to be complacent about the resilience of printed books. Oolipo bills itself as offering a unique reading experience for mobile. 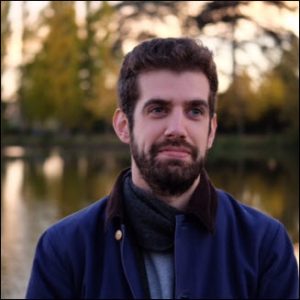 “At oolipo, we love books and don’t see ourselves as competing with publishers,” Pullin says. “Indeed, we hope to work with them in the future. But there are new forms of digital entertainment emerging and publishers are notorious for being behind the curve.

“None of the most popular apps come from publishers. Even something like Pottermore, which is an ambitious digital-first project with a publishing background, hasn’t really caught the imagination as people hoped.”

As Sophie Rochester says, no one is naíve enough to think that there won’t be another wave of digital disruption.

“Publishers are just now in the difficult position of asking how much emphasis you place on print, which is working, and on other platforms. which may work.

“At least they have room to breath now.”