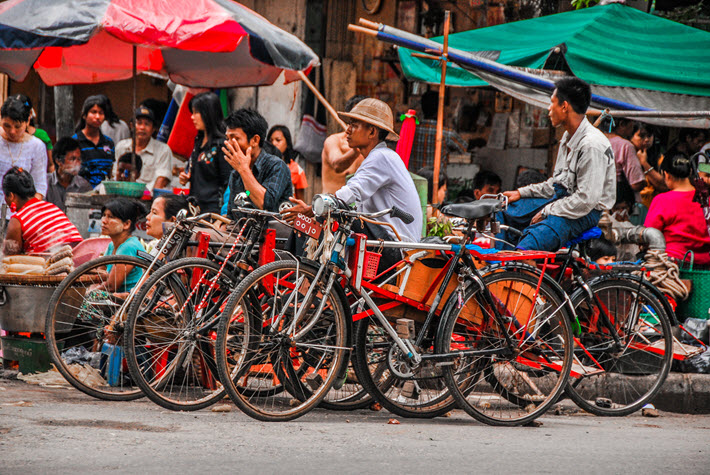 Although one of its inspirations didn’t live to see it open, Yangon Book Plaza is intended to expand traditional ideas of bookselling in Myanmar. 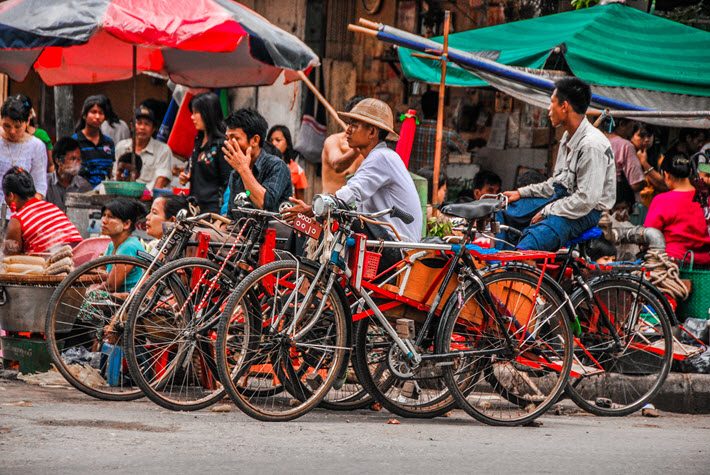 But when Myanmar’s largest book plaza opens at the end of the month, Min Lu will not be in attendance–the poet and author died of lung cancer in 2013 and won’t see the 20,000-square-foot Yangon Book Plaza that aims to be a “hive for all things literary.”

Myay Hmone Lwin himself is no stranger to the world of publishing and books: He founded Nga Doe Sar Pay publishing house in 2013, reportedly losing three times his initial investment. In the article, he tells Nandar Aung, “The books I published were bestsellers by famous writers. I didn’t know why I kept losing money. I found out after I attended several workshops and discussion about our system of book publishing with experts from overseas.”

In 2016, he launched We Distribution, a door-to-door book delivery system. And within three months of its opening, he says he was distributing “some 20,000 books around the country.”
As he traveled the country, however, he tells Nandar Aung that he found bookstores in Myanmar lacking in innovation and ambiance, particularly compared to those in neighboring countries:

“I found most of the bookstores in Myanmar only sell books–not like in overseas countries. I don’t want to compare with European countries, but in Singapore, Japan or Thailand, they offer their books in comfortable ways–like putting in a café…

“Books are not cloth or goods. Selling cloth, it’s easy to make business. Books contain thoughts and feelings. You need to attract the customer to spend time inside the shop. I hope my book plaza will fill that gap.”

A bookshop, Myay Hmone Lwin says in the Myanmar Times piece, is not just for buying books, but a place where booklovers can spend time with friends.  And he says he’s hopeful that Yangon Book Plaza is only a first step towards shaking up the nation’s book culture.

The full story from Nandar Aung at the Myanmar Times is here.
For more on Myanmar, see our recent Book Publishing Market Overview.