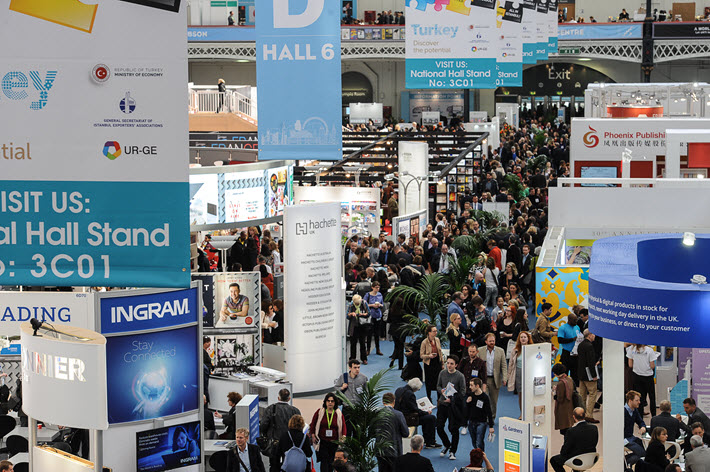 Rights today ‘are much more stringently controlled than in the past,’ says Klopotek’s David Hetherington. The company will be talking litigation risk this year at London Book Fair.

With more than 14,000 users in the international market,  Berlin-based Klopotek is a leader in publishing software, comprising accounts with more than 350 publishers, 4,400 imprints, in more than 140 locations. 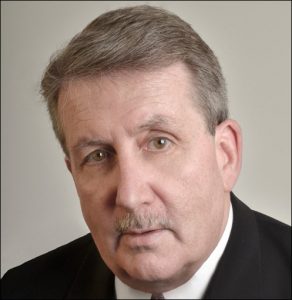 In such a context, no point in the value chain is taken lightly, as the company’s chief operating officer for North America, David Hetherington, says when asked what the company recommends by way of a discoverability strategy.

“Typically, thinking in the book business,” Hetherington says, “has started with the book. And I think our view of it is that it really has to start with the grain of content.

“Today, content can be repurposed in so many ways. If you look at academic publishing, in particular—at custom publishing in the college space—custom publishing has become one of the key strategies for higher education publishers to use in defending themselves against used books and rentals.

“So the idea of taking content from various products and pulling it together means that the initial block of content is no longer sold as it is. It means that the content is able to be parsed and re-assembled.

“The users—whoever wants to re-assemble that content—can identify the pieces they want, can specify the part numbers. This, in effect, means that the owner of the content must give it a unique part number and pass that part number to the potential market.

“That’s what we try to help them do.”

From One Book, Many Assets: And Rights

At times, in some markets, this has been called the “chunking” of a book, breaking it into salable sections that fit users’ needs. Nowhere is this more easily understood than on campuses, where professors can effectively build their own textbooks for courses by piecing together parts of existing works, a “chunk” at a time, to match the needs of a given set of students.

“Several of the large publishers have paid some serious money because of ‘unintended use'” of content without correct permissions.David Hetherington

A part of the secret to that capitalization, Hetherington says, is the high value of a great deal of educational and academic content. “If you look at the average price of an STM product versus the average price of the trade product,” he says, “you see the value” readily.

Publishers, Hetherington says, really get this concept today. “There’s a very clear understanding about the benefit of this. Some publishers, because of the part of the market they’re in, see the values of this sooner than later.”

All of them, however, have to be able to manage the rights considerations that go along with accessing and re-assembling various intellectual property assets. Everyone must be able to have fast and accurate permissions clearance and copyright compliance to operate well in this environment. The key is developing comprehensive software responses to those needs for publishers, in whatever part of the market they may stand. 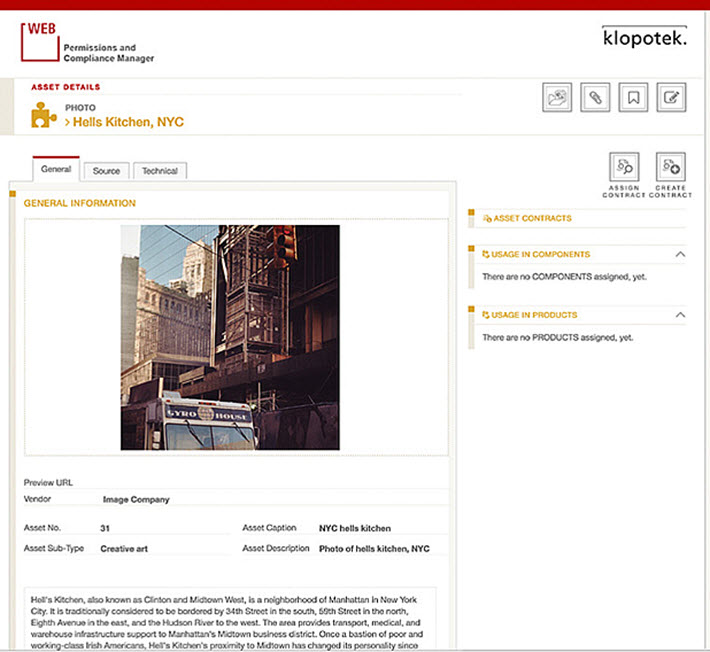 ‘Acquiring and Controlling’ Rights and Permissions

“For instance,” Hetherington says, “we have a tool called the Permissions and Compliance Manager, which we’ve developed to help education and STM publishers manage the process of acquiring and controlling the permissions they use to build their products more effectively and reduce the litigation risk they face.

“Several of the large publishers,” he says, “have paid some serious money because of ‘unintended use'” of content without correct permissions. The rights that are extended today for a photograph or something are much more stringently controlled by the owner of the intellectual property than I think they’ve been in the past.

“The more you expand yourself into this world of customized publishing, the more you need to control this process closely.”David Hetherington

“The owner of a photograph may say, ‘I’ll give you the rights to produce 50,000 copies of your book with this photograph in it. When you want to do 50,001, you’ll have to re-apply and renew the privilege, pay a second fee. Sometimes there’ll be an inadvertent reprint that will exceed that” initial limit, “and then the publisher makes itself liable for the damage.

“That’s why we have this tool, the Permissions and Compliance Manager—to help the publisher control that process.

“This phenomenon” in the business, permissions and compliance management, “is particularly important today in large textbook programs,” Hetherington says. “If you’re a high school publisher or elementary school publisher and you have a big social sciences program or a big history program, or you’re a college publisher with a big psychology book and you produce a 150,000 copies of that and  you’re a deep-pockets company?—you put yourself out there at some risk, if  you don’t manage this process carefully.” 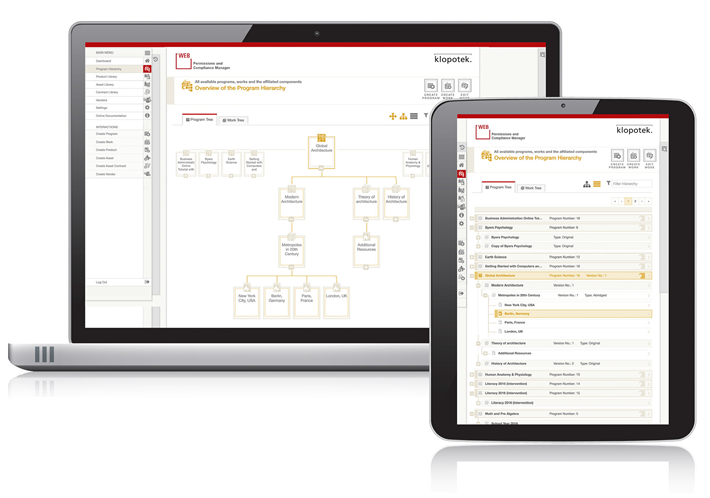 And in terms of streamlining and expanding the efficiency of the process of managing large amounts of copyrighted material, “Our model allows a publisher,” Hetherington says, “to make this tool available to the agencies they use to do this work.” Meaning that the Permissions and Compliance Manager isn’t limited to in-house usage.

“Very often, a publisher will put companies under contract to do this work to them.” And those companies can have access to Klopotek’s permissions and compliance software, as internal team members can.

“Effectively,” Hetherington says, “you set up a program and the tool helps the publisher determine whether the product acquired is compliant with the parameters of the program. So if it says, ‘I need world rights for this,’ the program checks to see if what intellectual property you’ve acquired is consistent with this. It also checks to see that the usage you put the product through in actuality is consistent with the rights you’ve acquired.

“Typically, thinking in the book business has started with the book. And I think our view of it is that it really has to start with the grain of content.”David Hetherington

“So it connects with the inventory system to see that how many units you’ve actually manufactured vs. how many you’re allowed to produce under the terms of the agreement.”

A couple of quick additional points about the capabilities of Klopotek’s Permissions and Compliance Manager are worth pointing out.

Clearly, many publishers at Olympia London and in other gatherings this year are keenly aware of the liability risks that Klopotek’s tool addresses.

“The more you expand yourself into this world of customized publishing,” Hetherington says, “the more you need to control this process closely.”

The Klopotek site’s page for the Permissions and Compliance Manager includes a recorded webinar that demonstrates how publishers use the software.