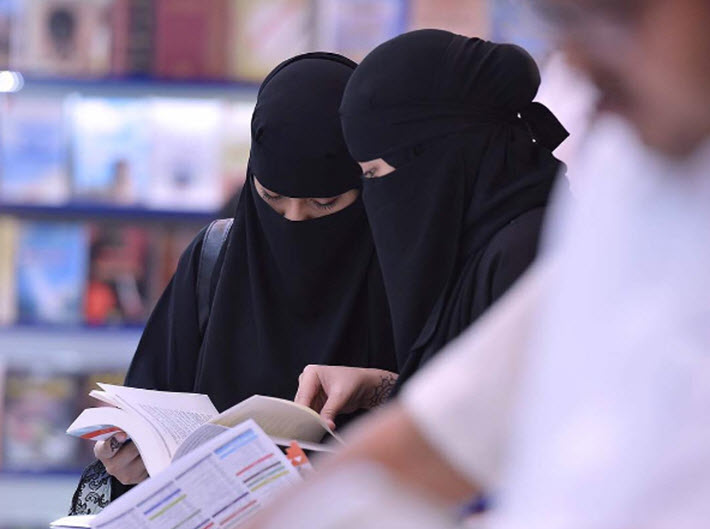 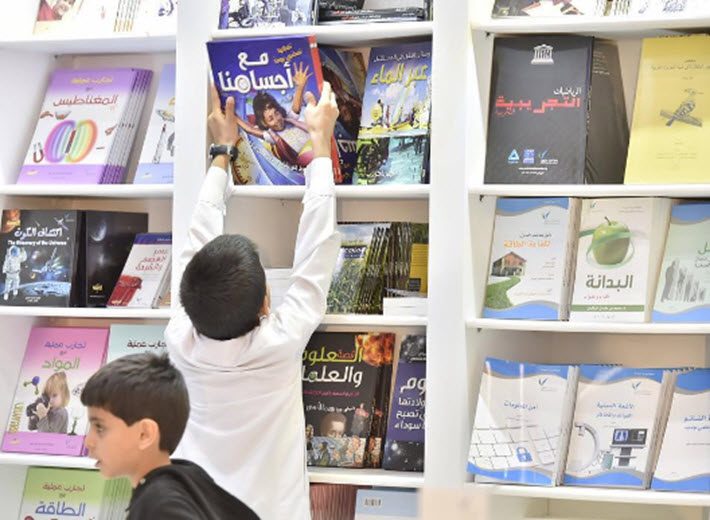 While much attention in March will be on London Book Fair, of course, the Riyadh International Book Fair will be session, too, and is making preparations now for a large contingent from Kuala Lumpur to interact with some 550 publishers chosen for this year’s festival.—Porter Anderson

A report from Mohammed Rasooldeen in the English-language daily Arab News tells us that the Saudi minister of culture and information Adel Al-Torafi has announced Malaysia to be the guest of honor nation at Riyadh International Book Fair.

The event runs March 8 through the 17.

In the report, Al-Torafi is quoted, saying, “Choosing the Kingdom of Malaysia as the guest of honor comes with the distinctive ties between the two countries in various political, economic, cultural and tourism fields.”

And he tells Rasooldeen that the book fair is part of an effort in national transformation initiatives.

“We will work,” he’s quoted as saying, “on establishing the concept of our national identity as well as the methodology of moderation and tolerance pursued by the government of the custodian of the two holy mosques.” 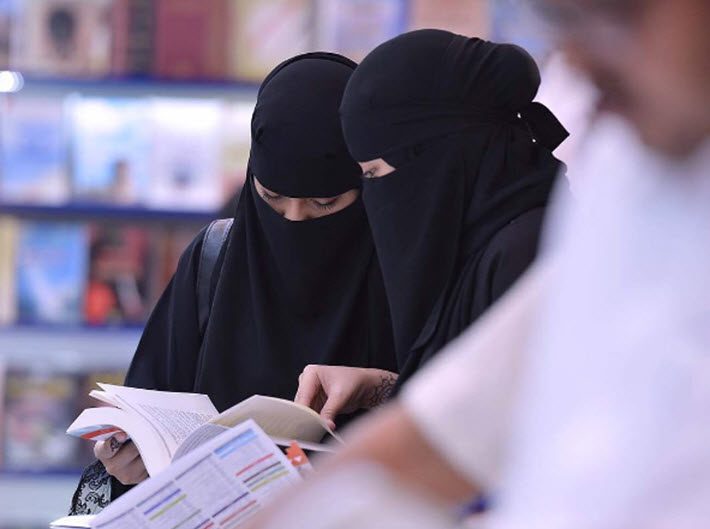 Speaking for Kuala Lumpur, Malaysian ambassador Zainol Rahim Zainuddin tells Arab News that his government is honored at the opportunity, and that an advance team is at work preparing for the arrival of 15 or so Malaysian exhibiting publishers—an expected total delegation of as many as 50 personnel from those publishing houses.

One of the Malaysian personalities expected to be on-hand is the author-illustrator “Lat” (actual name Mohammad Nor Khalid), whose graphic novel Kampung Boy, first published in 1979 by Berita, is reported to have been translated into as many as 20 languages, including Arabic.

In a separate article by Habib Toumi, the Gulf News‘ Saudi Arabia section quotes book fair committee chief Abdul Rahman Al Asem, who tells the newspaper, “Around 550 publishers out of a total of 1,500 have been approved” for the Riyadh fair, “and we have set up 18 different committees to ensure successful participation and coordinate the various aspects of holding the fair.

“There will be several innovations. We’ll have a stand to improve the standards of the services provided for the media and a special stand for the Saudi Journalists Commission.

“There will also be stands for electronic services in order to keep pace with the latest technological developments in book publication.”

Ambassador Zainuddin adds that close to 60 percent of the 400 Malaysian titles exhibited at the show will be on children and young people.

The 2016 guest of honor nation at Riyadh’s book fair was Greece. And in 2015, South Africa was the highlighted market. 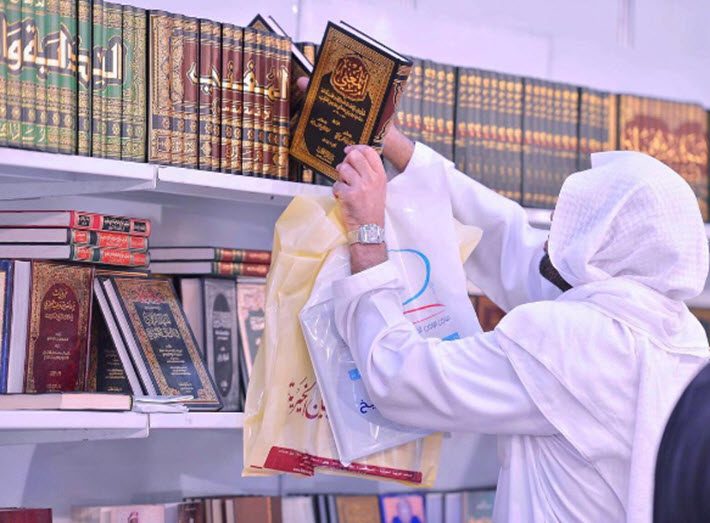