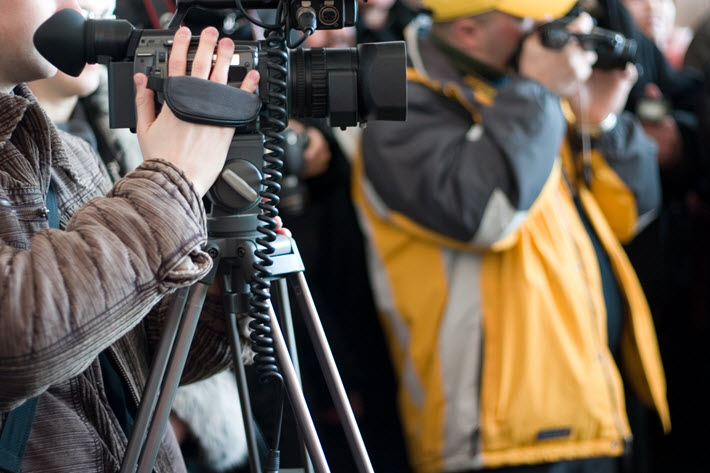 Surrounding and extending the reach of London Book Fair to consumers, London Book & Screen Week has events scheduled all over the British capital, March 13-19. 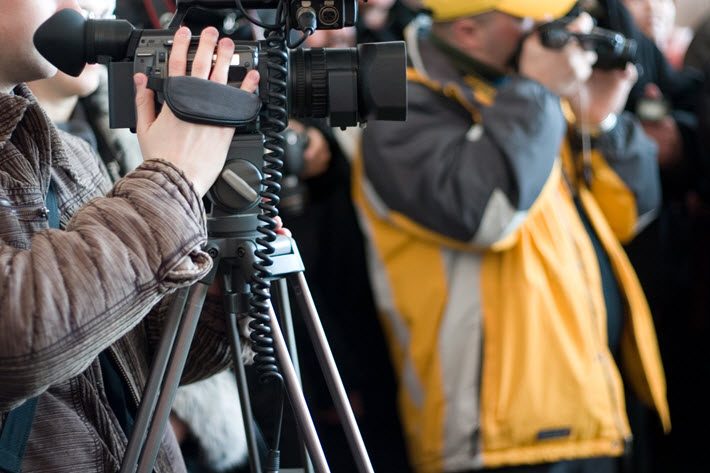 ‘Book, Screen, and Everything in Between’

As if London Book Fair (March 14 through 16) weren’t enough to keep its team busy, the fair also produces London Book & Screen Week as a simultaneous framework of associated arts and entertainments, this year running March 13 through 19.

In the language of the program’s press materials, the Book & Screen Week events “celebrate books—and the films games, plays, and TV programs they inspire—shining the spotlight on the critical role books play in our creative industries.”

Another way to look at this ambitious surrounding array of activities? It’s audience-facing. London Book Fair, of course, is industry-facing, a business trade show, annually the first of the major Western events of its kind. Book & Screen week demonstrates and promotes the consumer efficacy of the book trade at work, and in the process it can throw light on some of the channels of revenue developed through rights trading in intellectual property. 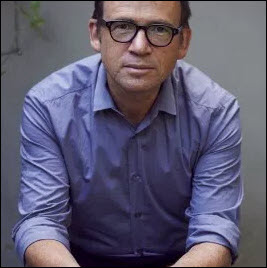 Here, for example, will be author David Nicholls—who gave a keynote talk at LBF’s 2015 pre-fair event (now called the Quantum conference). This year, he’s the London Book & Screen Week “ambassador” and adds to the glitter of the program’s fan-fond round of appealing events.

According to LBF’s folks, Britain—like parts of the States—is “in the grip of hygge fever,” as publishers rush to roll out books about the Danish-born homemaking-hunker. If you’d like to see what publishing does with a home-and-hearth fad, here’s what you get when you search Amazon.com/Books for hygge. Try it on Amazon UK’s site and you can see why the pressies in London are talking fever and probably lighting candles, too.

The hygge hype, for Book & Screen Week, means that Waterstones Piccadilly will offer Scandinavian crime films and talks from hygge expert authors Bronte Aurell, Signe Johansen, Louisa Thomsen Brits, and Trine Hahnemann. They’re all to speak, we’re told, on “how to live more Danishly.” If some of us might start with the nation’s superb furniture design instead of hygge, Waterstones will likely be able to provide good books on Poul Henningsen and the gang, too, just ask.

Some Highlights of the Week

There’s also an inaugural presentation of the CAMEO awards, the name standing for Creativity Across Media: Entertainment and Originality. They’re produced by the UK’s Publishers Association and London Book & Screen Week. The deadline for submission is Friday (February 17) and the first awards are to be presented on March 13.

“The lineup of this year’s London Book & Screen week once again demonstrates the range and depth of London’s creative talent, and how vital books are for all our creative industries.’In 2017, we’re particularly proud to present the CAMEO awards in their inaugural year…[to] identify the individuals who create some of the most successful film, stage, TV, and game adaptations, telling inspiring, gripping, life-transforming stories here and across the globe.”

There’s a full site for London Book & Screen Week here with ample details of all the events and access to them. Most events are ticketed and can be expected to sell quickly.