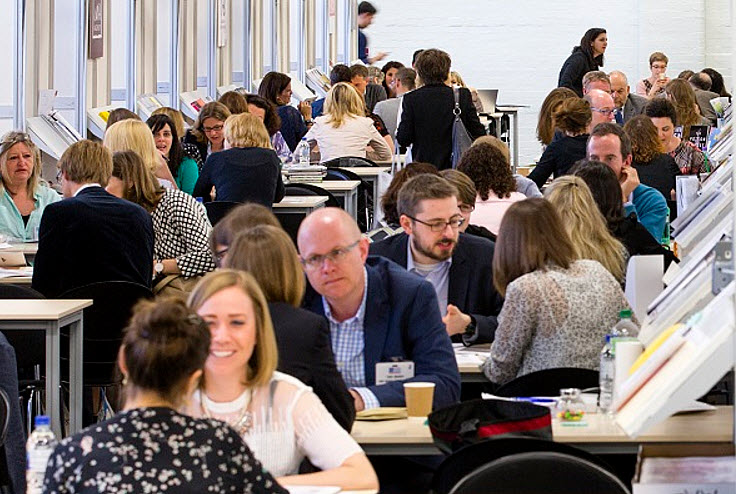 From Italy, Brazil, Iraq, Switzerland, Spain, Turkey, Germany, the UK, and more, agents and publishers are lining up their offers for the London Book Fair. 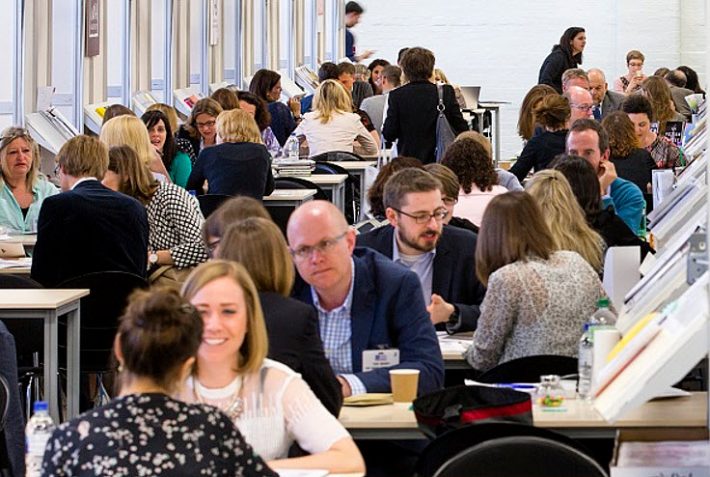 What a difference a month makes. That wide-eyed London-Book-Fair-is-coming stare has arrived on so many of our colleagues faces, with the first major trade show of the year set this year in March, not April.

Publishing Perspectives has been talking with agents and rights directors who are #LBF17-bound about what titles they’ll be offering less than a month from now.

And below, we’re previewing just some of the many good-looking books you’ll find there. In the coming days and weeks, we’ll have more chances to share some of these books with you, watch for more. Commentary here about these titles is from the rights directors and agents contacting us.

And if you’re an agent or rights director and would like to fill us in on some of your LBF list, drop a line to me at Porter@PublishingPerspectives.com. See you in London! 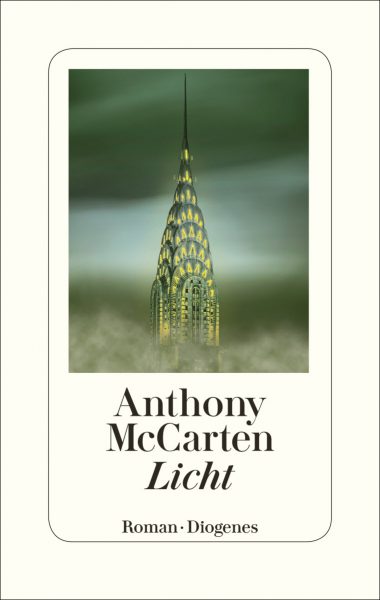 “is the story of two very different men who together were destined to change the world: Thomas Edison and his banker JP Morgan.

“While JP Morgan left the relationship as the richest man in the world, Thomas Edison, the inventor of the light bulb, allowed himself to be seduced by the sparkling world of his business partner and not only risked his creative powers but also the well-being of his soul.”

Two film productions about Edison are in preparation, one starring Eddie Redmayne, the other with Michael Shannon. 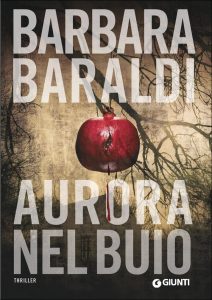 Barbara Baraldi, Aurora in the Dark (Aurora Nel Buio) is about “young profiler Aurora Scalviati, who was the best in her field until she got shot in the head, a sharp end to her career.

“Forced to move to a calm town in Emilia, she finds the unexpected: a woman was cruelly killed the night she arrived in town. The husband is missing, but that’s not all: the killer kidnapped their nine-year daughter.”

Publication: April. Italian rights have been sold to Giunti in a pre-empt. 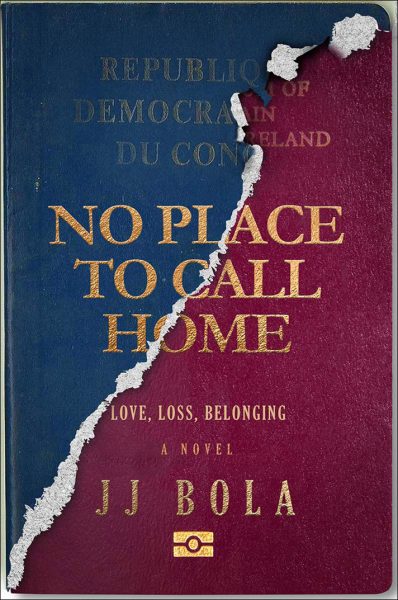 JJ Bola, No Place To Call Home is “set between London and the Congo, a tale of belonging, identity and immigration, of hope and hopelessness, of loss–not by death, but by distance–and, by no means the least, of love.

“JJ Bola is already starting to shine with this very exciting literary debut.”

Rights have been sold to Rights sold to: Crystal Mahey-Morgan’s Own It! (English UK & Commonwealth, excluding Canada). To be published in the UK in June. There’s currently an offer in place for English rights in North America. 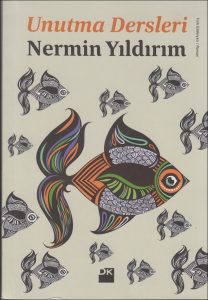 Nermin Yıldırım, Lessons in Forgetting (Unutma Dersleri) is “centered on the adventures of Feribe at the Memory Destruction Center she goes to, to rid herself of painful bittersweet memories following a heartbreak.

“Lessons in Forgetting sets out from humankind’s desire for forgetting to draw an ironic portrait of modern life and its promise of happiness in return for money. With a humoros approach to a grim subject like heartbreak, it’s a singular work that combines literature’s limitless creativity with the four-step forgetting lessons included in it, (prepared in consultation with a psychologist). It is a powerful story and readers will find much to discover for themselves. 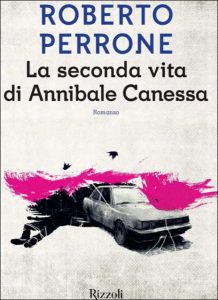 Roberto Perrone, The Second Life of Annibale Canessa’s title character “in the 1970s was a prominent figure in the war against political terrorism.

“But the shadows of the past haunt you forever: almost 40 years later, his brother is found dead in Milan, lying next to the body of a former terrorist that Annibale himself had caught in his previous life.

“In his search for answers and lost time, nothing and nobody will stop Canessa–not even the beautiful journalist who’ll try to open the door of his battered heart.”

Being published this month in Italy by Rizzoli. Roberto Perrone is an Italian novelist and journalist. He writes about sport, food, and travels. 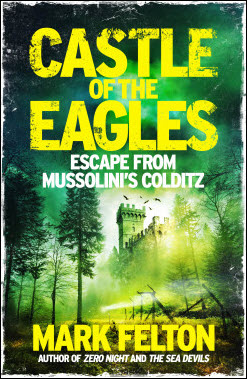 Mark Felton, Castle of the Eagles: Escape from Mussolini’s Colditz: “Vincigliata Castle, a menacing medieval fortress set in the beautiful Tuscan hills above Florence, has been turned into a very special prisoner of war camp on Italian dictator Benito Mussolini’s personal order. Perched high on a hill, the forbidding building holds 13 of the most senior British and Commonwealth officers captured during the campaigns in North Africa and Crete.

“Campo 12, as the Italians call Vincigliata Castle, is considered escape proof, an Italian Colditz. But the Italians have not counted on the bravery, ingenuity and barefaced pluck of their illustrious prisoners.

“Castle of the Eagles, written from official documents and personal memoirs, tells the thrilling full story of the extraordinary escape of the generals from Mussolini’s Colditz for the first time, a forgotten but almost unbelievable tale of courage and daring by the unlikeliest group of escapers in World War II.”

Published in the UK by Icon, in the US by St. Martin’s Press, and in Romania by Rao. 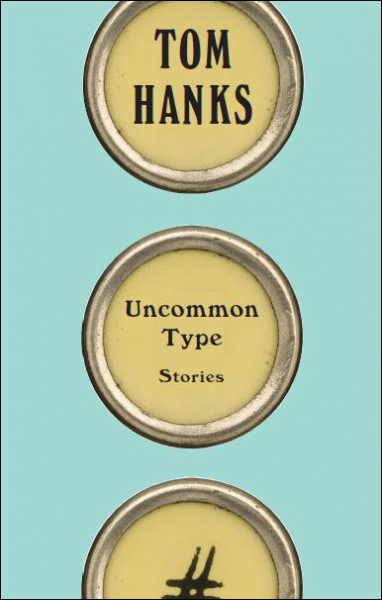 Tom Hanks, Uncommon Type: Some Stories is a “collection of short stories loosely connected to photographs of typewriters from Tom Hanks’ personal collection.”

The book is being published in September by AA Knopf (Peter Gethers), World English .

Translation sales so far include: 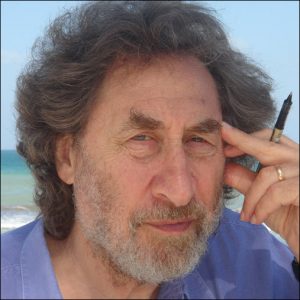 Howard Jacobson, Pussy is “a searing satire in the tradition of Swift and Orwell from Man Booker Prize-winning novelist Howard Jacobson.

“Boorish and boastful Prince Fracassus is sent abroad to complete his education. Will a whirlwind journey encompassing meetings with world leaders practised in the art of never saying what they mean, macho celebrity dictators, hooker, beauty contents, Twitter, and terrorism endow him with the skills to make his republic great again?”

Cover image not yet available. In the UK, Pussy is being published in April by Jonathan Cape. Italian rights have been sold to La Nave di Teseo; Dutch rights to Prometheus; Portuguese rights to Bertrand; and Greek rights to Psichogios. The translation rights agent for this title is Kate Cooper. 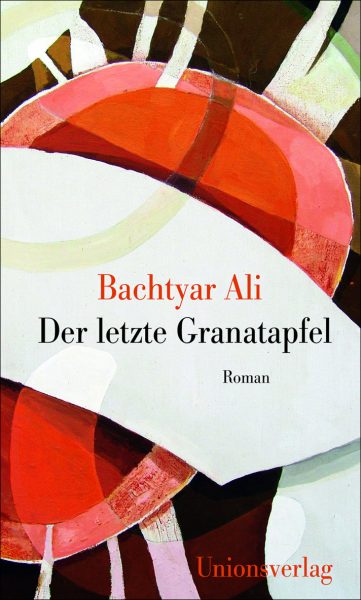 Bachtyar Ali, The Last Pomegranate (Duwahamin Hanary Dwniya) is a story told by Muzafari Subhdam aboard a boat “that will take him along with other refugees to Europe. As a senior Peshmerga, he once saved the life of a legendary Kurdish revolutionary leader when they were surrounded by troops of the regime. But he ended up captive for 21 years in the middle of the desert.

“Free again, he embarks on a journey through what has become of his country. It’s a journey through stories, secrets and toward those helping him to find his lost son, a journey that ultimately leads him on that trip which thousands have taken before him: across the Mediterranean to the West. This novel tells of enchanted castles, of swarms and honey collectors, of children on battlefields, of the white sisters who enthral the bazaar with their songs – and a boy named Glassheart who falls in love with one of them, dreaming of a world where everything is transparent and pure.”

Bachtyar Ali is from Iraqi Kurdistan. The book was pitched by Witt at Books at Berlinale. It’s being published in Germany by Unionsverlag. 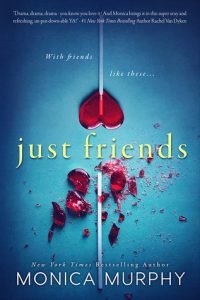 Monica Murphy, Just Friends “is a YA title by The New York Times and USA Today bestselling author of One Week Girlfriend.

“It’s a story of messy friendships, betrayal, and a group of people just trying to figure out who they can trust. Just Friends is a steamy love story that teases out the drama of high school in agonizing accuracy.