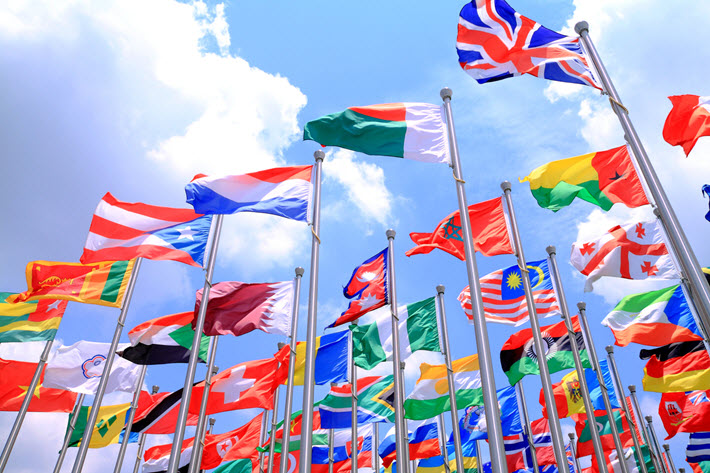 All five continents are represented in the 16-category shortlist for the International Excellence Awards which the UK’s Publishers Association and London Book Fair produce. 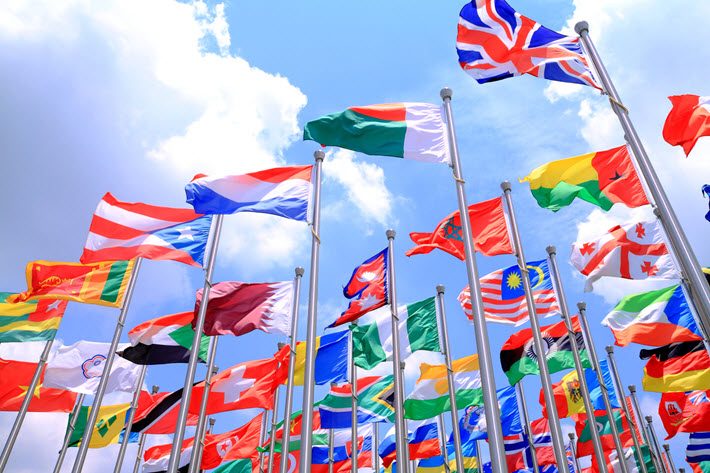 While many countries have awards programs for various elements of the publishing industry, it’s rare to find a competition in which Bookstore of the Year sees three contenders—one in France, one in New Zealand, and one in South Africa.

Nor might you expect the standard literary agent award to pit a Turkish agent, a French agent, and a Spanish agent against each other for the honor.

But such is the nature of London Book Fair’s International Excellence Awards, which the fair produces in partnership with the UK’s Publishers Association. The winners are to be announced at the fair in an invitational event on March 14. Divided into 16 categories, different groups of judges address the nominees in each sector.

Three nations or regions have players shortlisted for the second year in a row: Poland (this year’s Market Focus at the fair), South Africa, and Africa.

“The strength and breadth of the entrants on this list is impressive, and is a testament to the passion, commitment and creativity of all those involved in publishing, selling and bringing books to a wider audience. What better place than the globally focussed, multicultural and creative hub of London to bring all these talented individuals and inspiring organisations together?

“I’m very much looking forward to welcoming the shortlisted nominees to London in March, to celebrate their success.”

And, speaking for the Publishers Association, Stephen Lotinga is quoted, saying, “These awards uniquely celebrate the global publishing industry here in London.

“We are especially delighted to see the introduction of the Inclusivity in Publishing award for publishers who are excelling in their efforts to improve inclusivity in the publishing supply chain. This award, together with the other UK awards which recognise young and upcoming talent in our industry and efforts from the industry to improve the supply chain for accessible publishing, showcases a real cross-section of excellence in publishing.”

The Academic and Professional Publisher Award, supported by Research Information

The Literary Festival Award, supported by The International Literary Showcase

The Bookstore of the Year Award sponsored by Gardners Books Ltd

Eligible for entries from Market Focus Poland only: