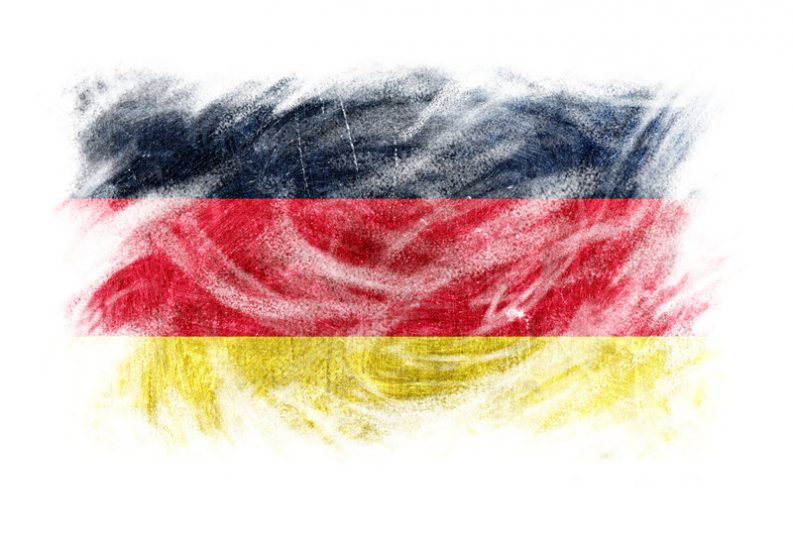 Today is the last day for authors in Germany to decline court-ordered reimbursement of copyright revenues distributed between 2012 and 2015, amid sharp concern for the impact on publishers. 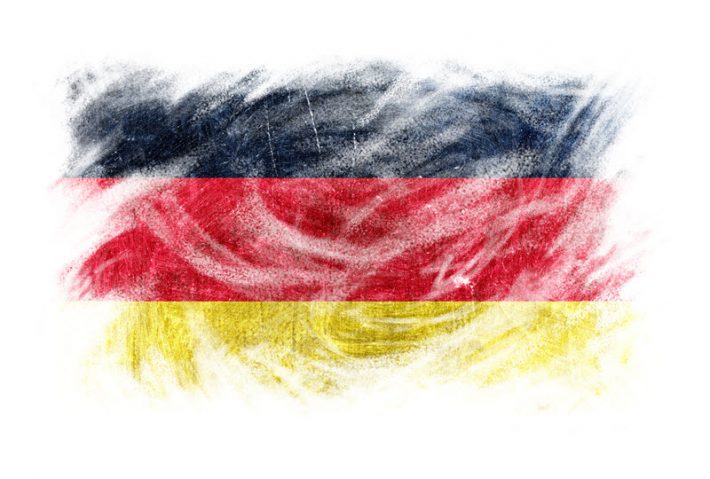 Today (February 28) marks a deadline in the follow-up to a ruling from the German supreme court that says, essentially, that German publishers are not entitled to the full copyright revenues they received from the collective agency Verwertungsgesellschaft, or VG Wort.

“As much as we disagree with the legal argument behind the decision, we must accept that it stands and that collective management organizations have no choice in the matter.”Dr. Jessica Sänger

The disputed 30-50 percent of those copyright revenues, the ruling directs, belongs to the authors, not to the publishers. The revenues involved were distributed between the years 2012 and 2015.

By today, authors can fill in a form, if they choose to do so, and waive reimbursement of copyright revenues held by their publishers. Otherwise, those funds will be have to be returned to authors.

By some estimates, German publishers owe as much as €300 million in repayments to authors. Many in the German publishing community are concerned about the potentially devastating financial impact this will have on publishing businesses.

For clarity in this complicated situation, we’ve again turned to Dr. Jessica Sänger, legal counsel and director of European and international affairs with the Börsenverein des Deutschen Buchhandels, Germany’s Publishers and Booksellers Association. (You can read more of Sänger’s concise explanations here and here).

‘There Is No Appeal’

Publishing Perspectives: Can you review for us, please, what the ultimate decision has been in terms of monies held by the publishers? 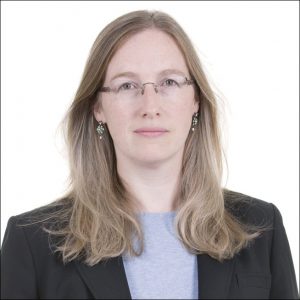 Jessica Sänger: The decision by the German supreme court was final when it was announced in April 2016: Publishers must return the money they received from the affected CMOs [collective management organizations] between 2012 and 2015. Nothing was distributed to publishers in 2016.

Since the decision was taken at final instance, there is no appeal.

The collective management organizations must request repayment from the publishers and then give authors the publishers’ share on top of what they received at the time.

Notices of the amounts owed by publishers went out in December.

The only way for publishers to avoid having to reimburse their CMOs fully is by asking their authors to support them by waiving their respective claims against the CMOs. There are minor differences between the schemes depending on which CMO we are talking about, but generally speaking, they are very similar.

PP: And today’s deadline involves that grant of a waiver by authors?

“The Börsenverein and its two subsidiary companies, Frankfurt Book Fair and MVB, have each pledged €30,000 to set up a fund which aims to rescue publishing houses that face bankruptcy because of the CMO claims.”Dr. Jessica Sänger

JS: Indeed. The CMOs have set up a scheme by which authors can fill in a form identifying the works for which they want their publisher to be able to keep the publisher’s share, waiving their rights as authors to additional payment.

Publishers will not be informed which of their authors waives their rights, but will be informed of the amount they still owe the CMO once all waivers have been taken into account. This process will take until May or June.

Many publishers have been writing to their authors asking for their support, hoping that the claims against them will be reduced.

JS: The Börsenverein and its two subsidiary companies, Frankfurt Book Fair and MVB [Marketing und Verlagsservice des Buchhandels GmbH], have each pledged €30,000 to set up a fund which aims to rescue publishing houses that face bankruptcy because of the CMO claims, but which otherwise are running healthy businesses.

A small number of publishing houses have offered to add to the fund by donating the money they avoid returning to CMOs thanks to waivers by their authors. We also hope that some form of support may be forthcoming from the German government, but this is not yet clear at this stage.

PP: Is there any projection yet as to how many publishers might be in deep trouble as a result of having to pay these reimbursements?

JS: It’s too early to say at this stage. But we do know that VG Wort has received hundreds of requests for extension of the payment deadline. This is an indication that many businesses are facing difficulties in raising the required funds.

PP: Are reports accurate that some publishers are saying they’ll refuse to pay these reimbursements? And if so, do they have a legal stance on which to refuse?

“We’re very glad to see that the draft Directive on Copyright in the Digital Single Market contains a provision which allows member states to put (back) in place a system permitting a share of CMO revenues for copyright exceptions to be distributed to publishers.”Dr. Jessica Sänger

JS: We aren’t aware of any publishing house that intends to challenge the collective management organizations. When the CMOs requested waivers of the statute of limitations regarding monies distributed in 2012 toward the end of last year, around 300 publishers did not sign them. As it turned out, more than half of these publishers had not realized that they were obliged to either waive their defense under the statute of limitations or return monies received in 2012 immediately.

The other half have entered into a legal dispute with the CMOs. There may be a number of reasons for this which lie in the specifics of the individual cases.

Generally speaking, the CMOs are indeed obliged to claim for the return of revenues distributed between 2012 and 2015, simply because the courts have ruled that the distribution scheme was flawed.

As much as we disagree with the legal argument behind the decision, we must accept that it stands and that CMOs have no choice in the matter.

PP: And what about the future of the publishers’ share?

JS: In order for member states of the European Union to be able to return to a system in which a publisher share is reliably in place, the European legal framework needs fixing.

We’re very glad to see that the draft Directive on Copyright in the Digital Single Market published in September contains a provision which allows member states that so desire to put (back) into place a system permitting a share of CMO revenues for copyright exceptions to be distributed to publishers.

However, until this framework has been adopted, German publishers have to rely on an interim fix, which was recently put in place at national level. This piece of legislation came into force on Christmas Eve and is the basis of the scheme currently under way: authors may voluntarily grant their publisher a share, but only after publication of the work.

This is why German publishers need a speedy adoption of that legal backing. The longer this takes, the more jobs will be at risk.

Again, previous coverage from Publishing Perspectives on this issue is here: