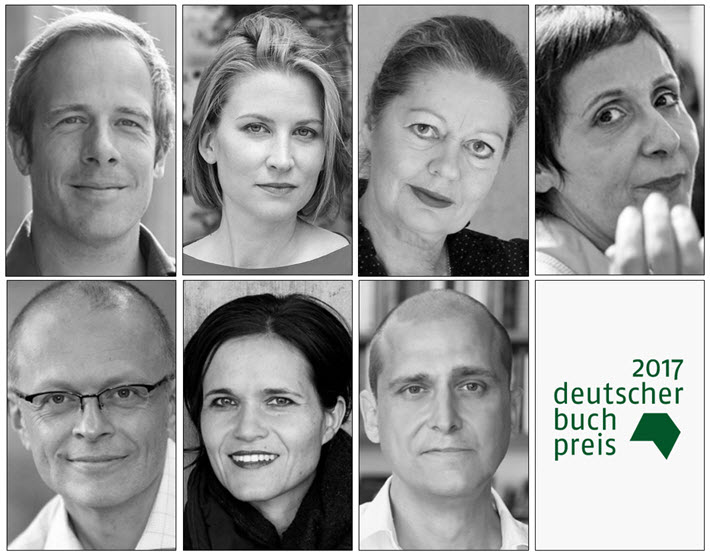 The jury for this year’s German Book Prize comprises seven jurors who will soon start reading. Deadline for applications: March 29. 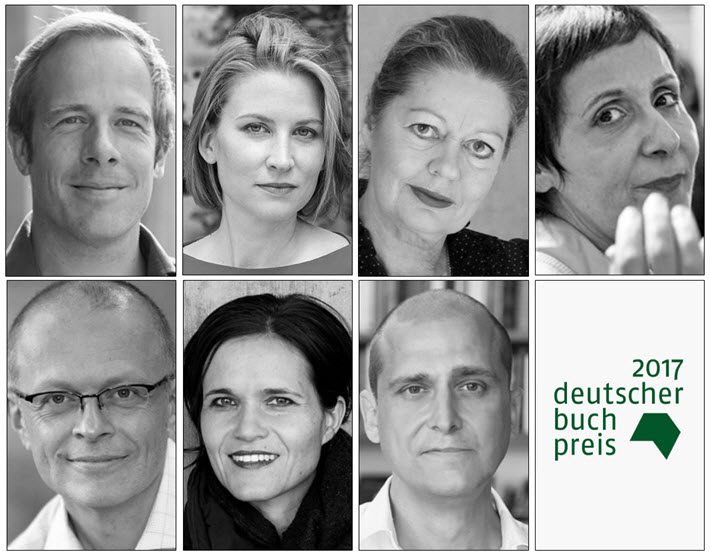 The jury for the German Book Prize—the country’s most prestigious literary award—has been selected as it is annually by the prize academy appointed by the Börsenverein, the German Booksellers and Publishers Association.

The prize is awarded to a German-language novel shortly before the opening of Frankfurt Book Fair (October 11-15). The timing is hardly incidental, as the prize is intended, in part, to draw attention to German-language authors as the international industry gathers for the world’s largest publishing trade show.

Submissions are made by publishing companies directly, and they’re allowed to include titles that are still in production and not yet published when the application process opens.

The German Book Prize Academy is made up of representatives of the book and media industries. They select a new jury annually to ensure transparency and independence in the award process.

Publishing houses from Germany, Austria, and Switzerland may each nominate up to two novels from their current or upcoming program for the prize.

Twenty of these novels are to be selected for the longlist and announced on August 15.

A shortlist of six titles, is to then be announced on September 12, while the final winner receiving €25,000 (US$26,533) in prize winnings is to be announced on October 9. She or he will receive the honor during a festive award ceremony at the Kaisersaal of the Frankfurt Römer.

In a prepared statement Heinrich Riethmüller, president of the Börsenverein and chairman of the German Book Prize Academy, is quoted, saying, “Books promote understanding in difficult times. Literature brings people together. Novels teach us to understand one another. Stories further empathy.

“Well into its 13th year, the German Book Prize will once more encourage people to discuss new novels. I’m already looking forward to the jury’s decision.”

Partners of the book prize include Deutsche Bank Foundation, Frankfurt Book Fair ,and the City of Frankfurt am Main.

For information from Publishing Perspectives on past winners, here are articles for: