Asserting the value of ‘the voices of refugees, writers, and translators from the Arab world,’ the author-advocacy organization lays out its stance on political developments. 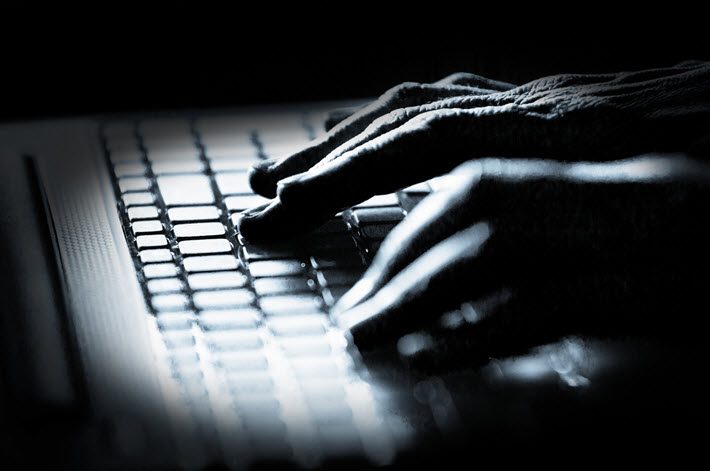 ‘Only .002 Percent of Federal Spending’

The guild now represents more than 9,000 writer-members, including novelists, historians, journalists, and poets, and includes free speech in the portfolio of advocacy elements of its mission.

In addressing the political climate in the US, the guild points first to its nonpartisan character:

“We are and always have been a nonpartisan organization. Our members represent the broad sweep of American authorship and include writers of every political persuasion. We do not endorse candidates for election and we have worked with every administration and every Congress since our founding [in 1912]. But these are not normal times.”

The statement, posted late Friday (February 3) on the guild’s site and provided to Publishing Perspectives, then turns to the question of federal funding for the NEA and NEH:

“We are working with LitNet (a coalition of nonprofit literary organizations that supports freedom of expression and promotes funding for the literary arts) to make sure this spending cut will not take place.”

The statement notes that the guild has worked with LitNet in the past, “in 1995, when together we prevented the defunding of NEA’s grants to individual writers (a success not shared in other arts fields).”

At the LitNet site, readers are finding a series of “NEA Success Stories” being posted in testament to the importance of the endowment’s work.

Some of the publishing efforts these stories highlight include:

Arab Voices as ‘Part of Our National Dialogue’

“These are not normal times.”Authors Guild statement

In addition to the question of federal funding for the endowments, the guild’s statement also addresses the recently signed executive order from the Trump White House in which immigration to the States was temporarily banned from seven majority-Muslim nations. That order, of course, at this writing has been temporarily stayed and is being tested by ensuing court action.

The guild notes that it works with the US government on work visas:

“Regarding the recent executive order banning travel from seven Muslim countries—which impedes the voices of refugees, writers, and translators from the Arab world from becoming part of our national dialogue—we’re fighting back here, too, as we will against the proposed cuts to working visas.

“The Authors Guild is authorized by U.S. Citizenship and Immigration Services to provide consultation letters for writers seeking 0-1 Visas to continue their work in the United States, and our legal department regularly provides them.

“Our doors are open to all foreign authors who are in need of assistance.”

In terms of response, the guild writes, “We are presently working on retaining funding for the NEA and NEH and providing visa assistance to foreign writers.”

Cultural Dystopian Classics on the Rise

“When writers are silenced or their rights curtailed, the guild takes action, including legal action, to make meaningful change.”Authors Guild statement

The guild’s statement also notes the widely covered fast rise of such classic dystopian literature as Orwell’s 1984, which has been holding its own for days at the top of Amazon’s rankings in Classics, Contemporary, Science Fiction, Literary Fiction and several sub-categories. There is news reported by Michael Paulson in The New York Times that UK producer Sonia Friedman and US producer Scott Rudin hope to open a Broadway stage adaptation of the Orwell in June.

The new popularity of Orwell’s novel was noted on Friday in a story at The Bookseller by its charts specialist Kiera O’Brien.

As O’Brien has it,  the Signet edition, “published in 1950, sold 25,884 copies—a 479% increase on the previous seven-day period and is now overall number one in the US book chart.”

The guild statement, in its reference to this sales trend, writes:

“The recent appearance on bestseller lists of dystopian literature such as 1984, Brave New World, It Can’t Happen Here, and The Handmaid’s Tale reminds us that the novelists, poets, and critics who give imaginative shape to our experience are indispensable in our current political climate. A free society treasures its writers for this important role.”

In its overall messaging, the statement reads, “The Authors Guild will not countenance impediment to the free flow of information.

“We will not remain silent in the face of attacks on free expression and freedom of movement. We are committed to ensuring that the diverse voices of today’s writers can be heard.

“When an issue affects authors’ livelihoods or the ability to write freely, we bring to bear our 100-year history of advocating for writers’ interests on Capitol Hill, in the literary community, to the public at large, and in the courtroom. The Authors Guild does not just speak out on important issues of the day, we act: when writers are silenced or their rights curtailed, the guild takes action, including legal action, to make meaningful change. ”

For recent coverage of an NEA program in literature, see our story on the agency’s Big Read.