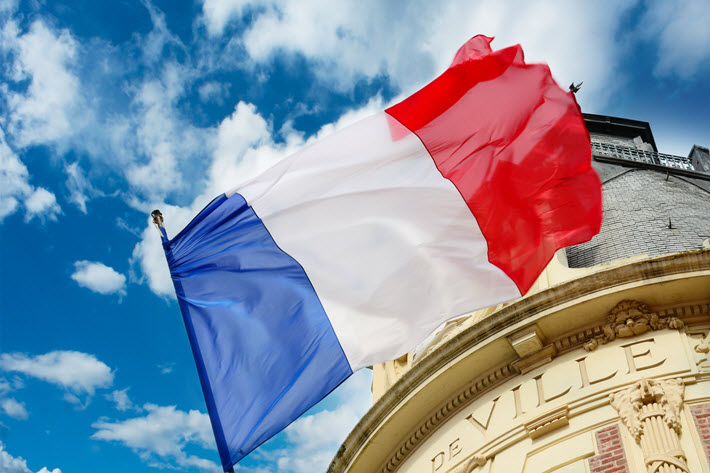 At the Berlin International Film Festival’s Soirée française du cinéma, the first 30 of 75 authors are announced for France’s Guest of Honor plans at Frankfurt Book Fair. 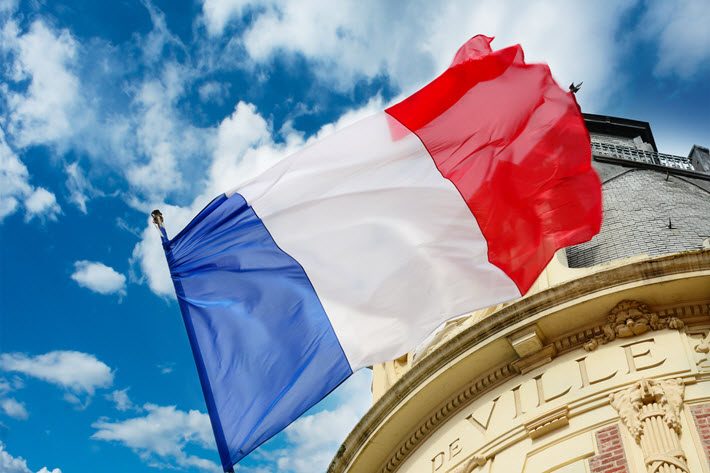 ‘As Diverse as They Can Possibly Be’

Frankfurt Book Fair has released the first names of the 75 or more authors expected to participate this year when France is the fair’s Guest of Honor nation. The names were announced Monday (February 13) at the Berlin International Film Festival‘s traditional Soirée française du cinéma.

Writers confirmed for the October 11-15 fair are:

Diversity is being stressed as a key element of the French program for Frankfurt. In a prepared statement, the chairman of the effort, Paul de Sinety, is quoted, saying, “These first names are a symbol for French-speaking literary diversity—something that’s also relevant to the German publishing industry—combined with our wish to introduce these new author generations to the German audience.”

Frankfurt director Juergen Boos is quoted, as well, saying, “This year’s Guest of Honor centers language as an identity-defining means of expression. The literary dimension here will be expanded to embrace both individual and political positions.

“This October, we’re going to welcome French-speaking authors to Frankfurt–as diverse as they can possibly be.

“Through their works and our dialogue with them, we’ll be able to experience current affairs from very different perspectives. Personally I’m very excited about that.”

More authors are to be announced for the program during the upcoming Leipzig Book Fair and Salon du livre de Paris, with a final announcement coming on June 20 at a news conference.

The French Guest of Honor program extends to much of the year, with more than 450 events scheduled in various parts of Germany under the banner Francfort en français. As many as 250 French-speaking artists are engaged in activities that range from theater and contemporary musical events to programs in the fine arts, cinema, and literary sessions.

More on Frankfurt’s Guest of Honor can be found here, and below is a video prepared in advance of this year’s French program.