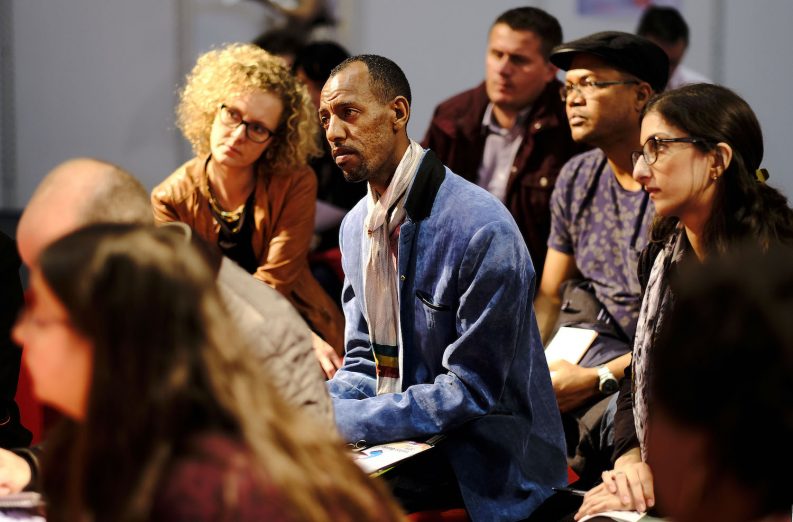 Litprom, an association that promotes world literature in Germany and Switzerland, announces its latest book picks to receive translation funding. 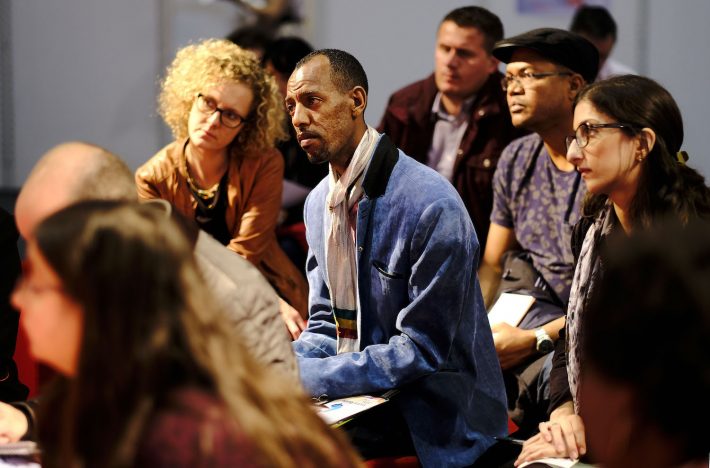 Applications for a Next Round: Due April 1

Twice a year, Litprom—the Society for the Promotion of African, Asian, and Latin American Literature—awards translation grants to 10 titles for publication in either Germany or Switzerland. Recently, the latest 10 titles to receive translation funding were announced. The list includes authors and poets from around the world, and these titles will be published in German in 2017.

Funded by the German Foreign Office and the Swiss cultural foundation SüdKulturFonds, more than 700 books have so far been supported through Litprom’s translation grant program.

Publishers can apply for funding through the Litprom website (in German), and the next application deadline is April 1, 2017. The completed applications should be emailed to hekele@book-fair.com.

Below are the 10 most recent titles to receive translation funding from Litprom.

In order to be eligible for a translation grant, a title must be published either in Germany or Switzerland. After assigning independent assessments to judge literary importance and the quality of the translation of each title, a jury decides on the winners.

Litprom has operated since 1980 in Frankfurt as a nonprofit association promoting dialogue through literature. Funded by the German government, the Protestant Church, and other aid and development agencies, it provides such services to the international publishing community as this translation program; a stand at Frankfurt Book Fair which functions as a meeting point for authors from the Global South; and Project Weltempfang, a center for political, cultural and literary issues.

Litprom also promotes adequate payment for translators and therefore only accepts entries that pay a fixed amount for each standard page.