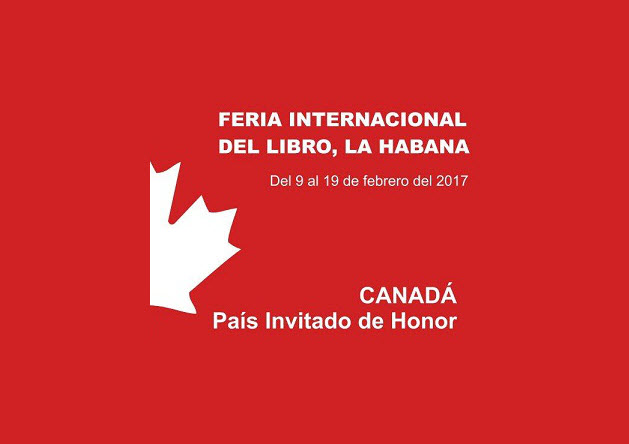 Canadian authors including  Margaret Atwood, Madeleine Thien, Luc Chartrand and Jocelyne Saucier are to travel to Cuba, as are 18 publishers.

Canadian music group The Jerry Cans, from Iqaluit, Nunavut, are to perform at Havana International Book Fair, as part of Canada’s guest of honor program in Cuba.

At Cuba’s Havana International Book Fair, opening next week, Canada will have a major pavilion as the show’s guest country of honor.

Embassy of Canada to Cuba, along with Canadian Heritage, the Canada Council for the Arts, the Government of Quebec, the National Film Board of Canada, Livres Canada Books, and Sherritt International.

A contingent of more than 30 authors—among them Margaret Atwood, Madeleine Thien, Luc Chartrand and Jocelyne Saucier—and 18 book publishers are scheduled to attend the fair during its February 9-19 run.

On Thursday (February 9), Patrick Parisot, Canada’s ambassador to Cuba, is to speak at the official opening ceremony of the book fair. As a highlight of being the guest country of honor. That event is also slated to include entertainment by Canadian performing artists, and the show is to be televised throughout the island nation.

On February 10, George J. Furey, speaker of the Canadian senate, is scheduled to preside over the ribbon-cutting ceremony at the opening of the Canadian pavilion. A concert that evening features The Jerry Cans, a musical ensemble from Iqaluit, Nunavut.

Between February 11 and 13, Christine St-Pierre, Quebec’s minister of international relations and La Francophonie, will lead a delegation of Quebec artists, authors and publishers who will highlight the province’s authors and literature. 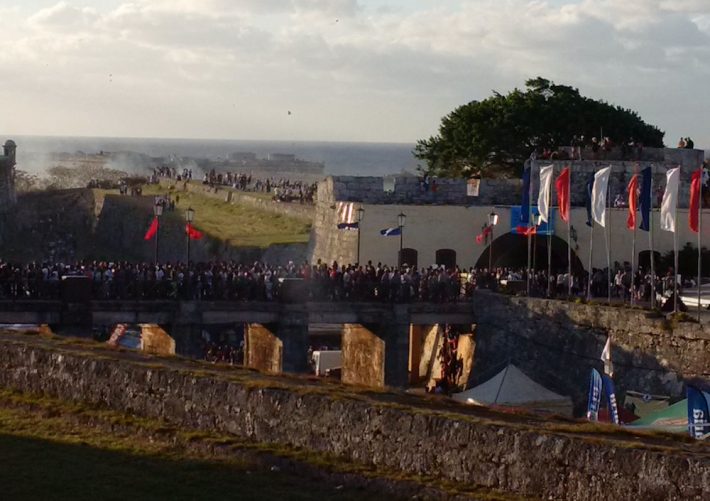 It’s interesting to learn from material provided by the Canadian government that 1.39 million Canadian tourists visit Cuba annually, representing 40 percent of the Cuban tourist population. The book fair takes place at a time of the year, according to Ottawa, when Canadians are present in substantial numbers in Cuba.

In various panel appearances, members of the Canadian delegation are going to be talking about themes including the digital world and its impact on books; editing and translation; and ethics and youth literature. In addition to literary events, Canadian films are to be screened in Havana cinemas, and a Canadian Studies seminar is to focus on Canadian literature.

Canada is rolling out new diplomatic missions to showcase the country’s creativity and culture as part of the 150th anniversary of its confederation, and the Havana International Book Fair effort is among the first of these missions. 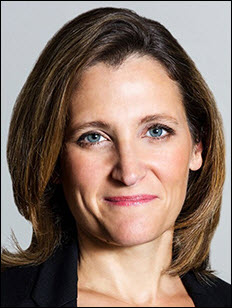 In a prepared statement, Chrystia Freeland, minister of foreign affairs, is quoted, saying, “As we celebrate the 150th anniversary of confederation, this book fair is an opportunity to showcase Canadian literature and culture, promote artistic expression, and reflect on the significant creative capital we have to share with the world.”

And St-Pierre is quoted, saying, “It is an honor for us to present the dynamism and skills of Quebec artisans at the Havana International Book Fair and to share our words, stories and originality with our partners and friends in Cuba, who—like us—are very proud of their culture.”

Havana’s book fair is expected to draw some 600,000 visitors this year.

As Publishing Perspectives reported in October, Canada has also been confirmed as Guest of Honor at Frankfurt Book Fair in 2020.

For more on the Havana International Book Fair, read our story from last year’s edition.