The Canadian Association of Research Libraries has released a plan to improve open and effective scholarly communication between publishers, libraries, researchers and others.

Built on ‘the Thinking of Many’

Open and effective communication in the scholarly community, while the goal of many, continues to run into significant barriers.

A new initiative from the Canadian Association of Research Libraries (CARL) aims to address these “systemic challenges in a methodical manner.” And with that goal in mind, CARL has released a Scholarly Communications Roadmap (PDF) outlining the actions meant to “stimulate positive change toward an open, sustainable, effective, and innovative scholarly communication system.”

Publishing Perspectives spoke with Martha Whitehead, president of CARL, about the goals of the roadmap, the challenges it addresses, and the research outputs that might be included in a more effective scholarly communications system.

Publishing Perspectives: CARL’s roadmap must have been in the making for some time. When did planning for this development begin?

Martha Whitehead: The idea was formalized at a meeting of CARL’s Advancing Research Committee in June 2016, and the roadmap subgroup held its first meeting in July.

But CARL has been engaged in the scholarly communications landscape for a very long time, and this initiative builds on the thinking of many groups and individuals.

PP: Who are your key stakeholders?

MW: We’ve identified the following stakeholders, but there are probably others: 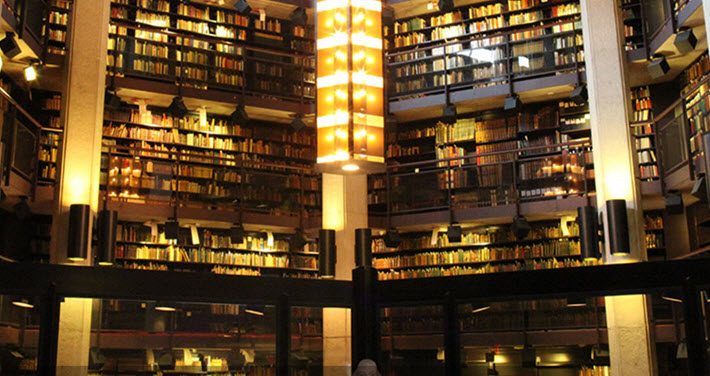 PP: The roadmap mentions “complex and systemic issues” preventing formal scholarly communication from advancing. Can you tell us what the key issues are? And are there particular challenges in specific disciplines?

“The key issue is a dependency on traditional publishing mechanisms as indicators of research impact—for example in international rankings of institutions or the promotion and tenure process for researchers.”Martha Whitehead

MW: The key issue is a dependency on traditional publishing mechanisms as indicators of research impact—for example in international rankings of institutions or the promotion and tenure process for researchers.

We need to ensure that alternative research metrics are both sound and enticing.

In terms of a specific discipline challenge, humanities scholars tend to be most concerned about the concept of article processing charges as the business model for open access, but all disciplines share their interest in ensuring that new models address the costs of publishing in a fair and sustainable way.

PP: One of the initiative’s intentions is to “expand the types of research outputs that contribute to the formal scholarly communication system.” Could you give us an idea of what some of these are?

MW: Many of these types of research output already exist, such as digital humanities projects, researcher blogs and scholarly websites, data sets and associated metadata, video projects, a variety of educational resources. But often these aren’t taken into consideration when researchers’ scholarly contributions are being evaluated, or when libraries and archives make decisions about hosting and preserving the scholarly record.

And of course, new types of research outputs are constantly being developed.

PP: Another CARL goal is lowering “economic barriers to the creation and dissemination of academic publications.” How will this be achieved? Through wider access to publishing tools, or through the dissemination of best practices and effective publishing processes?

MW: There are several different ways in which this can be accomplished. Certainly, developing tools and software for use by a large number of publishers and projects would allow for a certain economy of scale, but we’re looking at other approaches as well.

We want to explore subscription models for access to journals and other academic content, to gain more transparency and flexibility in the licensing process, and achieve wider access to our researchers’ output.

So certainly Open Access is a key part of this equation—including Open Access funding models that don’t rely solely on article-processing charges (APCs), as we know those can make publication out of reach for many scholars. 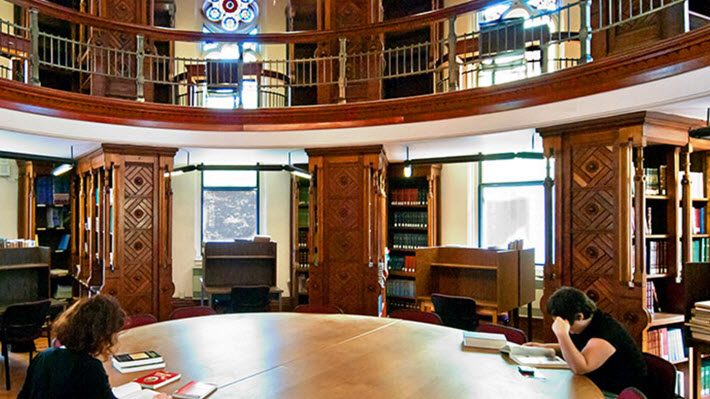 PP: The approach outlined in the roadmap involves addressing challenges from many angles and through incremental steps. How frequently do you anticipate you’ll assess your progress and issue updates?

“Individual institutions may use the roadmap as a framework for their own planning purposes and we’ll continually learn from their experiences and contributions.”Martha Whitehead

We may decide to release new iterations of the roadmap at regular intervals, but more likely we’ll keep rethinking it on a continual basis. We also have an internal action plan related to the roadmap, which we’ll probably be updating more frequently.

We also anticipate that individual institutions may use the roadmap as a framework for their own planning purposes and that we’ll continually learn from their experiences and contributions.

PP: And how has the research community responded to this initiative?

MW: So far, there’s been considerable interest in the document and in the related initiatives that CARL has undertaken, such as the Canadian Scholarly Publishing Working Group the Where Next for Repositories? forum.

We expect that there may be formal responses from stakeholder groups, and we look forward to hearing their comments. 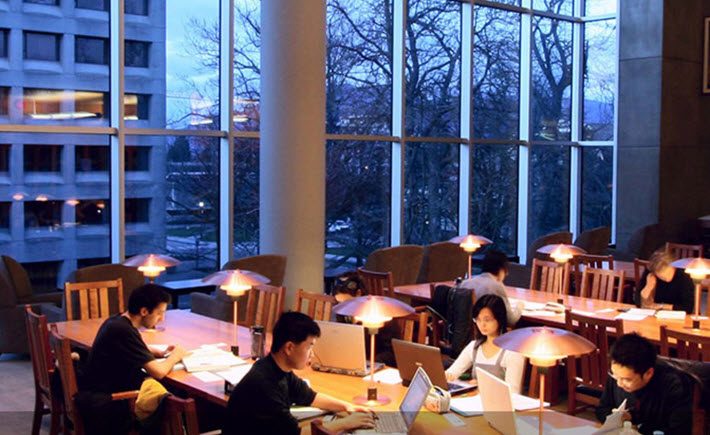