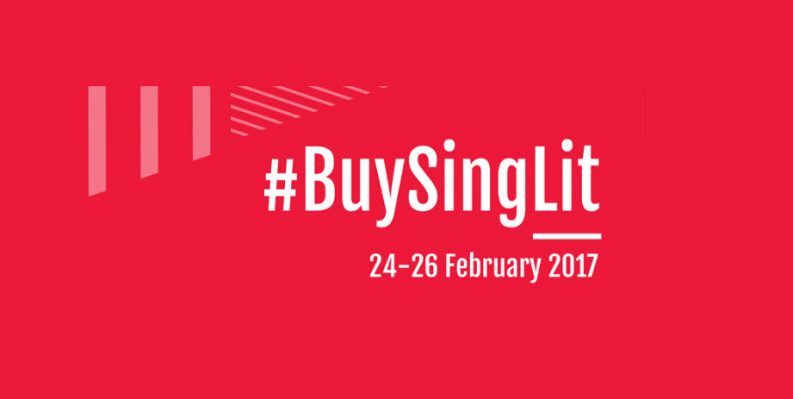 Good news from our colleagues in Singapore, where energy has been building for years in this central ASEAN regional hub of literary activity. The #BuySingLit program has myriad elements to it, as you can tell on the program’s site, from a “Storycards Games Club” to an event called “Walking with Murderers in Sexy Singapore,” a book fair, storytelling puppetry, “poetry on the sidewalks,” and much more: all designed to promote local literature.— Porter Anderson

‘The Singapore Brand Is Strong Enough’

At Channel NewsAsia, Mayo Martin reports that a program that leads with its hashtag, #BuySingLit, will open in Singapore on February 24 with a goal of promoting local authors. 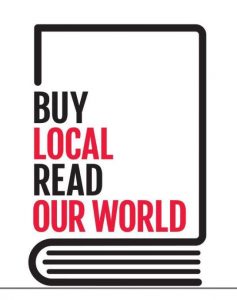 “Ticket Books” is what the campaign’s pocket-size books are called. They’re to cost 15 Singapore dollars each (US$10.60) and will come with transit cards for public transport.

The initiative is collaborated on by more than 30 of Singapore’s book industry players, including publishers such as Epigram, Pustaka Nasional, and Lingzi Media. There also are booksellers and distributors engaged to help bring what’s described as more than 40 activities under its aegis.

Scheduled events, most of them February 24-26, are to include book fairs, guided tours, meet-the-author sessions, workshops and storytelling sessions, and more.

Vouchers worth 10 Singapore dollars (US$7) toward the purchases of books will also be given out to participants.

Singapore has seen both Government and “ground-up” programs to help promote Singapore literature, but #BuySingLit is said to be the first time that “Singapore’s book industry has come together with its own event.”

#BuySingLit participants can win chances to win prizes by writing reviews of titles in the program later this month.

‘Timely and Even Overdue’

Paul Tan of the National Arts Council in Mayo Martin’s story describes the campaign as “timely and even overdue,” adding that the combination of the popularity of online shopping and the competition from books from around the world, makes #BuySingLit “absolutely critical. I’m glad the industry has come together.”

Kenny Leck, who owns the independent bookstore BooksActually and its publishing arm Math Paper Press—as reported on by Publishing Perspectives—says he hopes #BuySingLit can become an annual event to complement the Singapore Writers Festival—an event that Frankfurt Book Fair has worked with in its StoryDrive Asia work in Singapore.

#BuySingLit takes place amid a robust, encouraging “renaissance of sorts” for Singapore’s literary scene, as described by Kenny Chan, director of Kinokuniya Singapore.  “The Singapore brand is strong enough,” he tells Channel NewsAsia. “There’s a lot of local stuff, but not many places to find them.”

Indeed, at the event launch, publishers and booksellers “cited dwindling shelf space and shrinking readership” for non-English-language titles in particular – especially for non-English titles” – as among the challenges facing the local book industry.

The owner of the independent bookstore City Book Room, Tan Wain Ching, notes that in the 1980s, Chinese-language novels would normally get a print run of between 2,000 and 4,000 copies. Today, she says, that number has dropped to between 500 and 800.

Even so, Leck points out that the use of social media and taking the approach that “everyone-is-a-potential buyer” proves that local literature can sell. Last year, for example, close to 40 per cent of his bookstore’s total sales came from local books; his own Math Paper Press titles alone “accounted for 32 per cent.”

The full article from Mayo Martin at Channel NewsAsia is here.