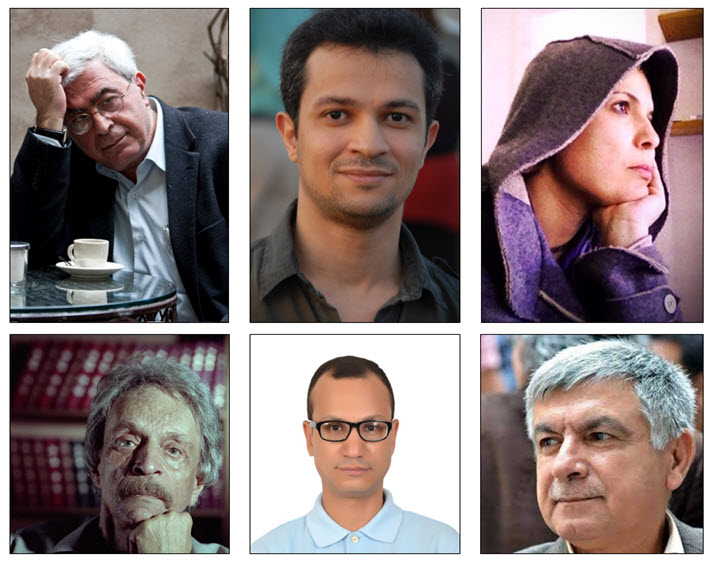 At a time when literary fiction may have an opportunity to illuminate the struggles and needs of many, the leading Arabic fiction prize’s shortlist makes the point. 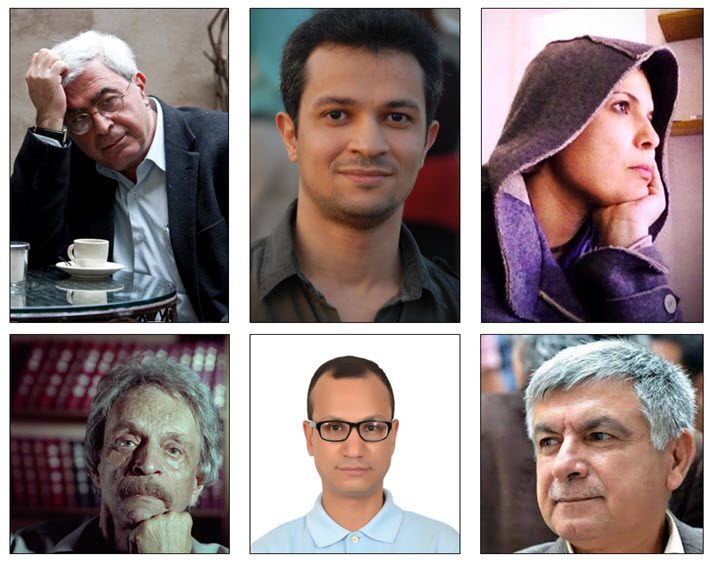 A quick focus today on the six authors and titles shortlisted for the 2017 International Prize for Arabic Fiction (IPAF). At a time when freedom of expression has become a signal concern of many in world publishing, we’re interested in the serious social engagement of so many of these authors’ titles—and hopeful that we can have the chance sooner than later to read them all in English translation.—Porter Anderson

The shortlist for the tenth International Prize for Arabic Fiction (IPAF) has been announced, and comprises these writers and titles:

Shortlisted novels are chosen as representative of the best in contemporary Arabic literature, and the winning combination can be an evocation of the Arab world’s heritage along with a sense of timely address in terms of current affairs. 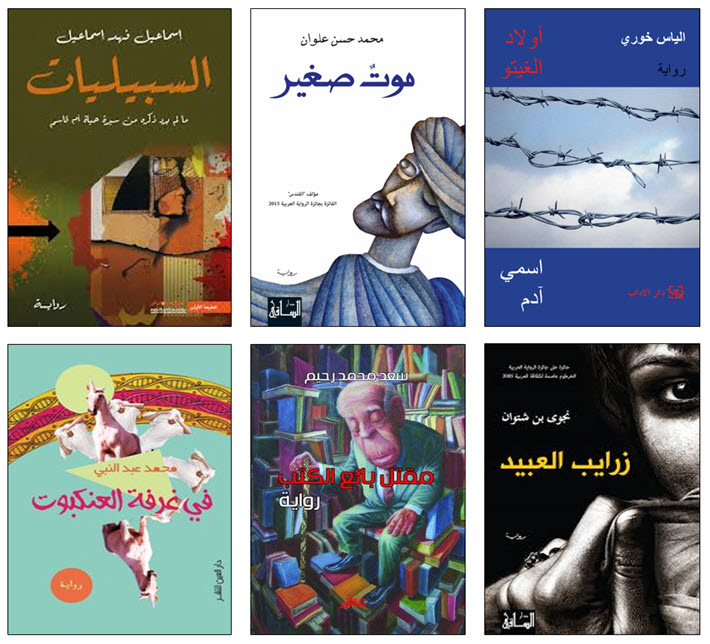 The novels selected were chosen from 186 entries from 19 countries, all published between July 2015 and June 2016.

Sahar Khalifeh, the 2017 Chair of Judges, is quoted in announcement materials, saying, “The six novels chosen from the huge number submitted to the International Prize for Arabic Fiction stand out for their brilliant artistic structure, development of characters and treatment of socially sensitive and daring subject matter.

“Some of them explore taboo areas, while others put their fingers on the pulse of critical situations in the complex Arab world of today and celebrate highlights of Arab heritage.”

The winner of the International Prize for Arabic Fiction 2017 is to be announced at a ceremony in Abu Dhabi on April 25, the eve of the Abu Dhabi International Book Fair (April 26-May 2). The six shortlisted finalists receive $10,000, with an additional $50,000 going to the winner, along with funding for an English translation.

The International Prize for Arabic Fiction is an annual literary prize for prose fiction in Arabic. It’s recognized as the leading prize for literary fiction in the Arab world and is run with the support of the Booker Prize Foundation in London and funded by Abu Dhabi Tourism & Culture Authority (TCA Abu Dhabi) in the UAE.