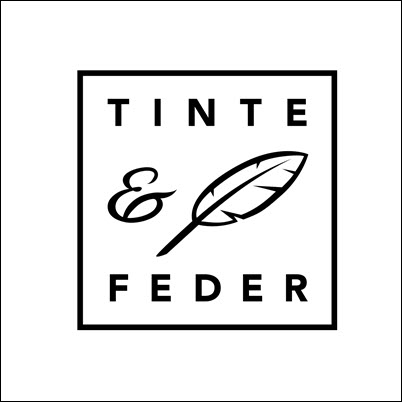 Tinte & Feder is Amazon Publishing’s second German-language imprint, and is to focus on contemporary and historical fiction. The first books from the imprint will be released March 7.

On Wednesday, Amazon Publishing is introducing a new imprint in Germany. 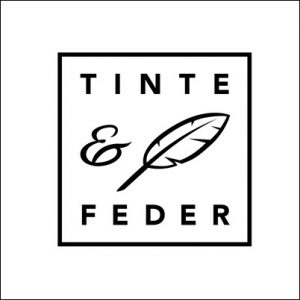 Tinte & Feder—in English, “Ink & Quill”—is an imprint for German-language historical and contemporary fiction. In English-language work, the company’s imprint called Lake Union Publishing handles this category and will continue to do so: the new imprint houses specifically German-language content.

As you may know, Amazon Publishing is not the self-publishing platform Kindle Direct Publishing but a suite of imprints that are operated as a traditional house. It’s believed that the company produced some 2,000 titles in 2016, and—for the interests of our Publishing Perspectives international audience—Amazon Publishing is the company that includes AmazonCrossing, the most prolific imprint of translated work, approaching 100 titles per year.

The 13 core imprints of “APub,” as it’s called, are English-language colophons. Tinte & Feder, however, is not the first German-language imprint in the Amazon Publishing suite: it’s preceded by Edition M, which was introduced last summer to house mystery and thriller work tailored to readers in Germany, Austria, and Switzerland.

The arrival of Tinte & Feder was fêted on Tuesday evening (February 21) in Hamburg with a party featuring authors Mina Baites (Die silberne Spieldose / The Silver Game Box) and Ellin Carsta (Die heimliche Heilerin / The Secret Healer). Carsta already is among Amazon Publishing’s top-selling authors, now on her fifth historical book with the company. 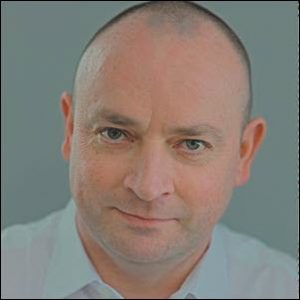 Dominic Myers, who directs Amazon Publishing Europe and spoke in a Publishing Perspectives interview at Frankfurt Book Fair’s Business Club in October, is quoted in a prepared statement about the launch of the new imprint, saying, “To German readers, Tinte & Feder are synonymous with the traditional tools of fine writing, and German readers can now find extraordinary contemporary and historical stories under this new imprint from Amazon Publishing.

“We’re delighted to be launching the imprint with new novels by renowned and debut German authors.”

Initial titles from Tinte & Feder are to publish on March 7 , just days before the opening of London Book Fair (March 14-16).