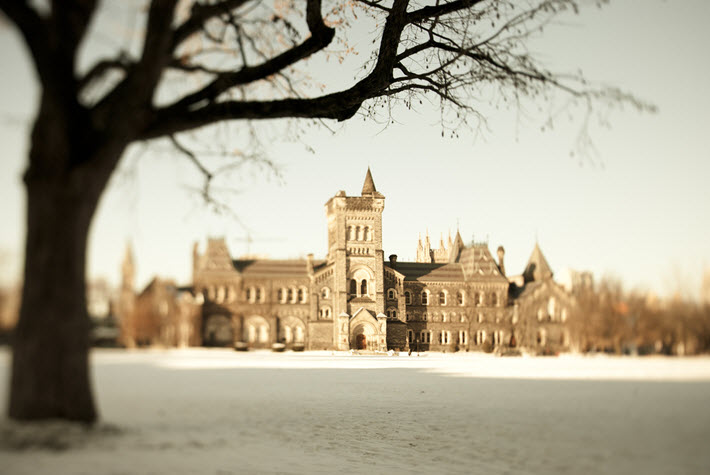 Translation rights are increasingly important to academic publishers. Representatives from two of the world’s oldest university presses explain why. 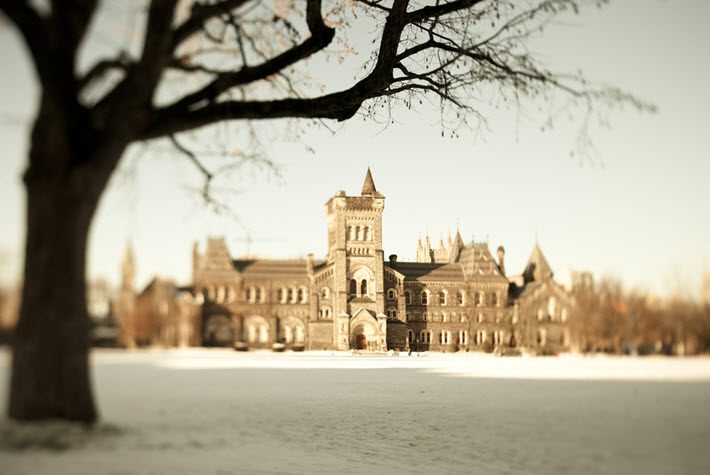 ‘To Reach a Global Audience’

For trade publishers, translation rights–if they own them–can offer the opportunity perhaps to offset or recoup the cost of an advance, or to cash in on an unexpected hit. For university presses, however, such sales not only affect the bottom line, but also play a part in fulfilling a scholarly mission. 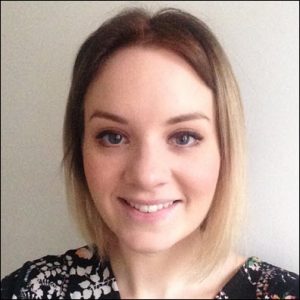 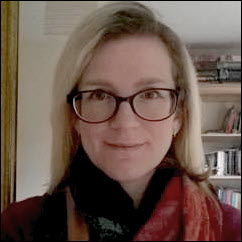 And Reitha Pattison, head of rights and permissions sales for Cambridge University Press, speaks similarly of “the licensing of translations…opening up our work to other language readerships.”

Both specialists stress the importance of moving beyond the Anglophone world. And both presses are signing large numbers of deals.

Redhead says that Princeton’s translation rights program has seen “extraordinary growth over the last 10 years” under the leadership of international rights director Kimberley Williams: “We now negotiate around 400 deals per year, in as many as 35 different languages.”

Cambridge’s figures are similarly impressive: “We sign around 500 contracts every year,” says Pattison, with books licensed into “around 40 languages.” The press has “more than 8,000 live contracts at any one time,” with some titles having been “in constant commerce since the 1960s.”

“We now negotiate around 400 deals per year, in as many as 35 different languages.”Jenny Redhead, Princeton University Press Europe

Deals are struck after face-to-face meetings either at book fairs—Redhead highlights “London, Frankfurt, and Beijing”—or visits to individual publishers.

Both presses make sure to keep their partners well informed about potential options for translation.

Princeton, meanwhile, has a team of “25 experienced sub-agents who are primarily responsible for sharing news of PUP books, and who liaise with us to manage submissions, bids, and other queries.”

Deals and Their Challenges

Two of the biggest issues academic publishers face when it comes to selling rights, Redhead says, are “currency fluctuations and regional funding for translations.” When times are hard financially, government support for translation is often cut, with consequences both for local publishers and their international partners.

Pattison gives an example: “The Eurozone crisis of 2009 dealt quite a blow to some European publishers’ programs, which used to accommodate strong translation programs, many supported by generous governmental subsidies.” In one year, she says, “Our Polish rights income dropped by 50 percent due to the cessation of centralized funding.”

Government decisions can go both ways, however.

Pattison points to Cambridge’s recent success in Brazil where, she says, “The country’s book culture was changing due to socio-economic reforms, especially massive governmental free-book programs to improve levels of education.” Quick work from Cambridge’s western Europe representative, involving “extended visits to Brazil…visiting publishers in all corners of the country,” led to strong relationships that have largely withstood the recent Brazilian recession: “Publishers are still acquiring rights in our titles to expand their lists.”

Such responsiveness to changing market conditions has enabled Cambridge to keep its translation business “relatively constant over the last 10 years,” Pattison says.

And Princeton has seen success, as well, in new markets. A rise, for example, in Chinese simplified licensing–in terms of both volume and value–means that it “now represents 30 percent of our total licensing,” Redhead says, while recent years have also seen “a welcome resurgence from European markets following the global economic downturn.”

Both Cambridge and Princeton have seen some striking successes with their translated titles. 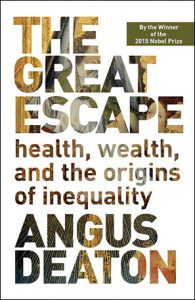 A Nobel Prize win for economist Angus Deaton in October 2015 sparked, Redhead says, “a number of high-value deals and competitive auctions for his book The Great Escape. 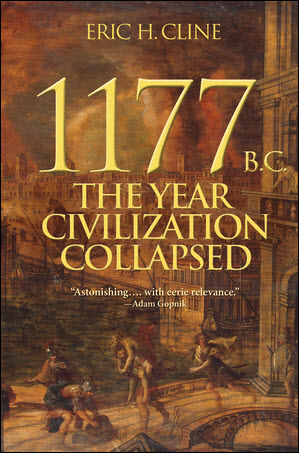 And Eric H. Cline’s 1177 B.C.: The Year Civilization Collapsed, published by Princeton in 2014 to glowing notices, already has sold more than “50,000 copies in the five editions which have been published, not counting English.” Six more licenses already have been sold.

Cambridge’s triumphs stretch from its storied backlist to the present day. Several of its best-known titles have been translated into more than 20 languages, Pattison says, including works by authors including C.P. Snow, Eric Hobsbawm, C.S. Lewis, Erwin Schrödinger, and F.R. Leavis. 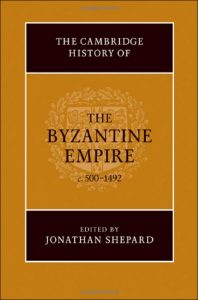 Many of its current titles win prizes in translation, including the Polish version of the Cambridge History of the Byzantine Empire, edited by Jonathan Shepard, which won the prestigious Professor Skowronek Prize in 2015.

Looking to the future, Pattison says she sees some challenges ahead.

“China and Brazil have largely reached their tipping point,” she says, “while Western European publishing markets are not expanding but fluctuating due to economic and political uncertainty, and changing reading behaviours.”

With English increasing its dominance as the language of choice for scholarly communication, “the opportunity to have high-level research titles translated is shrinking,” Pattison says. Still, she says she remains confident of Cambridge’s ability to sell translation rights, even in this changing climate: “We still have a strong list, full of unique, peer-reviewed, and excellent scholarship with a good crossover for the interested general reader. So I believe we can meet all these challenges.”

Likewise, Princeton is betting on its ability to succeed in changing times, through “accessible books on ‘big ideas’ and timely subjects by high profile authors.”

The appointment of Brigitta van Rheinberg as the press’ global development director suggests that translation will remain a key focus in the future. As “the press’ chief global emissary,”Redhead says, she’ll lead its “efforts to become more global and establish links with global publishing partners.”