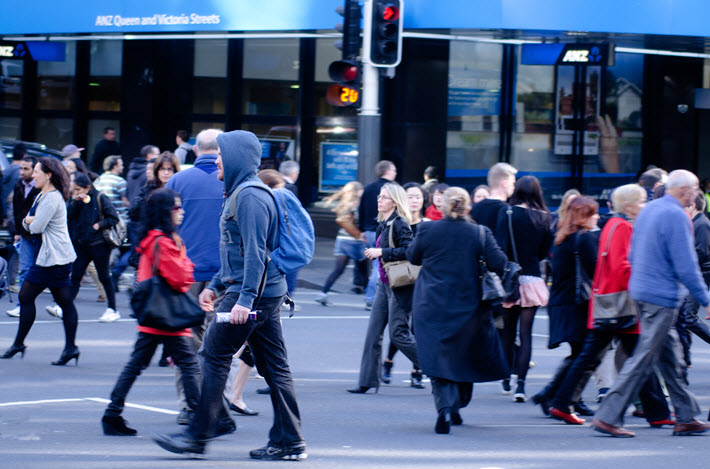 Extending the outreach effort of its literature programs for young people, New Zealand’s Storylines Trust revamps its plans for more touring this year. 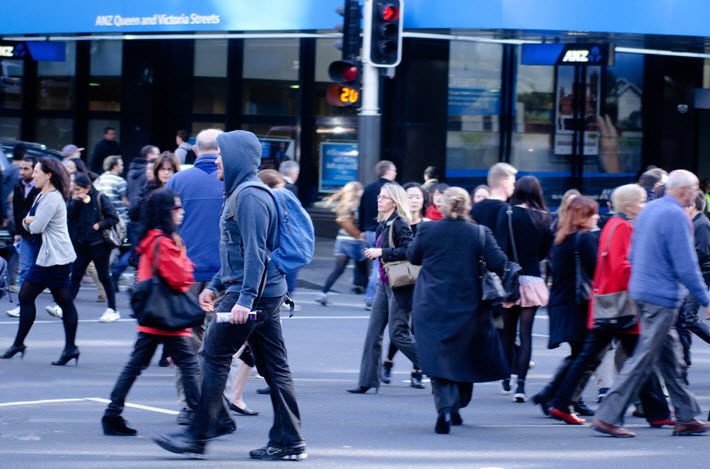 Nurturing a Love of Reading

For 23 years, the Storylines Children’s Literature Charitable Trust has celebrated an annual Festival of New Zealand’s Children’s Writers and Illustrators with six family-focused days in Northland, Auckland, South Auckland, Wellington, Christchurch, and Dunedin. It also has produced two “story tours” for Auckland/South Auckland and Northland, aimed at encouraging hundreds of thousands young people to develop a love of books.

The organization’s leadership, however, has decided that “family lifestyles and other conditions have impacted on the vitality of its family festival days. Changes are needed.

Three key goals are in place as plans are made:

A newly configured program of events is to run between April and November and will include the Storylines National Festival Story Tour of presentations, storytelling, and performances traveling through New Zealand from May through September.

The tour is to be linked to Storylines’ established events and programs such as its series of awards. What’s more, Storylines hosts the Storylines Authors’ and Illustrators’ National Hui in Auckland for mid-career and established writers. A hui is an assembly or gathering, the word being drawn from the Māori language.

An over-arching concept is to take more of these touring events to community venues and facilities in both the North and South Islands, extending Storylines’ regional reach farther than was possible with the family-day program.

The touring program is to feature interactive presentations, storytelling, and performances by local and touring writers and illustrators, along with evening workshops and panel discussions for adults.

Program content will be developed directly with the communities visited in order to reflect cultural diversity and te reo Māori. It will also include a digital component to enable young people to engage with and participate in the tour online.