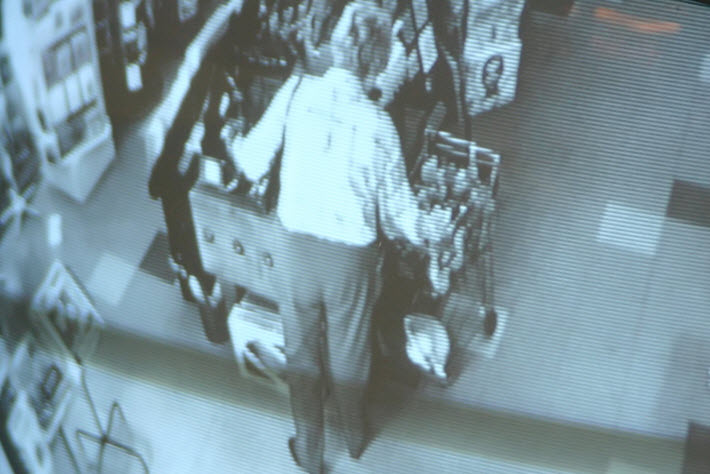 In Toronto, Canada, the CBC is reporting that the latest wave of book thieves have a particular fondness for Haruki Murakami. ‘It Used To Be All the Beats’

As Ali Chiasson reports for CBC News, the Japanese writer Haruki Murakami in Toronto is known “as the most popular author among literary thieves, at least according to the city’s bookstore owners.” “I lost $800 the last two times this guy hit me,” Kir said. The books are “easily converted into cash,” he said, “because they’re very high in demand and they don’t turn up that often used.”

“They took my Norwegian Woods, my Sputniks [Sputnik Sweetheart], all of them.”

Derek McCormack, a 25 year veteran of Toronto’s bookstore scene, currently at Type Books, told Chiasson that the most popular authors to shoplift “come and go in waves.”

“It used to be all the beats,” he said. “Jack Kerouac and Allen Ginsberg. Then it became [Vladimir] Nabokov by far–you couldn’t keep Lolita on the shelf.”

McCormack said he sees Murakami’s popularity with millennial readers as prompting the latest thievery, “a ton of university students” willing to “pay five bucks for a book regardless of where it came from.”

Kirk and McCormack said they believe there’s a black market in competing used bookstores. Kirk said that the current resale price to a used bookstore for a Murakami title is around $3.