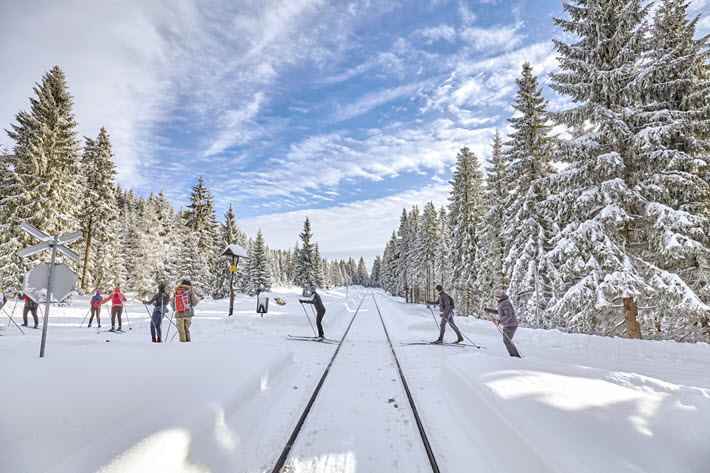 Ahead of Poland’s appearance as the London Book Fair’s 2017 Market Focus, the country’s publishing stakeholders say the need for protective regulation and IP protection is rising. 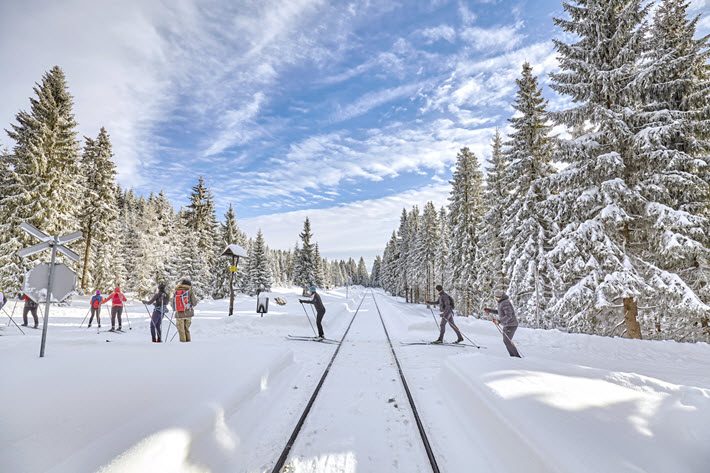 As Poland’s book sales have declined in recent years, local industry players say that they hope that new regulations—which include a fixed book price and lower value-added tax (VAT) on ebooks—will help reverse the negative trend.

Preliminary annual data released by the publishing market research firm Biblioteka Analiz indicates that between 2011 and 2015, local publishers’ revenues went down from 2.71 billion zloty (US$657.3 million) to 2.41 billion zloty (US$584.5 million), a downturn of 11 percent. 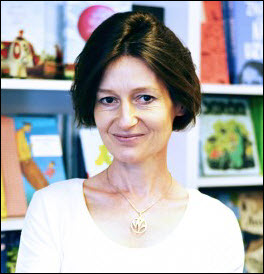 Jadwiga Jędryas, publisher and translator at the Polish children’s publishing house Dwie Siostry—interviewed in the autumn ahead of her appearance at Frankfurt Book Fair’s The Markets Conference—now tells Publishing Perspectives that last year brought a number of “beautiful, carefully crafted children’s books which also amazed adults.”

“I don’t think that this can be called a ‘renaissance’ of children’s books in Poland,” she says, “but it’s a direct effect of many years of effort by publishers, art schools, and also of the increased expectations by Polish parents and readers who wish to buy world-class, quality books.”

That said, without the passage of new regulations to protect local publishers, Jędryas says, Poland’s book industry will most likely continue its downward sales spiral.

“The challenges faced by Polish publishers this year will remain unchanged,” Jędryas says, without regulatory relief.

“An unregulated book market is one in which a lack of fixed book price regulations leads to unfair competition, competition based on discounts and the financial woes of large players, such as [the bookstore chain] Matras, and the shutting down of smaller bookstores.”

Another worrying trend, Jędryas says, is the market’s move toward a quasi-monopoly with one strong retailer, the bookstore chain Empik, which aims to take over local book distributor Platon. With more than 230 outlets in Poland, Empik already exerts a powerful impact on the country’s publishing industry.

On January 5, Empik submitted an application to the country’s competition authority Urząd Ochrony Konkurencji i Konsumentów (UOKiK) to acquire Platon. The distributor says it has been active since 1995 and serves as the exclusive distributor for a number of local publishers.

These include Galeria Książki, Axis Mundi, Wojciech Marzec, JS&CO Jarosław Szulski, Wojciech Sumliński Reporter, Bajkowy Królik, Dream Music, Paweł Motyl Evergreen, Duch Sportu, and Nowy Świat, in addition to a 300 more publishers which sell a share of their books through Platon, according to data from the firm.

The cost of Empik’s proposed acquisition of Platon has not been revealed, but UOKiK’s approval is required for all acquisitions or mergers that involve companies with combined annual revenues of more than €1 billion (US$1.06 billion) on a global scale, or €50 million (US$53.2 million) in the Polish market, in the year preceding the potential acquisition.

While sales of print books in Poland are dropping, the country’s ebook sales are expected to see continued growth this year, although they represent only some 3.5 percent, reportedly, of the market’s total value.

Polish ebook retailers say they hope that the European Commission’s December 2016 decision to enable ebook VAT rates to be aligned with tax levels on print can be in place by the middle of this year. They’re urging Warsaw to lower the ebook tax rate from 23 to 5 percent.

Legimi’s research indicates that more than 50 percent of ebook subscription users may have engaged in ‘unconscious piracy.’Mikołaj Małaczyński

When asked about the main challenges they expect to face in 2017, industry representatives say they’re worried about protecting their intellectual property.

“These activities haven’t been the subject of any thorough analysis, but our research indicates that more than 50 percent of readers say they’ve engaged in such practices. It’s possible that because of this, the growth of the ebook market will be slower than anticipated” this year.

Poland is the London Book Fair’s Market Focus nation this year, and more information on that program is here.