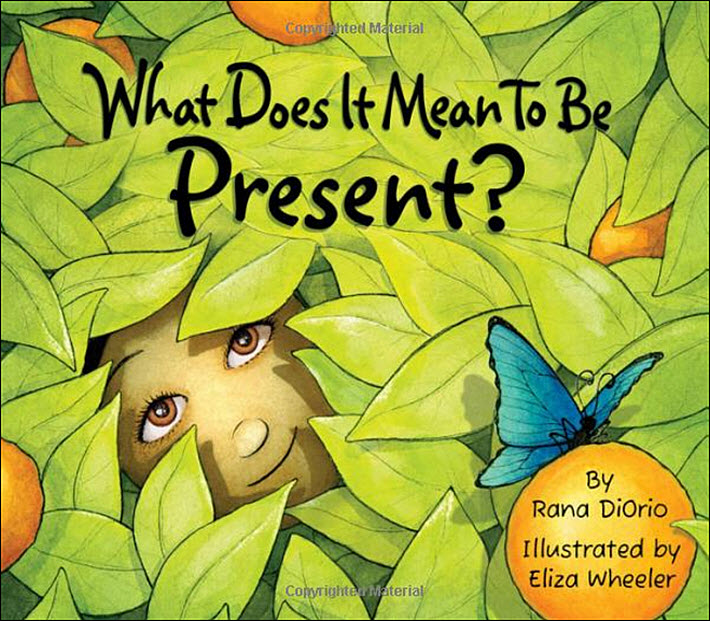 Author Rana DiOrio, whose ‘What Does It Mean To Be Present?’ has illustrations by Eliza Wheeler, leads March 4th, which has been acquired by Sourcebooks.

As announced Thursday (January 12), the Illinois-based US publisher Sourcebooks has acquired publishing rights from March 4th for Little Pickle Press.

Founded as Little Pickle Press in 2009, March 4th is led by DiOrio, in fact, and has a mission of social consciousness for young readers. In a prepared statement, that mission is described as “creating products that inspire character development—traits such as kindness, honesty, bravery, and patience—in young people, and to do so in a socially and environmentally friendly manner.”

Little Pickle was named Independent Publisher of the Year in 2014 by Foreword Reviews. The following year, its market was expanded to include MG and YA content.

Speaking for Sourcebooks, Kelly Barrales-Saylor is quoted as saying, “I could not think of a more natural fit than adding Little Pickle Press to our growing children’s business. Rana’s mission to create books for a better world perfectly syncs with the Sourcebooks vision that books change lives.

“Little Pickle provides us with the opportunity to partner with a remarkably talented entrepreneur, as well as significantly expand our offering of books that inspire, encourage, and teach young readers.” The content will form an imprint under Sourcebooks’ Jabberwocky children’s brand and features some 25 front- and backlist titles coming to Sourcebooks’ list on February 1st. DiOrio will continue to run March 4th and expects to generate new projects for Jabberwocky and Little Pickle.

In the news release about the move, Sourcebooks’ founding CEO Dominique Raccah (named Publishers Weekly’s Publishing Person of 2016) is quoted, saying, “There are opportunities for creating momentum and real change in this industry by having publishers band together to better support booksellers and authors.

“I’ve greatly admired Rana’s work for years. She has created something really extraordinary, and I am tremendously excited to join efforts with March 4th and the very talented Little Pickle Press authors.” In a prepared statement, March Agency’s Susie Nicklin, CEO, is quoted, saying, “We are honored and delighted that Idea Architects has chosen us to handle international rights for their clients. Their list is inspiring and we have enjoyed all our conversations to date about the future for their books.

“We are very much looking forward to a fruitful and stimulating partnership. With an upturn in the sales of books around the world, and an increase in confidence in the European, Latin American and East Asian markets, we anticipate high global demand for Idea Architects’ visionary projects.”

And speaking for Idea Architects, CEO Douglas Adams, says, “We have the great privilege of working with many of the world’s pioneers and luminaries.  We are delighted that our clients will have the professionalism, expertise, and passion of The Marsh Agency. We look forward to our books traveling across the globe in the capable hands of their whole team.”