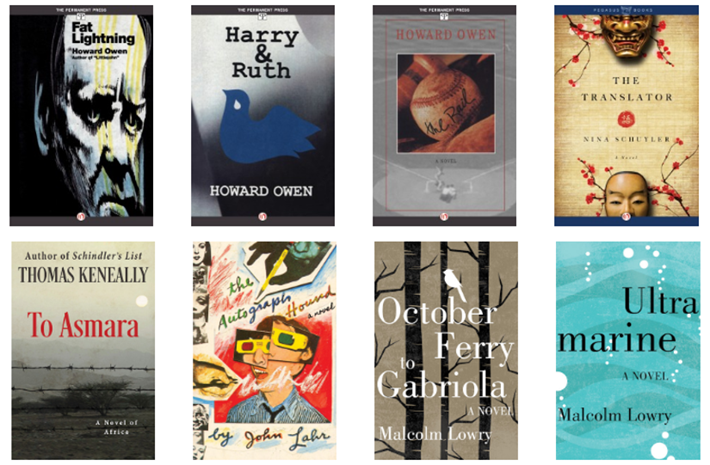 Still on the road to profitability, Open Road Integrated Media reports an encouraging performance in 2016 with 22 million people engaged in its consumer sites. Slavin, whose background is in journalism and TV news, took over the leadership role in the spring from Jane Friedman, who founded Open Road in 2009.

At the time of the turnover—which placed Friedman in the role of chairman of the board and executive publisher—Jeffrey Trachtenberg at The Wall Street Journal wrote, “Open Road, which has raised nearly $30 million in investor capital, is looking to new areas for revenue growth…With Slavin as CEO, Open Road, which has never turned a profit, is expected to intensify its e-commerce efforts and other new revenue-generating opportunities.”

This seems to have been the focus and direction of the outcome for last year, according to Slavin’s letter to employees: it’s key message is, “The implementation of our strategic priority to know and own the consumer is paying off.” “Increases in revenue throughout the year—helping us grow 23 percent year-over-year in the fourth quarter, including record-setting revenues from cyber-week.

“Throughout 2016, average quarterly growth was over 8.5 percent.

“Early Bird Books, our daily deals newsletter, delivered the most significant growth in revenue, increasing by 232 percent year-over-year, which was 40 percent over budget. Overall OR/M showed better-than-expected earnings across the board in revenues from ebooks, print, distribution, subsidiary rights, and affiliate.

A key emphasis has been placed by Open Road on direct-to-consumer marketing, creating niche-interest verticals to develop genre-loyal buyers.

In his letter, Slavin writes, “Our technology team developed and launched Orion, a proprietary web platform, that enables us to continuously iterate new sites. These sites (The Line Up—true crime/horror; The Portalist—science-fiction/fantasy; Early Bird Books) saw more than 22 million users in 2016. These are becoming highly effective customer-acquisition tools and are setting us on the path to develop and deliver key features and experiences that our customers trust and expect from OR/M.”

Making good on that promise, he writes, that OR/M’s “direct-to-consumer businesses contributed 7.6 percent of total revenue this year–and we expect these activities to be a source of significant growth in 2017.”

In 2016, he writes, 17 of Open Road Media’s backlist ebooks made the Wall Street Journal and New York Times bestseller lists, “proving once again the OR/M founding principle” articulated for years by Friedman, “that you can bring great backlist to the forefront again.” Slavin credits extensive “transformation of descriptive copy, metadata, and cover design” for such success.

Slavin concludes by congratulating the staff on embracing “new ways of working” and adds, “In 2017 the marathon begins.”