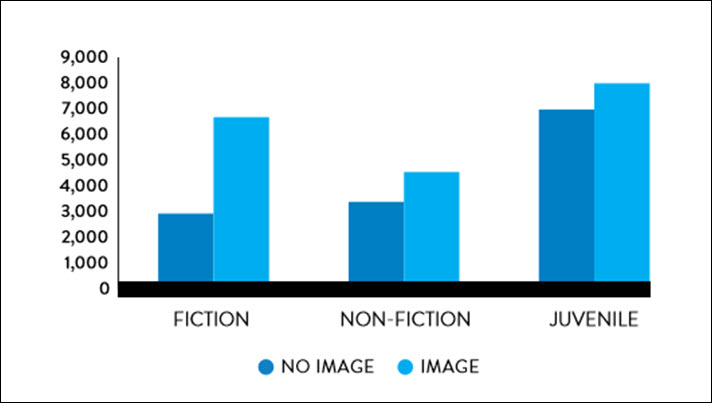 Charting the importance of proper and timely use of metadata, Nielsen Book’s twin studies from the US and UK markets may be motivational updates for publishers. How Much Does Your Metadata Matter?

On the eve of a keynote presentation by Nielsen Book global managing director Jonathan Stolper at the 2017 Digital Book World conference in New York City, the company has released new findings on what it terms “the importance of metadata for discoverability and sales.”

This is a new stage in a project that goes back to 2012. As reported by Publishing Perspectives in October, the first white paper titled “The Link Between Metadata and Sales” four years ago was a look at the UK market. In October, Nielsen for the first time presented a parallel study to cover the US market, and make a presentation on this at Frankfurt Book Fair.

A statement from Nielsen on Monday (January 16) says:

“The UK study uses Nielsen Book’s bibliographic data and its BookScan retail sales data to judge what correlation exists between the completeness of metadata and the resultant sales.

“Taking the analysis one step further, the 2016 UK Study also shows the positive correlation between the timeliness of data supply and the resulting sales.”

An addition to this new study in the United Kingdom is an inclusion of borrowing data from public library authorities. “This has given us the chance to look at the link between metadata provision and library borrowings,” says a prepared statement from Nielsen. “Not surprisingly, a similar correlation has been observed in library borrowing as seen in retail sales.”

As an example of some of the observations of the study, consider the chart below from the UK study, which looks not only at the usage of basic BIC-approved metadata basic requirements coupled with a mandate that “all BIC Basic data elements be present on the product record 16 weeks in advance of the publication date”—some 112 days: In this image from Nielsen Book’s ‘UK Study: The Importance of Metadata for Discoverability and Sales,’ average unit sales are plotted ‘across broad genres for titles with or without a cover image.’ Chart: Provided by Nielsen

The Parallel US Study

At the same time, Nielsen Book has released a new US study that combines Nielsen BookScan data with Bowker’s (the US ISBN agency) bibliographic data.

“Our analysis confirms,” according to the news release, “that the increasing completeness of metadata correlates with higher sales on average. This holds true for basic data and cover images, textual descriptive data and keywords.

“These findings also reaffirm what we see in the UK study, adding further credence to the results.”

In the 18-page US study, key findings include:

In the 22-page UK study, two key findings are: In this image from Neilsen Book’s ‘US Study: The Importance of Metadata for Discoverability and Sales,’ average unit sales are plotted “across broad genres for titles with or without a cover image.” Chart: Provided by Nielsen

The author of the two studies is David Walter, senior director of Nielsen Book’s client solutions division. In the press statement on the release of the work, Walters is quoted saying, in part, “Together these studies should lead every publisher regardless of size or specialty to recognize the significance of good, timely, and appropriate use of metadata and keywords. Publishers should invest to ensure that their data is of the standard and quality demanded by the market.”

Digital Book World attendees this week will hear not only from Jonathan Stolper in his keynote, but also from Nielsen’s Kempton Mooney, Jo Henry, and Kristen McLean.