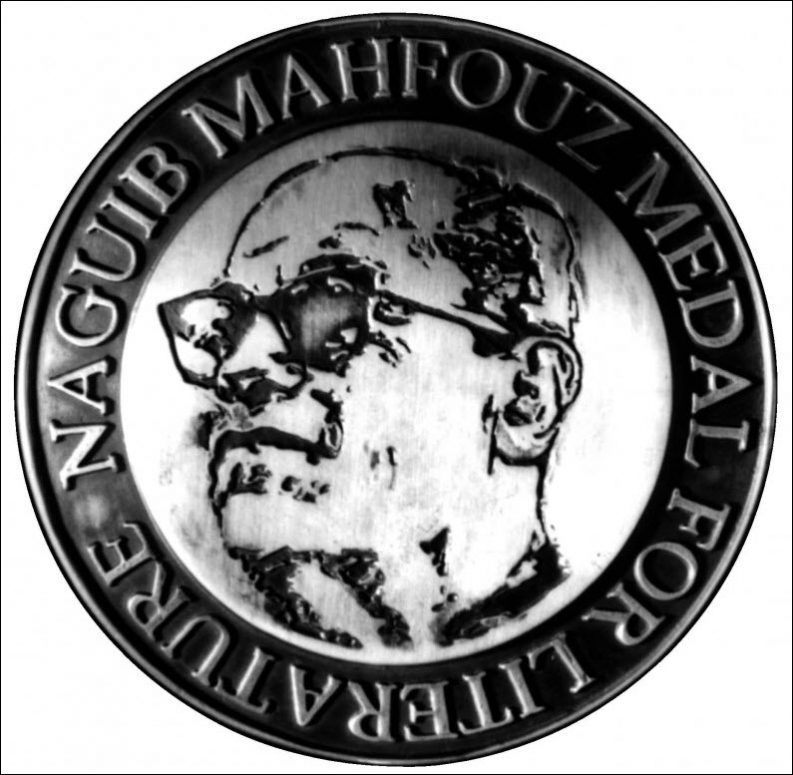 The timing of the Naguib Mahfouz Medal emphasizes the book’s thematic focus on Egyptian Christians’ plight, as Reuters reports a bombing at a Coptic church in Cairo. At Arab Literature in English, Marcia Lynx Qualey reports that the Naguib Mahfouz Medal for Literature has been awarded to Egyptian writer Adel Esmat for his novel Hikayât Yûsuf Tadrus (The Tales of Yusuf Tadrus). The Tales of Yusuf Tadrus (Kotub Khan) is Esmat’s fifth novel. The author, who had previously won a State Encouragement Award for his novel Days of the Blue Window, will, with this prize, receive a medal, $1000, and a contract for translation into English from American University in Cairo Press (AUC Press).

Qualev writes that unlike most contemporary Egyptian novels, which tend to be set in either Cairo or Alexandria, The Tales of Yusuf Tadrus is the story of a Coptic man from Tanta and his discovery of art.

It’s particularly timely recognition, given that the award was presented last month, a day after a bombing of a Coptic church in Cairo is reported by Reuters’ Ahmed Mohammed Hassen and Ali Abdelaty to have killed at least 25 people and wounded close to 50. Reuters cites Coptic Christians making up some 10 percent of Egypt’s population. Prize judge Rasheed El-Enany is quoted by Qualey as writing, “The candid depiction of the worsening situation of Egyptian Christians and their alienation in their own country is touching and sensitively written.”

And judge Sherren Abouelnaga writes that the book is reminiscent of James Joyce’s A Portrait of the Artist as a Young Man:

“Just as Stephen Dedalus revolts against his rigid society and announces his complete rejection of all aesthetics and written rules, Yusuf Tadrus refuses all traditions and rules, and just as Dedalus refuses absolute conformity to institutions such as the Church, Yusuf Tadrus does the same…as Dedalus chooses self-imposed exile at the end of the journey, Yusuf chooses to emigrate to his son Michel in America.”

In her speech at the awards ceremony, Tahia Abdel Nasser is reported to have noted that the novel examines social changes in Egypt starting from the 1960s straight through to today: “From the close-knit alley to inflation, overpopulation, emigration, and fundamentalism.”

AUC Press has presented the annual Naguib Mahfouz Medal for Literature, a major award in support of contemporary Arabic literature in translation, since 1996.