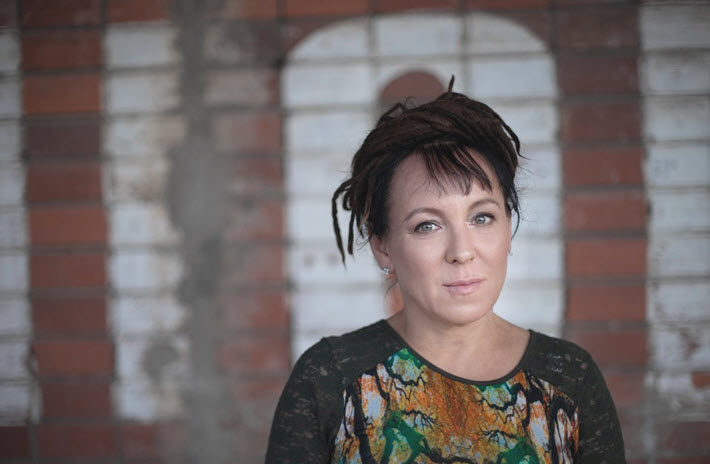 Two Polish authors—one named for his cross-media work—are among London Book Fair’s lineup of Authors of the Day in March. 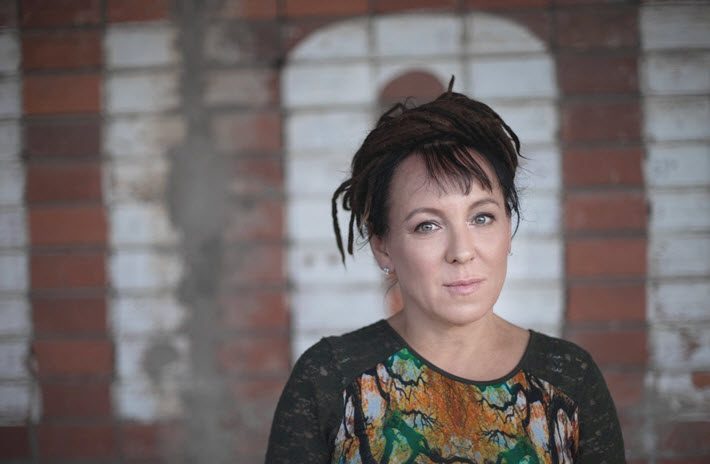 Three high-profile writers have been announced for London Book Fair’s (LBF) “Author of the Day” line-up:

The inclusion of Tokarczuk may be of special interest to Publishing Perspectives’ international readers, as it relates to LBF’s Market Focus program, which features the work of a non-UK market. This year, the Polish Book Institute is partnering with LBF on the Market Focus, and has recently announced Tokarczuk’s win—with translator Jan Henrik Swahn—of Stockholm’s Kulturhuset Stadsteatern International Literary Award for Ksiegi Jakubowe (The Books of Jakub) in Swedish.

Tokarczuk is said to have been translated into 29 languages, and is the author of nine novels. 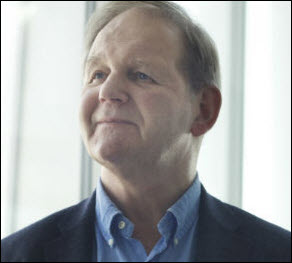 Morpurgo is the author of War Horse and Private Peaceful, and is LBF’s Children’s Author of the Day. The author of more than 140 books, he was given an Order of the British Empire in 2007. 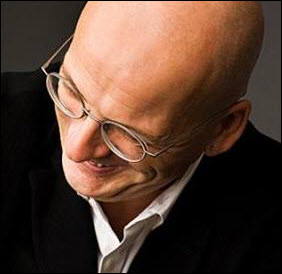 Doyle is the General Trade Author of the Day, and a musical adaptation of his The Commitments is touring. The Dublin author’s new work, Smile, is to be published later this  year. 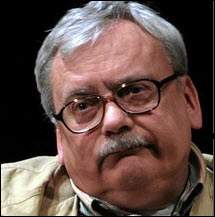 An additional writer, Polish fantasy author Andrzej Sapkowski, has been named the Cross Media Author of the Day and is the author of the series The Witcher.

In a prepared statement, LBF director Jacks Thomas is quoted, saying, ““We are delighted to welcome such a fantastic lineup of authors to this year’s London Book Fair.

“As ever, their work reminds us of the timelessness of great storytelling, which has the power to cross generational and cultural barriers, and be reimagined for new audiences through audio, stage and screen.

“The London Book Fair welcomes delegates from across the global publishing industry and the Author of the Day slot provides a great opportunity to celebrate some of the most successful contemporary writers within our international community.”

In what may be another sign of the slowing viability of ebook subscriptions, Scribd contacted journalists at various media last week and carefully embargoed news that it was adding more magazines, not books, to its online subscription reading service.

The Atlantic, Fast Company, Inc., Mother Jones, Nautilus, Newsweek, and Popular Science have been added to the service’s offerings. 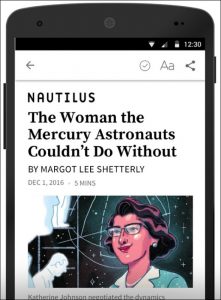 In a Publishing Perspectives interview this month, Shelfie’s Peter Hudson described how Shelfie data has convinced him that “building a successful mass-market ebook subscription service would require the participation of all of the mass-market ebook publishers.”

And at the time, we reported on Scribd’s climb-down from offering comics and graphic novels as yet another cutback in its subscription array.

The addition of seven magazines, needless to say, will be welcomed by some subscribers. The question that remains, however, is whether such additions make the service more attractive to book-reading members.

Scribd memberships currently cost $8.99 per month. The company’s promotional material says that members have access to the “best” books, audiobooks, documents and more—including magazines—for that price.