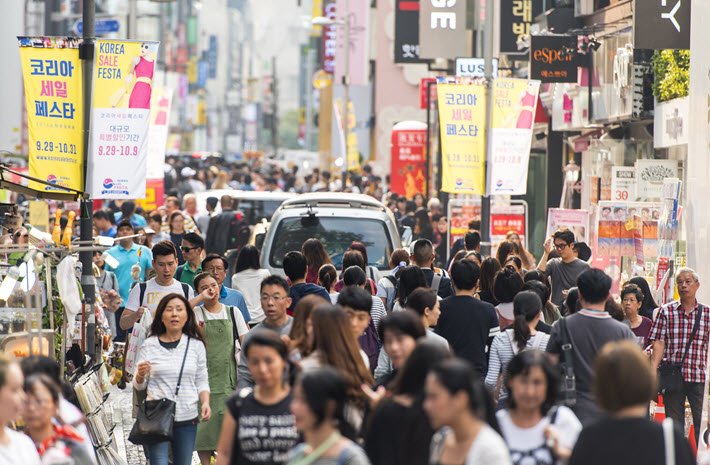 Both the number and nature of commercially successful translations of Korean titles are questioned in a crowded international marketplace for books. 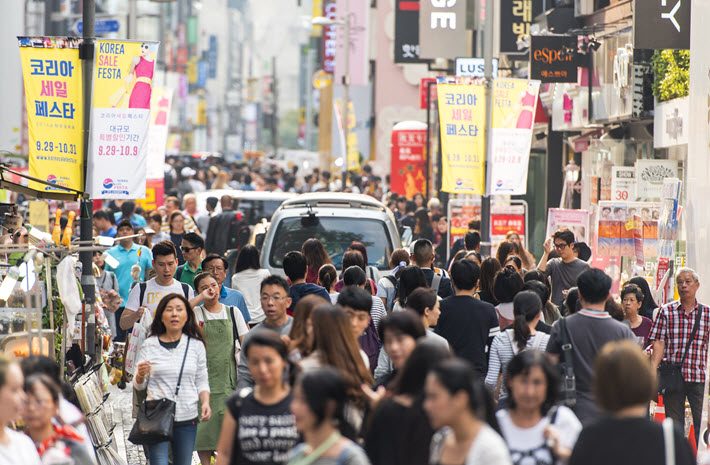 ‘A Long Way To Go’ for Korean Literature

At The Korea Times, Yun Suh-young reports on an overall lack of traction for Korean literature in world markets—and on the place and purpose of good translation in helping promote a nation’s writings in the wider world. “Korean writer Han Kang’s The Vegetarian, which won the Man Booker Prize for its English translation last year, has since brought huge attention to the Korean literary scene.

“Prior to that, Shin Kyung-sook’s Please Look After Mom which was released in the United States was widely sold.

“Yet the two Korean novels’ successes doesn’t mean Korean literature is in itself well-received overseas.

“In fact, there’s a long way to go for Korean literature to be globalized, says professor Jeong Gwa-ri of Yonsei University’s Department of Korean Language and Literature.”

At a translation symposium recently held at the university, Yun reports, Jeong cited his paper “Is globalizing Korean literature possible?” and said, “The sales spree of Please Look After Mom in the US did not spill over to other works…Korean literature remains unappealing and peripheral at best to American readers.”

He went on to say:

Jeong, speaking of Deborah Smith’s translation of Kang’s novel, also questions whether The Vegetarian should be seen as a “creative writing piece” since Smith’s translation, Yun reports, “boldly reduced, simplified or exaggerated meanings, hence creating or adding different feelings to the text.”

“I’m literally lost in translation,” Jeong is quoted saying, “in how to interpret the definition of translation and to what extent shall we consider the role of translation in its pure form.”

Translator Smith was a participant at the symposium. Responding to the question “Is a translator also a writer?” she’s quoted saying, “In the UK, people would generally say yes, translation is an act of creative activity because a lot of translation forces creative writing.”

Smith, as reported by Publishing Perspectives, has opened a translation press, Tilted Axis. She’s quoted by Yun saying more on the topic: 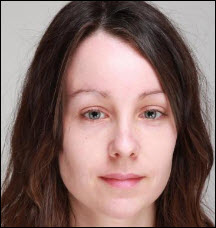 “That doesn’t mean a translator is a writer.

“No translation is perfect or definitive. Translation is to bring something new to literature and to language which wasn’t there before.

“If the translator is enabling the readers to appreciate the book and many of the same things that made them fall in love with the original text, and bring out a similar reception to that of the original country, and if the author is pleased, that’s the most important thing.”

Yun Suh-young’s full report in The Korea Times is here.