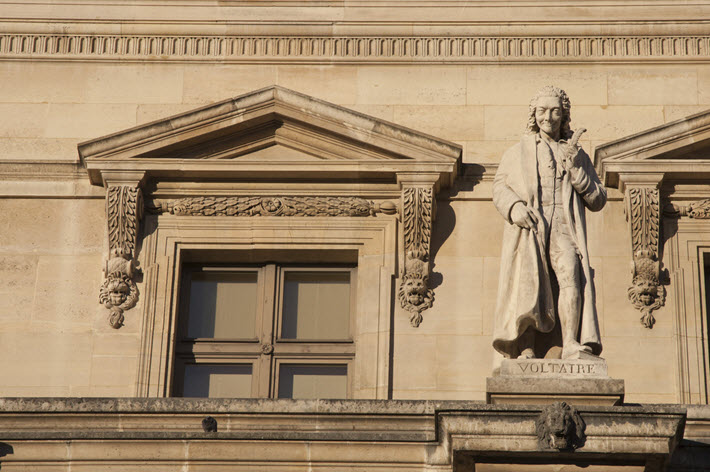 ‘Nominees will have recently published controversial works amid pressure, threats, intimidation or harassment’ in this now-annual prize in the freedom to publish. 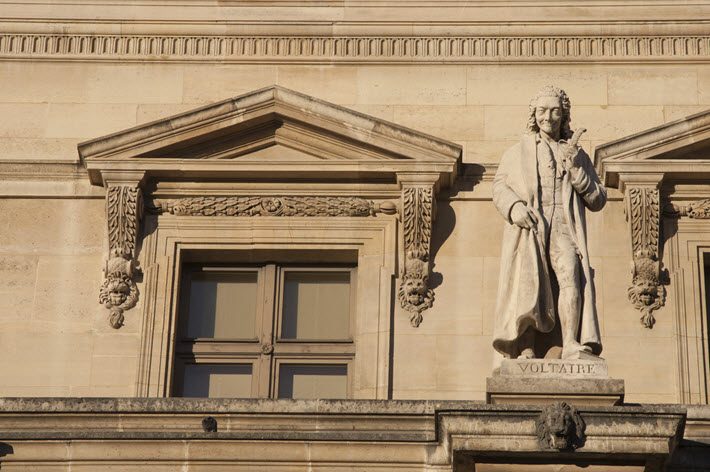 The Deadline for Nominations is April 7

The International Publishers’ Association (IPA) last year renamed its IPA Freedom to Publish Award the Prix Voltaire, and now has issued a call for nominations for the 2017 edition of the prize. The Prix Voltaire is being accelerated from biennial to annual frequency.

In a prepared statement, the organization emphasizes the importance of the award to its work:

“Freedom to publish is one of the founding principles of the IPA.

“Publishers who provide authors with the means to disseminate their written ideas incur the same risks as the writers themselves.

“Their work requires a principled, altruistic compulsion and unwavering courage. Attempts to thwart this freedom worldwide are rife, with publishers being intimidated, attacked, imprisoned and even killed by governments, extremists or private interests.”

Several points about making nominations for the award:

The nominations will be examined by members of the nine-person IPA Freedom to Publish Committee. That group will create a shortlist, and they’re scheduled to announce a winner in early May.

That group will create a shortlist, and they’re scheduled to announce a winner in early May.

As covered by Publishing Perspectives, last year’s award was given to Raif Badawi, the imprisoned Saudi online publisher. Maureen Freely, President of English PEN, was on-hand to meet Badawi’s wife, Ensaf Haidar Mohammed, who accepted the award on the jailed Badawi’s behalf. Mohammed lives in Canada, which granted the family political asylum in 2013.