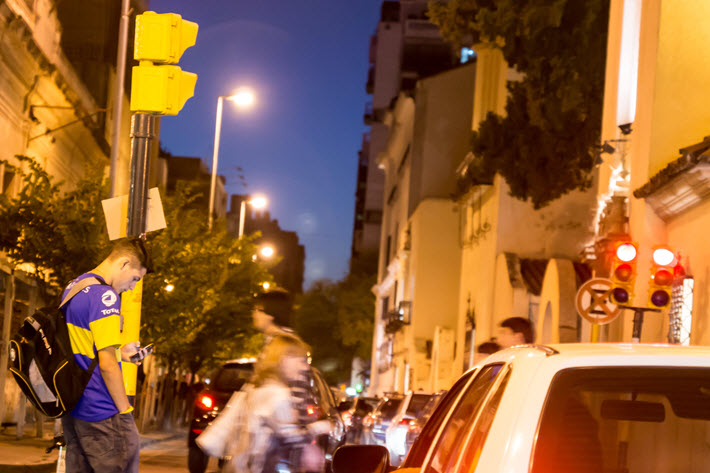 A social network for book lovers has launched in Argentina, and it’s said to be gaining users across the Spanish-speaking world. 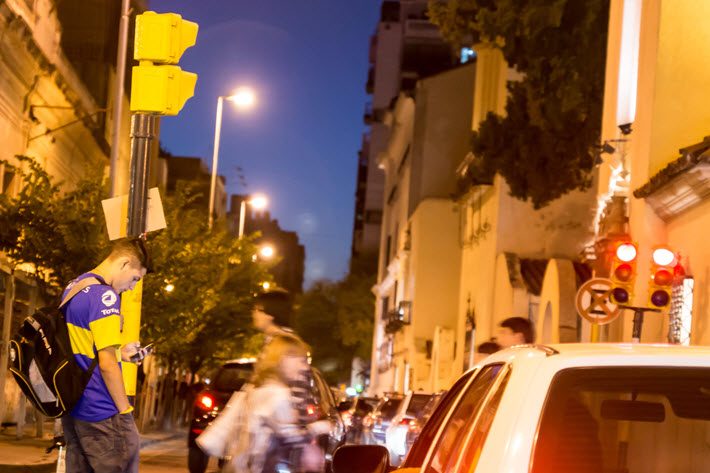 As the viability and future of ebook subscription models is debated in some parts of the world, Argentina’s Grupo Vi-da has become a hub for community and title discovery that includes a subscription (Leamos), online sales (BajaLibros), library access (Bidi) and now a social network, Grandes Libros. The efficacy of this Spanish-language cluster of offerings may lie in its interconnected concept. —Porter Anderson

From the company that launched BajaLibros.com—the largest Spanish-language online bookstore in Latin America—Grandes Libros is a social network on which users follow the reading habits of their friends. 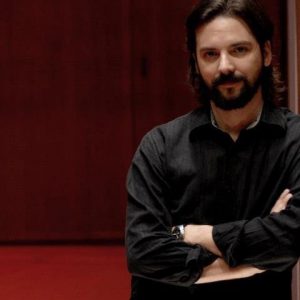 On the system, users make comments about the books they are reading. And those comments are visible to their networks, project director Patricio Zunini tells Publishing Perspectives.

“Recommendations are one of the fastest growing influences in generating book sales,” Zunini says, echoing the book-marketing rationale behind everything today from Amazon’s Goodreads to online retailers’ consumer reviews.

“Readers can leave a 500-character review of a book,” he says, “and the site allows people to form friendships through books, which is much more logical than in other social networks. This allows you to have a life inside and outside of it.

“A user enters Grandes Libros on a mobile phone and can see what friends and contacts are reading. This guides them in their own search for a book to buy. It’s like TripAdvisor for readers.”

‘A Couple of Clicks and You’re Connected’

The company behind the project is Grupo Vi-da, which is also the parent company of Bidi, a digital library for educational institutions allowing students to access the library of their school or college remotely. Another of its companies is Indie Libros, a free self-publishing platform for authors.

The company’s Bidi Intercultural Division is following in BajaLibros’ footsteps, making an effort to draw in the sizable Hispanic population of the United States. 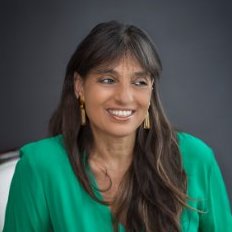 The company’s founder, Viviana Zocco, was named female entrepreneur of the year in the 2016 Stevie Awards.

Zunini says that Grandes Libros asks for very little personal information from the user. “It’s a couple of clicks and you’re connected.”

As in most apps, users create profiles which help others connect with them, based on similarities in literary tastes.

The site works in conjunction with BajaLibros.com—allowing a user to click on a book’s sales page and buy it. But Zunini says the raison d’être and value of Grandes Libros goes beyond sales, allowing users to recommend both print and digital titles, as well as out-of-print books.

“More than anything, it’s a community,” he says. “It can drive traffic to Bajalibros. It’s a business, and therefore it needs to have a revenue stream. But its main objective is to create a community of readers.”

The company is also forming alliances with bookstores in Argentina and in other countries in which BajaLibros operates so that users can have access to books they discover on Grandes Libros.

‘A Question of Being Linked by Books’

The project launched in August and had accumulated 15,000 readers by December, with the majority of users logged in from Argentina, Chile, and Mexico.

Not unlike Lectora Futura, which launched simultaneously in Spain and Mexico last March, the site aims to create an online community of readers that transcends national boundaries.

And Zunini says he doesn’t see similar sites as competition but as a sign of reader enthusiasm. Multiple networks of this kind, he says, promotes eclectic influences, contact with more reading enthusiasts, and reading itself.

“It makes you feel close to people you never see,” he says, “which is something that can also happen with Facebook and Twitter, but this is a question of being linked by books, and not just for the sake of being ‘a contact.’

“This allows you to share the emotion of having discovered a book or an author, and to express your thoughts in real time.”

The company also runs Leamos, which translates as “Let’s Read,” a subscription-based book club, which Zunini likens to Spotify. Users pay a monthly subscription fee equivalent to some US$5, and for this they’re allowed access to some 20,000 titles in a variety of genres and from a variety of publishers.

Leamos is “a good revenue stream for the company, bringing in a monthly fee, and Grandes Libros pays the publishers for the use of the books in the same way that a library does.”Patricio Zunini

Leamos allows downloads to as many as six devices per user and 15 days’ reading time for a book.

Users can download two books at a time and renew them once the initial 15-day borrow-period ends. The site reports that it has 30,000 users who access it as a mobile app.

“We’ve seen that, since making it available on phones,” Zunini says, “the mobile format has significantly increased the number of users.

“It’s a good revenue stream for the company, bringing in a monthly fee, and Grandes Libros pays the publishers for the use of the books in the same way that a library does,” he says.

“It’s just like a 24-hour library, but in which all of the books are always available.”