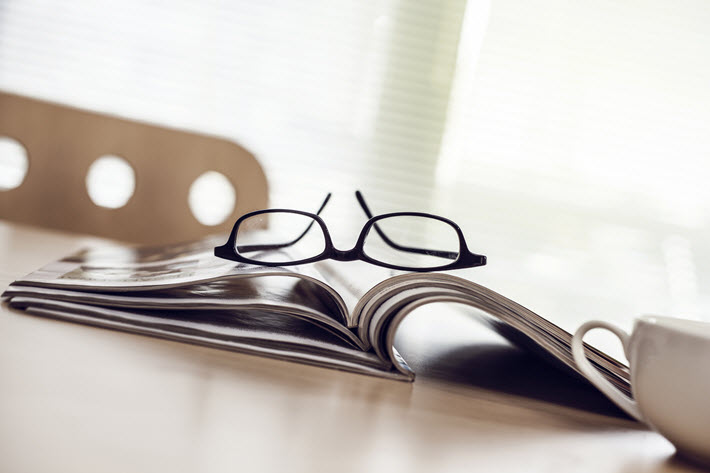 A timely move in the refugee influx to Germany, De Gruyter picks up ‘Info DaF’ as ‘a tool for language teachers in times of migration and globalization.’ Berlin-based independent publisher De Gruyter has announced that it will take over publication of the journal Informationen Deutsch als Fremdsprache (Info DaF)—beginning with Volume 44 (2017)—from Iudicium Verlag, Munich.

In a news release on the takeover, the De Gruyter’s communications personnel write, “Given the particular role Germany has played in the past 18 months in accommodating large numbers of refugees, the provision of German courses and the acquisition of German language skills for non-native speakers has become an important topic in society, and interest in learning the German language has increased around the world.

“Research interest in this area has also grown and it’s precisely in this area that De Gruyter has considerable experience.”

Reuters is reporting that Germany’s Chancellor Angela Merkel’s supporters and Bavarian allies are proposing a “flexible target for how many asylum seekers Germany should accept each year as a compromise to end a row between them over immigration.” Political opponents are proposing a cap of 200,000 per year.

Germany has admitted some 1.1 million refugees since early 2015, per reports in The Guardian.

De Gruyter, it turns out, founded DaZ-Forchung seven years ago. The company characterizes it as “the first book series dedicated to the topic of German as a second language, multilingualism and migration.” To date, 15 volumes of it have been published. Two additional handbooks are to join the series in 2018.

In a prepared statement about the takeover of Info DaF from Iudicium, De Gruyter managing director Anke Beck, is quoted, saying, “We are very excited that now, with Info DaF, we can offer an indispensable tool for language teachers in times of migration and globalization.

“The journal provides both the theoretical backing and the practical applications for German language teaching not only in German-speaking countries but also worldwide.”

Her comment is coupled with one from Info DaF’s managing editor, Christian Krekeler, who is quoted, saying, “That a German-language journal on this topic will be published with an international academic publisher is unique.

“Contributors will benefit from a wider and faster online dissemination of their work. Improved digital functionality will allow readers to find the contents more quickly and to export bibliographic data for citation more easily.”

Info DaF is published by the Deutscher Akademischer Austauschdienst, the German Academic Exchange Service, and the Fachverband Deutsch als Fremd-und Zweitsprache, the professional association for German as a foreign and second language.

“We are very excited that now, with Info DaF, we can offer an indispensable tool for language teachers in times of migration and globalization.”Anke Beck

When the first issue of De Gruyter’s publication of Info DaF moves in the February-March timeframe, it will signal the opening of another project: De Gruyter intends to digitize the journal’s back content to create a complete online archive consisting of nearly 31,000 pages.

De Gruyter, with offices not only in Berlin but also in Beijing, Boston, Basel, Vienna, Warsaw, and Munich, publishes more than 1,300 new book titles annually and more than 750 journals in areas including the humanities, social sciences, medicine, math, engineering, computer science, natural sciences, and law.