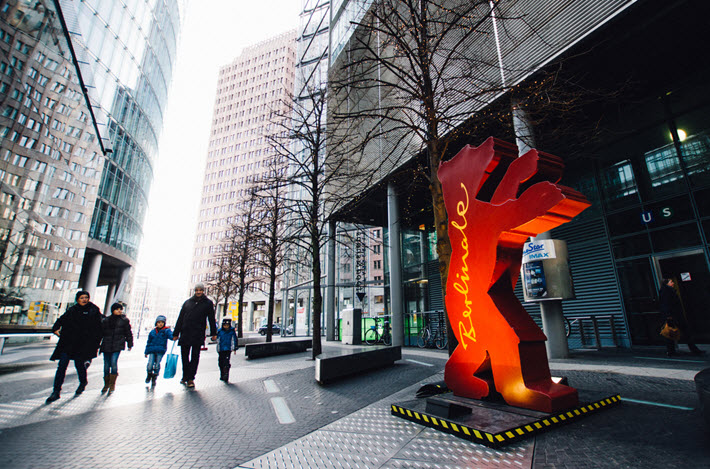 As literary adaptations are shown in the Berlin International Film Festival, new works with potential for cinematic development are pitched on February 14. 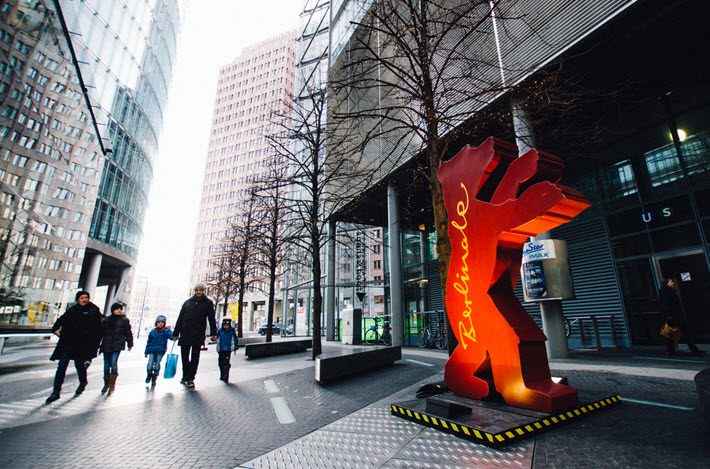 A Dozen Books Vie in the Event’s 12th Year 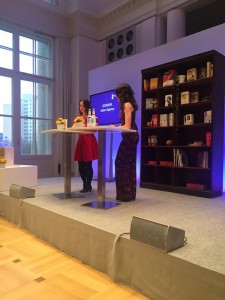 Titles from Belgium, Brazil, Finland, France, Germany, the Netherlands, Norway, Switzerland, and the UK have been selected from more than 130 initial entries in this year’s Books at Berlinale competition.

As reported by Publishing Perspectives last year, Books at Berlinale is a collaboration between the Frankfurt Book Fair (October 11-15) and the Berlin International Film Festival (February 9 through 19). The program began in 2006 and brings together literature and cinema, in having a select group of books presented to film producers who might want to consider developing them for the cinema.

Books at Berlinale sends out an open call for applications every year. Publishers and literary agents apply by submitting novels they believe had potential for film adaptations.

This year, the field of entries comprised material from some 30 countries and the 12 titles selected for presentations include new work from bestsellers Martin Suter of Switzerland and Herman Koch of the Netherlands, whose Het Dinner (The Dinner) is a film with Richard Gere in competition at the Berlinale. Another familiar author, the Kurdish writer Bachtyar Ali, is represented with a new work, as well.

“Books at Berlinale is now a must-attend event for producers,” says Juergen Boos, director of the Frankfurt Book Fair, “not least because many success stories begin here.

“Last year, Philipp Winkler’s debut novel Hool was presented at Books at Berlinale [and] the film rights have since been optioned.

“And again this year, from a record number of more than 130 submissions, the jury has selected those books that stand out for their high screen-adaptation potential. I’m certain that we’ll see the results on the big screen in a few years’ time.”

Books Chosen for the 2017 Books at Berlinale Event

This year’s pitching of the selected books is on February 14 from 3 to 5:30 p.m. at the Berlin House of Representatives, Abgeordnetenhaus. It’s featured as part of the Co-Production Market.

Film producers active in literary adaptations may register along with journalists, publishers and agents, for the event by emailing books@belrinale.com

The titles selected for presentation are as follows.

And for those interested in seeing literary adaptations, this year’s Special Gala at the Zoo Palast will present the premiere of the film adaptation of Eugen Ruge’s prize-winning novel In Zeiten des abnehmenden Lichts (In Times of Fading Light).

The Lost City of Z, a feature film by James Gray, is based on the bestselling novel by David Grann.

This year, three adaptations of literary works are in competition for the Golden Bear:

In addition, T2 Trainspotting, the sequel to Danny Boyle’s British film (book written by Irvine Welsh) will be screened separately, and is not part of the competition.