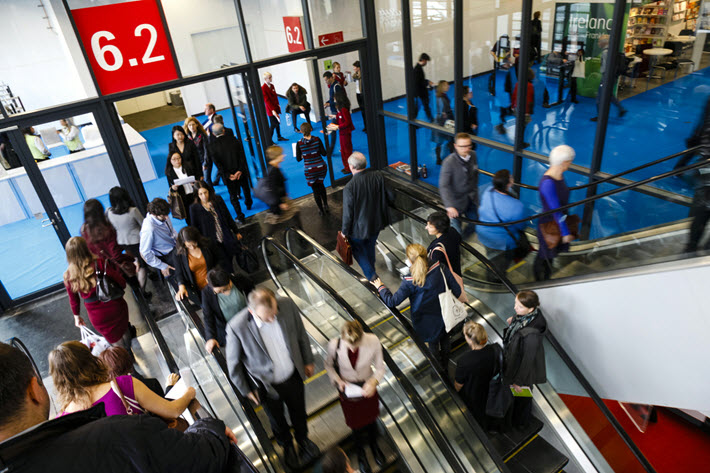 Citing especially strong response to its Literary Agents and Scouts Center and to the Business Club offering, Frankfurt Book Fair found 90 percent of its exhibitors to be players in purchasing decisions. 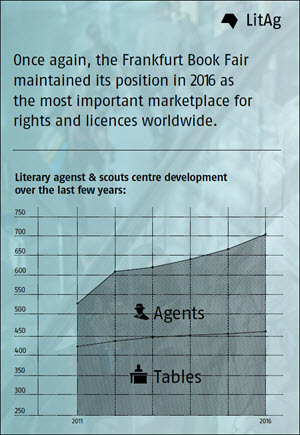 This chart from Frankfurt Book Fair indicates growth in the Literary Agents and Scouts Center (LitAg) to 2016.

In its release this week of the annual Facts and Figures information prepared for each year of the fair’s operation, we learn that FBM was attended by 278,023 visitors—172,296 of them in the publishing trade, and 105,727 or 38 percent members of the public. (The Buchmesse is opened on Saturday and Sunday of fair week to the general public. A popular outing, the weekend draws many families and friends, some dressed in elaborate costumes.)

The attendance figures comprise representatives from 125 countries, and some 10,000 journalists from more than 75 countries, prompting the fair to renew its characterization of itself as the publishing industry’s largest media event.

Around 2,400 bloggers were accredited for fair attendance in 2015, as were 120 news agencies from 40 countries.

As Publishing Perspectives reported, FBM opened the LitAg, the Literary Agents and Scouts Center, for the first time on Tuesday before the Wednesday opening of the show floors, allowing meetings and transactions to begin at the Buchmesse on the “pre-day” for those who didn’t want to continue the tradition of meeting at nearby hotels. 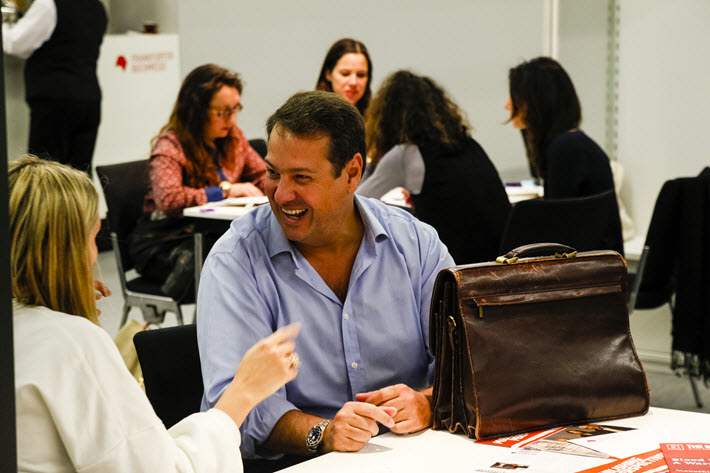 Business and the Club 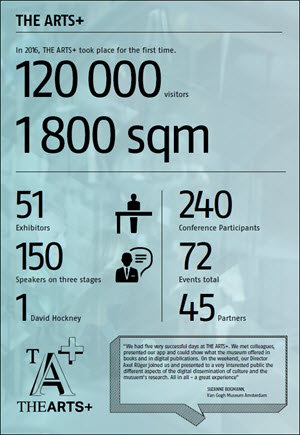 THE ARTS+, a specialized pavilon with extensive programming, was staged by Frankfurt Book Fair for the first time in 2016.

The Business Club, set on the ground floor of Hall 4, drew some 3,400 visitors from more than 75 nations. The international aspect of the Business Club—the setting for FBM’s The Markets: Global Publishing Summit and many other progamming elements—is reflected in the fact that 70 percent of its visitors were from outside Germany.