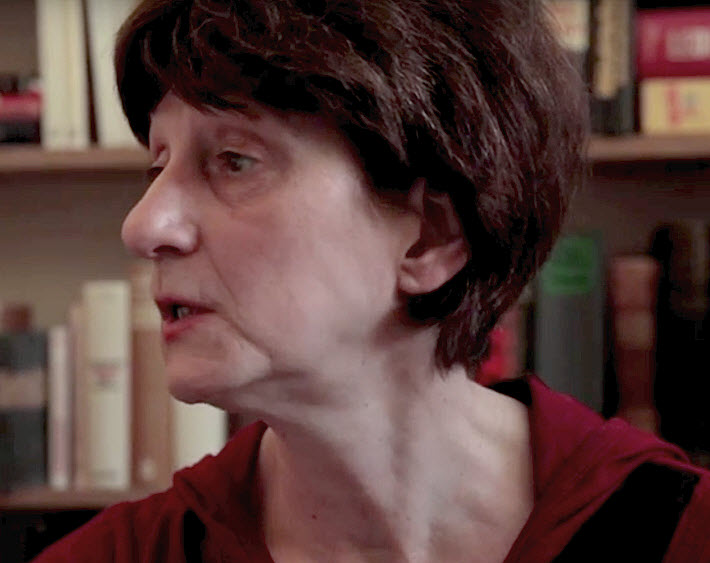 Known for her translations of Benjamin Constant, Alfred de Musset, Vasili Rosanov, and others, Eveline Passet has embarked on a four-volume translation of Russian into German. 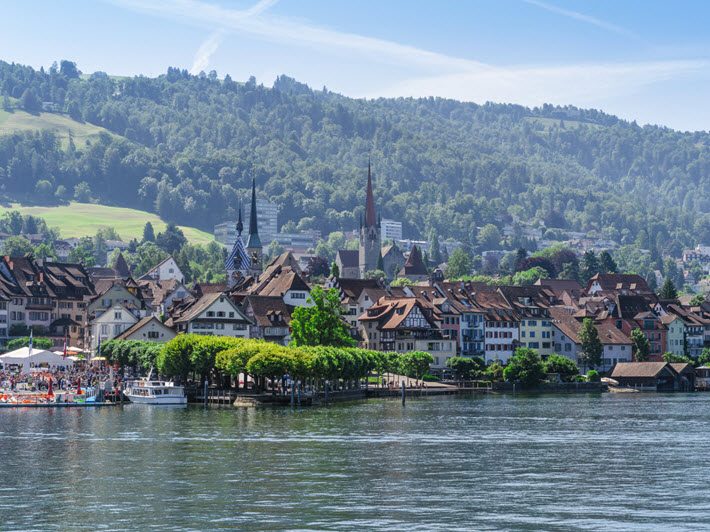 The biennial translation grant is to be conferred on Eveline Passet in a June ceremony in Zug, the lakeside Swiss town that gives the scholarship its name. Image – iStockphoto: Sumners Graphics Inc

The Berlin-based translator Eveline Passet has won the Zuger Übersetzer-Stipendium, a Swiss grant for translations into  German. 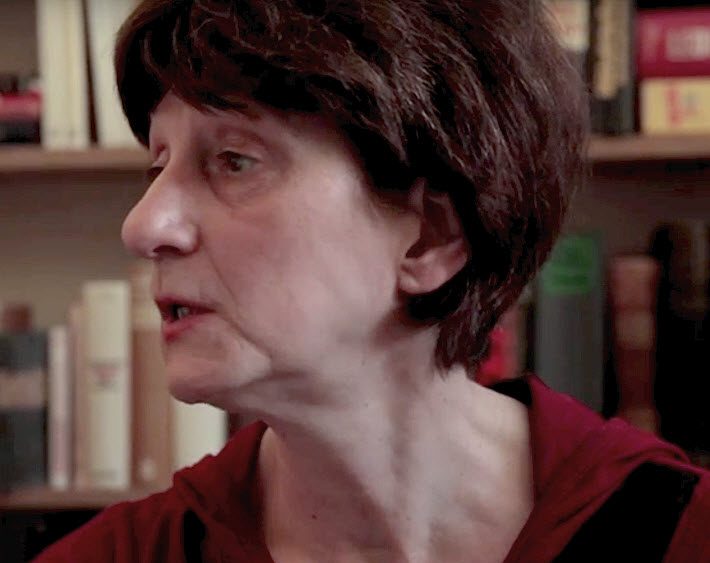 The award is biennial and conferred by the Verein Zuger Übersetzer (the Association of Translators in Zug, Switzerland).

With a purse of 50,000 Swiss francs (US$49,960), it’s the richest award for translation into German. Along with the Verein Zuger Übersetzer, the award is funded by the City and Canton of Zug, the Swiss Arts Council ProHelvetia, and numerous private trusts and benefactors. The translation grant’s past laureates include Ulrich Blumenthal for the translation of Joshua Cohen and Susanne Lange for translating Cervantes’ Don Quijote.

In order to qualify for the grant, applicants must be professional translators working on a project of literary importance.

A jury of 10 then selects the translation grant recipient, as well as a writer to receive the “Recognition Award,” worth 10.000 Swiss francs (US$9,990). 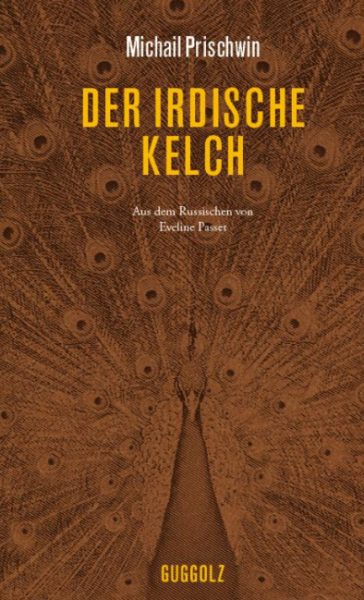 Passet’s is the 11th biennial award in the program and honors her translation from Russian into German of the diaries of Michail Prischwin, who died in Moscow in 1954. The diaries are being published by Guggolz Verlag, Berlin.

While the first volume is already out, three more volumes are to come. Passet, who has received various awards for her work  in translation, has tackled a major project in this instance: the Russian original consists of more than 13,000 pages in fine print, spanning the years 1905 to 1954 and observing three revolutions, two world wars, and the first years after Stalin’s death. 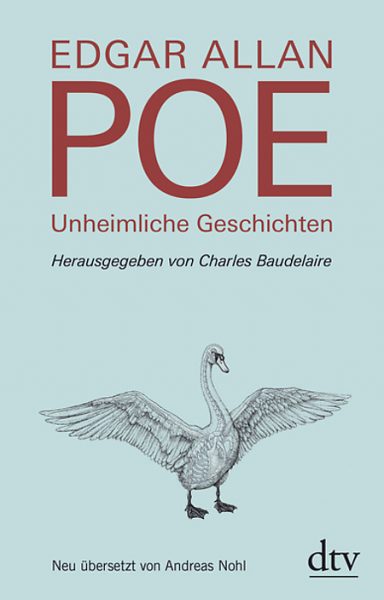 Passet was born in Gross-Gerau in 1958, and studied Slavic and Romance languages. She has worked as a translator since 1985 and also works in radio in Berlin.

The secondary Recognition Award goes to Andreas Nohl for his translations of Edgar Allan Poe into German for dtv, Munich.

An author himself, Nohl has received several other prizes for his translations from English into German of Mark Twain, Robert Louis Stevenson, and others.

The award ceremony is scheduled to be held on June 11 in Zug.