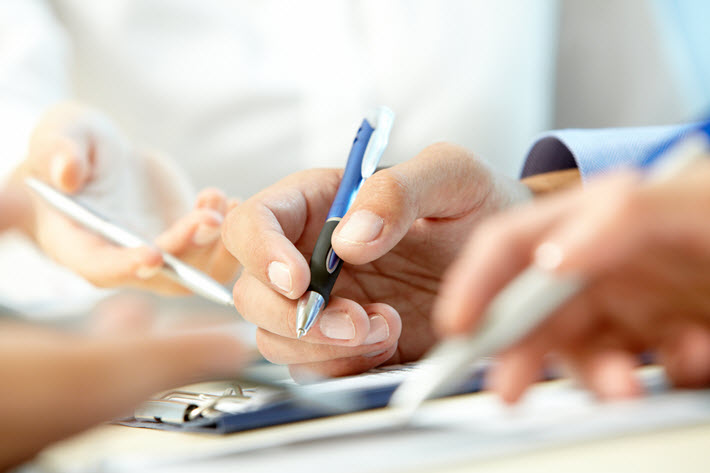 Working ‘to avoid the traditional divisions between digital and print,’ BISG’s Brian O’Leary is ready to talk about leading the trade organization forward. 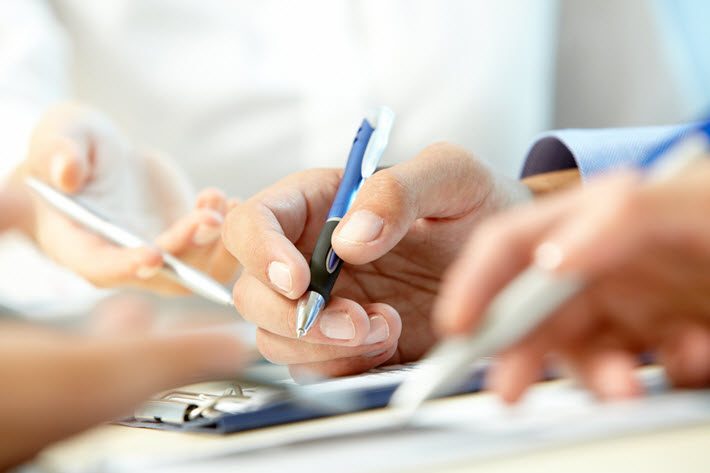 ‘Over the next three to six months, I expect we’ll be taking a fresh look at everything we’ve been doing,’ Brian O’Leary told Publishing Perspectives in September as he was named the Book Industry Study Group’s executive director. We asked our colleague Marie Bilde to follow up with O’Leary now that he’s had months to assess BISG’s potential. As he told us in September, ‘Recalibration is almost always in order for an established association,’—Porter Anderson

‘To Fill a Pressing Need’

Some four months have passed since Brian O’Leary took over as executive director of the US-based Book Industry Study Group (BISG) in October. Since then, he has moved his organization to a shared workspace in Manhattan, developed a set of tactics to implement his board’s strategic plan, and launched an ambitious series of programs for the coming year.

“To solve problems that touch more than one part of the industry. We pioneered that role, and we’re going back to that purpose.”Brian O'Leary

“Reduced expenses help us launch more and better activities,” says O’Leary today. “We’ve expanded the program we offer in 2017, and I expect that you’ll see us do more original research each year. Running a bit lean also allows us to restore our reserves, the protection any nonprofit organization needs for a rainy day.”

Publishing Perspectives reported on O’Leary’s move to BISG in September, and we wanted to return now to see how his view of the organization, its place in the business, and outlook for 2017 have evolved in terms of meeting industry challenges ahead.

“BISG was created in 1976 to fill a pressing need,” O’Leary says. “Forty years ago, no organization looked across the entire publishing supply chain to solve problems that touched more than one part of the industry. We pioneered that role, and we’re going back to that purpose. That’s where we have value.

“We’ve already shifted our focus to supporting our committees and working groups, all of which are led by volunteers. They’re experts in their fields, and their employers—our members—see value in having their staff work collaboratively with other volunteers to address industry challenges.”

Publishing Perspectives: To conduct research, BISG needs data. Publishers and retailers are often reluctant to share their data. How will you convince them to do so?

Brian O’Leary: We need to find the problems to solve before we get to that point. Whether in a committee, working group, webinar, or program, our planned activities are organized to get people to talk, so we can learn about and understand their problems. 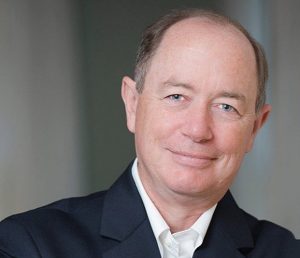 Sometimes we conduct qualitative studies. Our committee structure guarantees that we’re continually engaged with industry experts to hear and interpret what they’re seeing. When we generalize the anecdotal knowledge we collect, we come up with action steps.

For example, “too much capacity, too few sales” really is a feeling among book industry players. And it should be. The supply chain is evolving, and there isn’t a clear roadmap for how it will change. We can bring together publishers, retailers, wholesalers, distributors, printers and industry service providers to sort through the problem and help create that map.

There are rules about what we can and cannot discuss. We explain those rules and try to get people to open up. Working with people you know and trust helps.

I also think we can appeal to their self-interest. If sharing data helps a supply-chain participant solve a problem, their representatives are going to be more willing to share that data. That’s why we work first to find the problems the industry needs to solve.

PP: Seen from your chair, which are the main challenges for the industry today?

BO: In my view, there are three main challenges on the horizon:

PP: So which are your views on the probable combination of IDPF and W3C? Will BISG assume part of the role that IDPF has held until now? Will BISG speak for the international publishing community?

“The publishing supply chain was built for physical products. With ebooks…the system we created to handle physical objects has to be reconsidered.”Brian O'Leary

BO: With respect to the merger, we remain members of the IDPF and the W3C, and we will continue to engage in their work. We represent the interests of the US book-industry supply chain, and we’ll work to ensure that those interests are actively considered.

But BISG won’t become the IDPF. We represent the US market. We’re fortunate to be large enough to join the W3C, and we’ll collaborate with partners like BookNet Canada and the UK-based BIC to amplify our shared interests.

As for the merger itself: No doubt, the Web will not go away! But, we want to ensure that the portable Web publication standard works for the publishing industry, not just the W3C.

PP: On BISG’s home page, we read, “BISG is the leading book trade association for standardized best practices, research and information, and events.” But what will your focus be, and how will it be carried out?

“People are asking if the W3C will understand publishers…Organizations like BISG can help keep the conversation open and relevant to book publishing.”Brian O'Leary

BO: I like to think of BISG as both a problem-solving hub and an information hub. Both of those roles benefit from the work that gets done in our committees and working groups.

So, you’ll see a lot more public-facing activity in our committees and working groups in 2017. We are hosting two webinars a month throughout the year: one with news from an existing committee, and one introducing a product or updating the community on other things BISG is doing.

I’d like to grow membership, and our volunteer efforts are the best example of our value. So, in showcasing our work, we’ve made all webinars free to members and non-members alike in 2017.

We’ll strive to avoid the traditional divisions between digital and print. We’ll also share best practices from whatever type of publishing makes sense—everything from trade and education to professional, scholarly and STM. We get to look at all parts of the supply chain and provide the linkage.

PP: So if you were to tell me what the purpose and role of BISG is, what would it be?

“You’ll see a lot more public-facing activity in our committees and working groups in 2017.”Brian O'Leary

BO: We’re the primary resource to solve a problem that affects more than one part of the publishing supply chain.

When people in publishing face a difficult or unanticipated problem, I want them to think, “I bet that BISG probably thought about this already.” We’re not there yet, but we’re getting there.