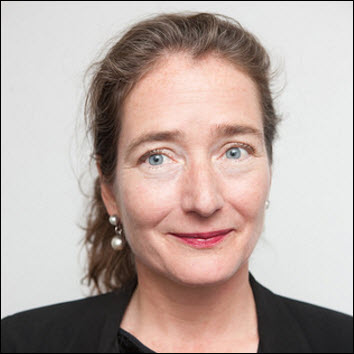 Cited for being ‘at the forefront of reclaiming a space for German letters’ in the United States, Epler is to receive the award next month at Festival Neue Literatur. 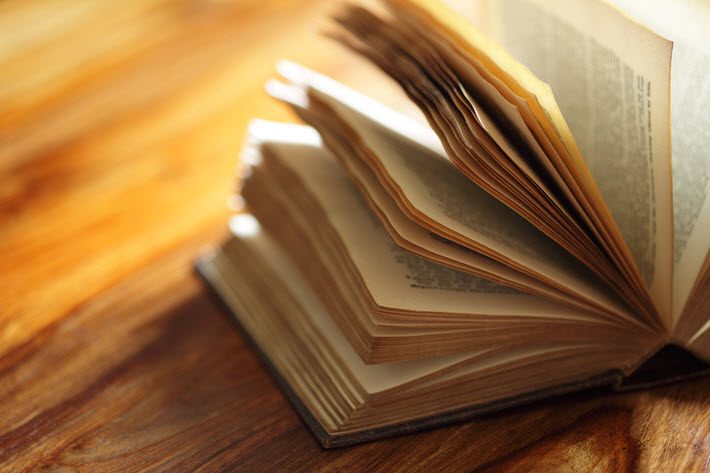 As reported by Börsenblatt.net, Barbara Epler is to be awarded the Friedrich Ulfers Prize at the opening ceremony of the Festival Neue Literatur in New York on March 2.

The award, with a purse of $5,000, is presented annually by Deutsches Haus, German House, at New York University to “a publisher, writer, critic, translator or scholar who has championed the advancement of German-language literature in the United States.” 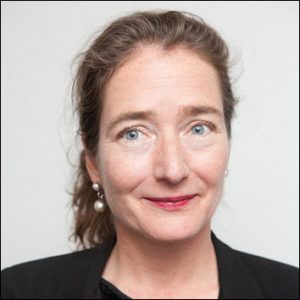 “It’s great to work on such wonderful books.

“In my long-term work, I’ve had no better time for translation than in the last few years, but there are fantastic small publishers who publish translated books—and at the same time, the big houses are publishing more books from the worldwide market.

“The whole world—and we—need all the good books we can find.

“Art and truth triumph over hatred and lies.”

In its notice about the award, Shelf Awareness cites a quote from Friedrich Ulfers in which he says, “Ms. Epler is part of a group of publishers at the forefront of reclaiming a space for German letters in this country after the catastrophes inflicted by Germany on the world during the years 1933-1945. For accomplishing this with a genuinely global passion, I am honored to recognize her as the recipient of the Friedrich Ulfers Prize.”

Susan Bernofsky, author and translator in the writing program at the Columbia University School of the Arts, is to speak in Epler’s honor.

The theme of this year’s Festival Neue is “Queer as Volk,” with a focus on German-language LGBTQ literature.