The Banipal Trust for Arab Literature’s distinctive artwork is from a painting by Youssef Abdelke created for the front cover of the first issue of Banipal magazine, February 1998.

‘A Daring Choice of Subject’

The Saif Ghobash Banipal Prize for Arabic Literary Translation has been awarded to Jonathan Wright for his translation of Saud Alsanousi’s novel The Bamboo Stalk, published by the Hamad Bin Khalifa University Press in Qatar (formerly Bloomsbury Qatar Foundation Publishing).

Wright has won the prize once before, in 2013, for his translation of Youssef Ziedan’s Azazeel (Atlantic Books, London). A former bureau chief for Reuters in Cairo, he was also a judge in the 2014 Banipal competition, as well.

As Publishing Perspectives reported in August, the book is one of 19 that were considered by a four-member judging panel. That jury comprised:

In a prepared statement, the jury’s commendation includes these lines: 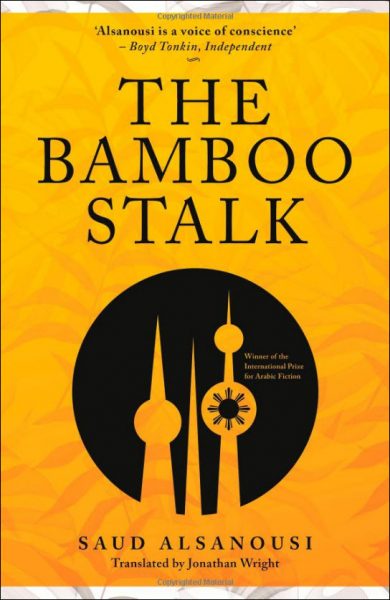 “The judges were unanimous in deciding to award this year’s prize to Jonathan Wright for his translation of Saud Alsanousi’s The Bamboo Stalk.

“Originally published in Arabic in 2012, The Bamboo Stalk is a daring work which takes a critical but objective look at the phenomenon of foreign workers in the Arab countries of the Gulf. The novel examines problems of race, religion, and identity through the life of a half-Filipino, half-Kuwaiti young man, who moves from an impoverished life in the Philippines to return to his father’s Kuwait–a ‘paradise’, as his Filipina mother has described it to him since he was a child.

“The Arabic work had already won the author the 2013 International Prize for Arabic Fiction, and the judges found in the book the same qualities that had commended it to the IPAF jury.

“It combines a daring choice of subject with a tight but subtle literary structure and an approach to a highly charged and emotional subject matter that is both sensitive and measured.”

Jonathan Wright, the winning translator, is quoted in the announcement, saying: 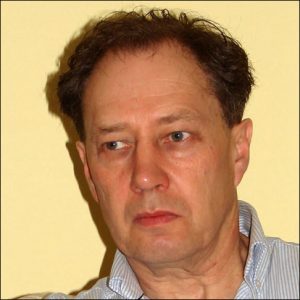 “I’m delighted by the award, not just for myself but because the novel is a brave—and as far as I know unprecedented—attempt to address through literature two important aspects of Gulf and Kuwaiti society: firstly, the ambiguous status of a vast army of foreign workers who have few rights and are not expected to integrate or interact as equals with the host community, and secondly the denial of Kuwaiti citizenship to the ‘bidoun’ community, although many bidoun families have lived in the country for generations.

“Saud Alsanousi presents these injustices through the stories of credible people, without polemics or preaching…The book is written in an admirably direct and unpretentious style, relying mainly on the power of the narrative for its powerful emotional effect.”

The book’s author, Saud Alsanousi—himself a 2013 winner of the International Prize for Arabic Fiction, as covered by Publishing Perspectives—is quoted, saying: 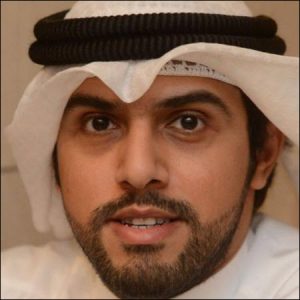 “I was pleased to hear that The Bamboo Stalk has won the Saif Ghobash Banipal Prize for Arabic Literary Translation.

“This will give the novel a chance to be more widely known.

“Credit must go to the translator, Jonathan Wright, who not only translated the novel but also played a role in editing it, based on what he thought would be appropriate for the Western reader.

“Jonathan Wright has been a gain for me and for the novel.”

The Banipal Trust was founded in September 2004 by the publisher of Banipal magazine. The goal is to promote the publication of Arab authors in English translation and live literature events in the UK.

A full listing of entries in the Banipal Prize is in our story from August.