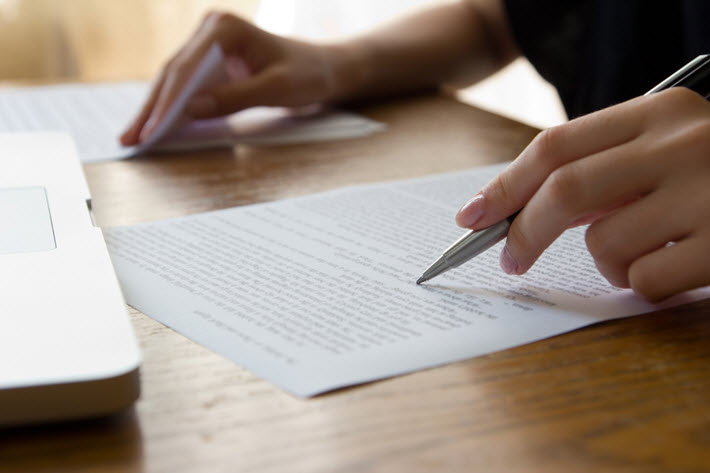 A new competition has been announced in Australia’s publishing community. And this time, the honorees aren’t authors but editors. ‘Rapport With the Author’ is a Criterion

Australia’s Institute of Professional Editors (IPEd) has announced that one of its branches, Editors Queensland (EDsQ), is launching an award for editorial excellence, The Rosie.

The award honors the memory of Rosanne Fitzgibbon (1947-2012), a distinguished editor of literary fiction and nonfiction, and of scholarly work in literary studies. She was with the University of Queensland Press for many years. Fitzgibbon won the inaugural Beatrice Davis Editorial Fellowship in 1992, and was called Rosie by colleagues.

The Rosie is devised to award excellence in editing in a single work. Testimonials are collected from the works’ author, publisher, and editor. Any of these parties can nominate an entry for the honor.

Both fiction and nonfiction are eligible, in any genre, or in another substantial body of work.

The Rosie is planned as a biennial award, to coincide with IPEd’s National Editors Conference every other year. As such, it will alternate with the Davis Fellowship, which also is an IPEd-sponsored prize.

“An editor may be nominated for more than one project in a given year,” according to the guidelines, “and may be nominated in multiple years, provided the nominations are for different editorial relationships.”

The nomination process has two parts:

A shortlist is expected in mid- to late-August, with the inaugural Rosie to be announced at the IPEd conference dinner on September 14.

Key criteria in this award for editing include:

For further information on the nominating process, click here (PDF).