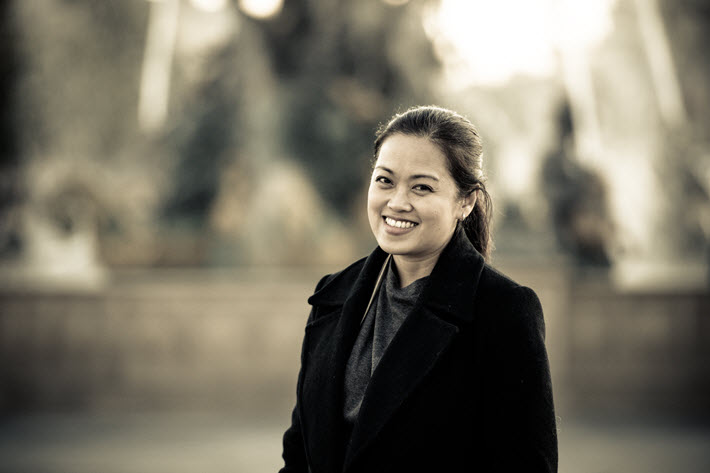 From her new office at the helm of one of the Philippines’ leading publishers, Andrea Pasion-Flores looks at trends and rights issues in Southeast Asia. 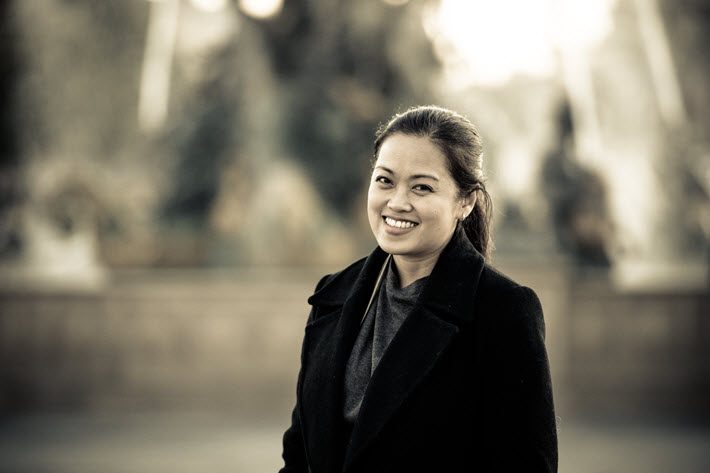 When we last heard from Andrea Pasion-Flores in August, she was working as a key agent at Manila’s Jacaranda Literary Agency and Frankfurt Book Fair-bound as one of our speakers in The Markets: Global Publishing Summit.

his month, she has taken up a new role, becoming general manager of Anvil Publishing—one of the largest and most influential publishing houses in the Philippines. Founded in 1990 and 11 times named the Manila Critics Circle’s Publisher of the Year, Anvil is the publishing arm of National Book Store, a mainstay in the Philippine market for trade and children’s books as well as textbooks and reference titles.

Pasion-Flores’ transition to a new role takes place, of course, against the backdrop of a governmental change, as well, with the administration of Rodrigo Duterte. And with congratulations to her on the new position, we start there in our exchange about rights issues in the region.

Publishing Perspectives: How do you see the mood of the publishing industry in the Philippines as the new year opens, and from your new vantage point at Anvil Publishing?

Andrea Pasion-Flores: When the government transitioned six months ago led by the new president, most businesses, although wary, wanted to give it a chance, the publishing industry included.

“Perhaps many of the works I’m looking for exist in other Philippine languages and need to be translated into English—and that’s a major rights challenge that must be overcome by lots of support from many sectors.”Andrea Pasion-Flores

For one, there was a lifting of a moratorium to buy supplementary reading materials within the department of education of the Philippines, which was a great boon for publishers of both trade and textbooks. Despite the dire news that was the daily fare from both local and international media, the lifting of the moratorium was like a light at the end of long dark tunnel, and many publishers welcomed it.

This not only helped textbook publishers but also trade publishers, who offer a lot of children’s titles to schools and libraries.

There’s been no let-up in the demand for international and local titles geared toward the young-adult market, and I suspect that literary and academic and scholarly publishers will continue to publish many titles in small runs.

Overall, then, I’d say that people are cautious but definitely hopeful, given the good reception of many titles.

PP: Looking back at your work with the Jacaranda agency, how did Frankfurt go for you in October? Did the agency make significant progress in the LitAg there? 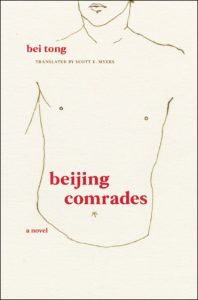 APF: I think 2016 was a good year for Jacaranda. The diversity of our authors and their voices worked well for an agency like ours because we were able to present publishers with a variety of works that represent unique places and voices that various markets have welcomed quite warmly.

I can’t say that most of the titles we sold were sold at the fair itself, but we do a lot of networking at Frankfurt, which helps in the eventual sales of manuscripts. A lot of our rights sales happen all throughout the year, and then are discussed and finalized during Frankfurt Book Fair. I can give you three examples.

First, when I left Jacaranda, we’d just sold Beijing Comrades by Bei Tong, translated by Scott Myers into the French market. We sold the book to Feminist Press at CUNY a couple of years ago, and it was released in 2015. 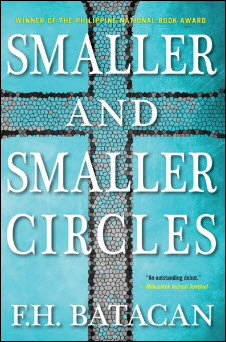 Second, I sold the film rights to F.H. Batacan’s Smaller and Smaller Circles from Soho Crime [part of Bronwen Hruska’s Soho Press in New York City] to a film company here in the Philippines, and the movie will be released during the summer.

The Independent in London named it one of the best novels from Southeast Asia here. And on the Facebook page for the forthcoming film, you’ll find the movie trailer. 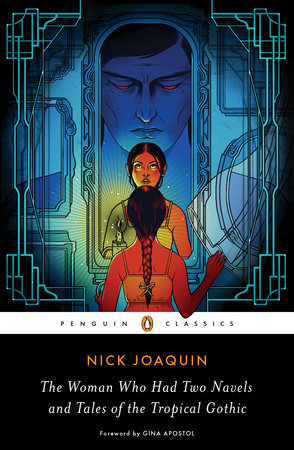 And third, I also negotiated the Penguin Classics edition of a collection of short stories, The Woman Who Had Two Navels and Tales of the Tropical Gothic, by a highly praised Philippine author here, Nick Joaquin. The collection is to be released worldwide in April, in time for his centennial year.

PP: From your vantage point, how does the translation rights landscape look in early 2017 in your part of the world?

APF: I think translation rights could be better for Southeast Asian countries, among them the Philippines.

It’s great that the books we represent are written originally in English so it gives us less of a problem selling them in the original language. But getting them into translation takes some work.

Our South Asian titles—our Indian titles in particular—are well received in the German market, but it’s not the same for all of our other titles. Perhaps it has a lot to do with the long publishing history of India and its place in the world of publishing, and many other factors contribute to this, so it’s not entirely unexpected.

PP:  Are there particular challenges or successes that seem to be developing in terms of getting Filipino books into the global marketplace?

APF: A constant challenge is getting hold of long-form literary work.

Like everyone else, I’m looking to be jolted out of my seat by something fantastic. I’m also waiting for more crime novels, more historical fiction, and exciting writing that might reflect the compelling realities we face right now, but it’s been slow in coming.

Perhaps many of the works I’m looking for exist in other Philippine languages and need to be translated into English—and that’s a major rights challenge that must be overcome by lots of support from many sectors.

PP: We’re especially interested in how well Philippine books do in other ASEAN markets. Do you find that there’s interest in them among Malaysian readers? Singapore readers? Vietnamese readers and others?

APF: There’ve been various efforts to exchange a few literary titles for translation between Singapore and the Philippines with the help of concerned government agencies from both countries. But although the effort is there, the process has been slow and not without its kinks. 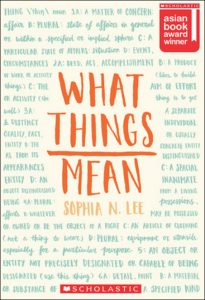 Sophia Lee, a Filapina writer for children who’s represented by Jacaranda, has been warmly received in Singapore, Malaysia, and here at home, of course, for her middle-grade novel What Things Mean. The book won the Scholastic Asian Book Prize in 2014, and was greatly helped by the prize, which is given by Scholastic Asia and the Asian Festival for Children’s Content [AFCC, May 17-21 in Singapore].

The work of the publisher and agent does gets easier when the book has won a prize. But it also helped that there’s quite a gap in terms of variety and availability of Asian-themed stories in the middle-grade market in Asia—and the Philippines most especially.

I do hope more authors from the region write for this demographic.