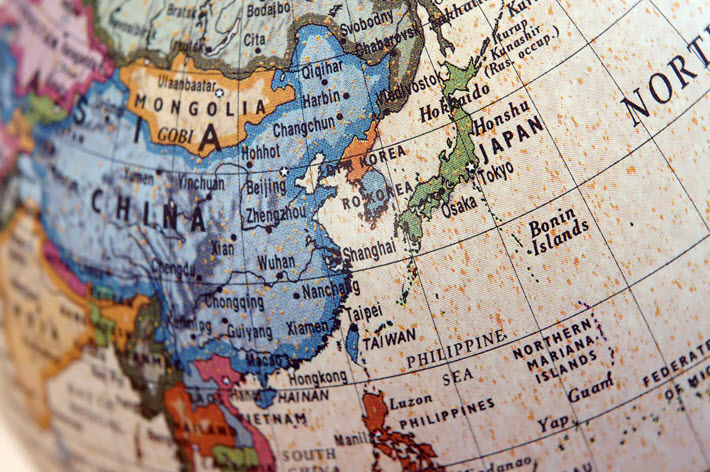 ‘The real increase in sales recently has been the spread of business to Asian countries,’ says Lownie Agency author Roger Crowley. And China holds the key, says Andrew Lownie. 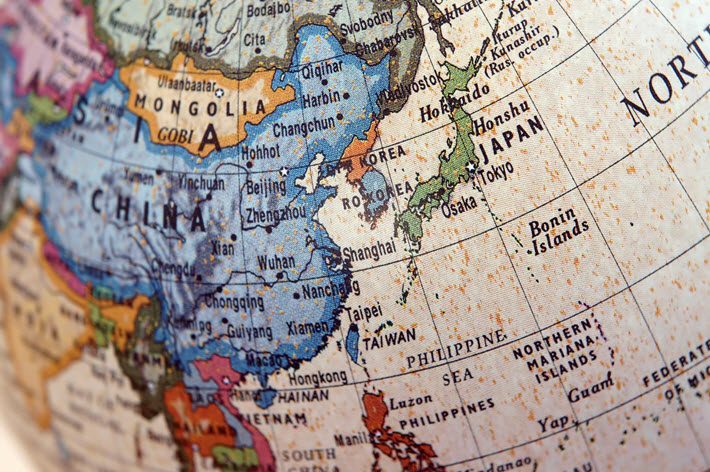 In catching up with London-based literary agent Andrew Lownie, we found that he agrees with observers who see publishers reaching for more rights deals to make up for lost sales. 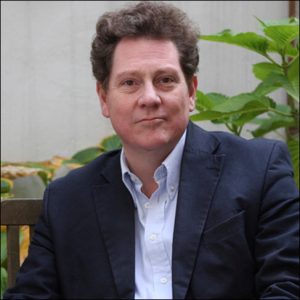 Lownie handles nonfiction and his associate David Haviland is the fiction side of the agency.

“Over the last six months,” he tells Publishing Perspectives, “there have been 78 deals spread between 22 countries including three in deals in Romania, Italy, and the Czech Republic; two deals in Israel, Brazil, and Slovenia; and one each in Croatia, Holland, Sri Lanka,  Spain, Bulgaria, and Thailand.

“I sell myself to English-speaking territories, and use the Marsh Agency for most rights. But I use direct sub-agents for Turkey, Greece, Romania, Israel, China, Japan, Korea, and Thailand.

“Occasionally a publisher has world rights and they do the licensing.”

Lownie says he’s seen no indication of changes in rights activity so far relative to June’s Brexit referendum. Some of the stronger territories at the moment include Poland, where he’s had “seven deals, with a specialty in 20th-century and military history,” as well as France, Russia, and Turkey. In some of these markets, he notes, “it sometimes takes time to be paid.”

Those territories put together, however, don’t equal the action he’s seeing these days in selling rights to China.

In the last six months, sales to China have included history, “a business book, the memoirs of a British policeman, a guide to the French, a creative writing manual, and a biography of TS Eliot.”Andrew Lownie

There, he’s had “25 deals over the last six months,” he says, “including a lot of history ranging from large parts of the backlist of Sir Stephen Runciman who writes about Byzantium, Desmond Seward who writes European history, and Lawrence James, who writes about Empire, to  Juliet Barker’s Agincourt, Angus Konstam’s Jutland 1916  and Richard Aldrich’s The Black Door: Spies, Secret Intelligence and British Prime Ministers.

“Other Chinese subjects,” Lownie says, “have included a business book, the memoirs of a British policeman, a guide to the French, a creative writing manual, and a biography of TS Eliot.”

The strong reception his titles are getting in China, Lownie says, doesn’t necessarily mean that all of Asia is responding the same way.

“Japan has been slow, only one deal,” he says. “But there’ve been five deals in Korea, ranging from biographies of Rasputin and the woman who founded Save the Children, to several popular science titles.” 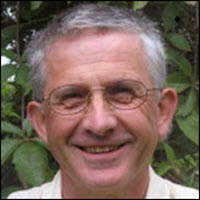 Lownie’s client, the author and historian Roger Crowley, concurs with his agent on the pivotal position of China—so much so that he has traveled there to find out who’s reading his books.

Having spent much of his boyhood on Malta and in Greece, Crowley comes to his focus on Mediterranean history naturally.

“And because I write books about Mediterranean and world history, foreign rights have always been important to me,” he tells Publishing Perspectives.

“Over the past decade, I’ve seen a steady growth in foreign rights—initially related directly to countries whose history I write about, but in recent times I’ve seen an acceleration of business well outside the regions for which my books would be a natural target. Books that I wrote a decade ago are now finding new markets that see global connections in world history. Conversely, there are European countries, such as France, that remain resolutely resistant to my work.

“The real increase in sales recently,” he says, “has been the spread of business to Asian countries. Taiwan and South Korea have become live markets for books about events in the Mediterranean 500 years ago, but the standout market for me now is China.

“I went there recently to see for myself the range of nonfiction books the Chinese are buying and to talk to my readers. They’re predominantly young, well-educated and fascinated by the West. Increasingly, tourism is bringing Chinese people to the West and a pent-up interest in its history, its ideas, and its places seems to be creating a hunger to read about the West.

“Just at the moment China dwarfs all my other sales.”

Crowley says that he sees a sharp business acumen in Chinese publishers when it comes to handling his and other Western work.

“I sense that Chinese publishers are quick to spot promotional opportunities for their books and innovative when it comes to promotion,” he says. “They have highly effective pre-publication ordering processes for signed copies and well-developed social media strategies for a young, smartphone-obsessed urban market.

“Through such initiatives, I get exposure via a monthly online article I write for one of the major Internet providers, and the talks I gave [in China] were live-streamed to audiences of up to 30, 000 people.

“Even a tiny share of China’s 1.3 billion people is worth having.” And Crowley has found that quite a number of Chinese consumers are interested in being his readers. 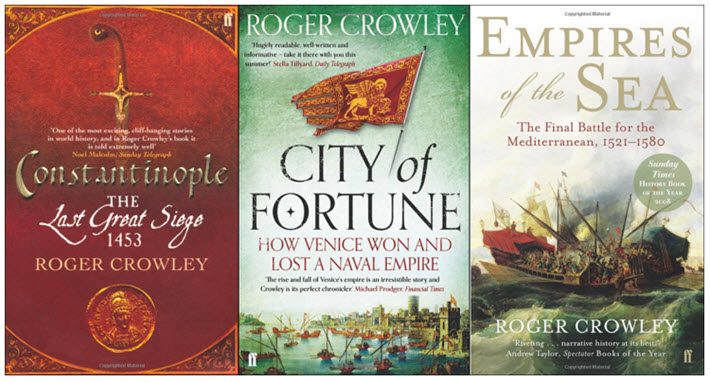 “I have a trilogy of books about Mediterranean history,” he says, “that have sold extremely well in China. They cover the contests between the Ottomans and Christian Europe, and Venice and its maritime empire.

“There’s a crossover interest with these books between history and travel that’s proved immensely popular, and the Chinese—who have their own Islamic issues—are also extremely interested in the history of Islam and the Turks, with whom some of their central Asian minorities share a heritage.”

In addition to Crowley’s success, Lownie says he’s getting good responses to titles including:

And in an aside, Lownie mentions “strange pairings” which include “several of Desmond Seward’s history titles: Indonesian rights in  Eleanor of Aquitaine; Bulgarian rights in Napoleon and Hitler; Korean rights in The Hundred Years War; and Chinese rights in Jerusalem’s Traitor: Josephus, Masada and the Fall of Judaea.”