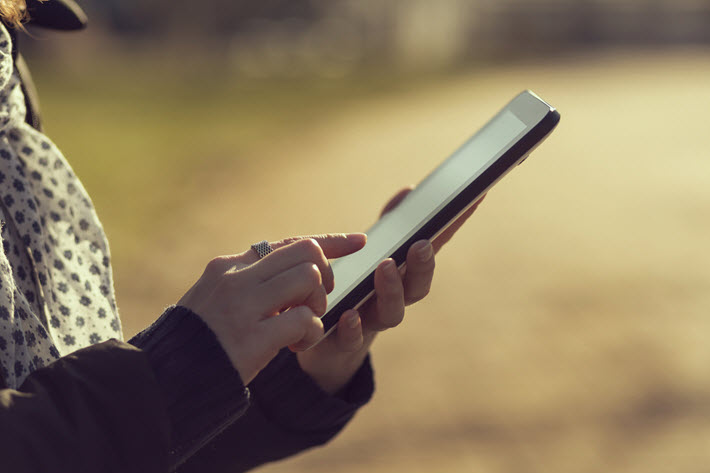 The European Commission’s decision to allow VAT on ebooks to be aligned with tax rates on print books could be in force by mid-2017. Announced this month for European Union member-states’ approval, the decision ends the classification of ebooks as electronic services, not books. Industry response is positive, the Federation of European Publishers and European and International Booksellers Federation saying that the move “will definitely make sales of ebooks easier for booksellers.” And in Poland, ebook VAT could drop from 23 to 5 percent.—Porter Anderson

‘One More Reason to Switch to Ebooks’

Poland’s ebook market has experienced rapid growth in recent months, and the country is one of the European Union member states that could see even more increases in ebook sales thanks to the European Commission’s (EC) proposal to reduce VAT on ebooks.

In April, Polish ebook retailer Virtualo estimated the country’s ebook market to be worth about 60 million zloty (US$14.5 million) in 2015, and 85 million zloty (US$20.6 million) in 2016. The company has forecast ebook sales this year to be on track to grow by about 42 percent year-over-year—despite the fact that Poland applies a VAT of 23 percent to ebooks, compared with just 5 percent on paper books.

Mikołaj Małaczyński is the co-founding chief of Poland’s ebook subscription service Legimi. We covered the news of his planned expansion into the German market last month.

Now, he puts his reaction to the EC’s proposal into one logical statement for Publishing Perspectives: “Lower prices for consumers are one more reason to switch from paper books to ebooks.

“Certainly, more beneficial tax terms will leave more money in the publishing market,” Małaczyński says, “and as such, this will allow publishers to enrich their offer. This is good news.

“It’s also noteworthy that public libraries can’t reimburse their VAT spending, so an equal VAT rate for ebooks and paper books will allow them to spend an additional 18 percent of their budgets on new ebooks.”

According to an assessment released by the EC on December 1, the present constraints on how member-states apply VAT to ebooks creates “a markedly less favorable VAT treatment of e-publications compared to printed publications.”

In its statement of rationale, the Commission has written:

Brussels estimates that, “If member-states reduce the VAT rates applied to e-publications, VAT revenue will decrease. If all member-states applied the same rates to them as they currently apply to printed publications, the loss in VAT revenue under the selected option could amount to a maximum of €4.7 billion annually (US$5 billion). There is no impact on the EU’s own resources.

“Businesses in the publishing industry,” the EC writes, “of which 99 percent are SMEs,” or small- to medium enterprises, “would see increased profitability under lower VAT rates. A limited substitution of physical by electronic publications may put some pressure on the printing and the (non-digital) retail sector, but both sectors have already been putting in place strategies to cope with the challenge from e-publications.”

Andrus Ansip, the European Commission’s vice president for the Digital Single Market, commented on the proposal in a statement, saying, “Governments should have the option to apply the same tax rate for electronic and printed books if they want to do so.” He characterized the current regulatory structure as “complex VAT rules [that] are a major barrier that businesses face when trading online.

“Our VAT rules were set up before the boom of the internet and online sales,” Ansip said. “They are complex. They vary between EU countries. They bring extra cost to businesses trying to trade in different national markets. They need updating.”

Meanwhile, Warsaw’s Małaczyński says that despite the potential VAT cut, Legimi is not interested in building its competitive advantage solely on lower prices.

“Legimi has been looking for other values added to avoid competing by our prices alone,” he says.

“We introduced cloud reading, synchronizing ebooks and audiobooks, and ebook readers at a price of 1 zloty through ebook subscription plans. The main challenge isn’t the price of ebooks but how to reach out to consumers” who are changing their entertainment buying habits and aren’t always inclined to choose books in any format.

“Lower prices will not change that,” Małaczyński says. “They can only serve as an additional incentive.”