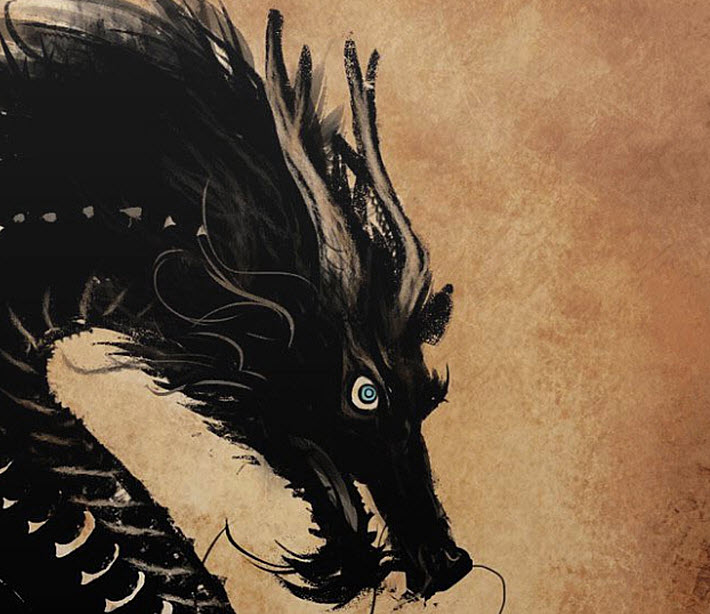 While translation of mainstream Chinese books may be struggling, English-language readers of popular online writings are funding their own translations. Image: From WuxiaWorld.com, a community site for Chinese fantasy novels in translation

Earlier this month, Publishing Perspectives looked at some of the issues surrounding serious Chinese literature in translation.

Introducing the vast popularity of “online literature” into the discussion, we now find The Global Times reporting that while online writings—popular commercial serial stories—have been classified as low-brow content by many devotees of good literature in China, “for some Western readers, checking to see if the latest chapter of their favorite online serial has been translated from Chinese into English is the first thing they do in the morning.”

It turns out that there are online communities, including WuxiaWorld and Gravity Tales, comprised of fans who gather to read the latest translations of Chinese online literature for Western readers.

The Global Times’ article, which appears without byline, says, “Teams upload translated stories in English, while Western readers busy themselves by writing reviews and analyzing their favorite stories.”

As readership for online literature’s (wangwen) grows in China, some people have begun translating it for others. By 2014, dedicated communities of online fans began to appear in parts of the United States.

Of these, Wuxiaworld reportedly has received the largest amount of traffic with an international readership led by fans in the US, The Philippines, Canada, Indonesia, and the UK.

These sites have become adept at finding ways for readers to help provide funding to translators, making it easier for them to get new chapters out quickly. At Wuxiaworld, for example, contributions are made by readers to total around $75 per chapter. Once the goal has been achieved, the translator translates the chapter and posts it on the site.

And translators will soon have even more to translate. Earlier this month, the two-year-old WuxiaWorld—which focuses on “Chinese fantasy novels and light novels”—made a 10-year ebook/digital publishing/translation deal with a major Chinese literature Web site, Qidian.

Given that most of these books have their basis in Chinese folktales and “classical Taoist stories,” the coverage tells us, they may present challenges for those not well versed in Chinese culture. So to help educate readers, volunteers at the site have written posts “to explain basic concepts and introduce Chinese history.”

The Global Times also reports that an associate professor with the Chinese Department at Peking University, has praised WuxiaWorld’s scope and suggested that Chinese online literature “has demonstrated a cultural charm” and “has grown into a soft power for China.

“China’s online literature is a major cultural export,” Shao is quoted saying. “The same way Hollywood films are for the US, manga is for Japan, and TV series are for South Korea.”