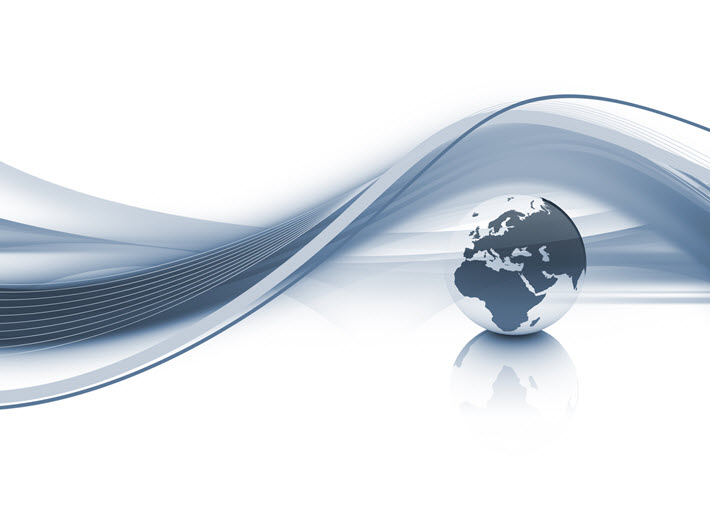 How to translate German poetry into other languages, and vice-versa? In an exploratory program, even ‘a little bit of acting’ comes into play. At The Hindu, Naveena Vijayan reports on a recent meeting of 15 poets from around the world. They were brought together by the Goethe-Institut for the program “Poets Translating Poets.”

The question to be answered, as Vijayan writes, is, “Can a poem be translated without letting its meaning and emotion slip away?”

That was the proverbial elephant room in the room, as the event, launched by the Goethe-Institut last year, examined how to translate German poems into other languages, and vice-versa.

The poets—from Germany, Sri Lanka, Bangladesh, Pakistan, and India—worked together for several days, “studying, decoding and interpreting each others’ works” with the final translated versions being presented at the Goethe.

“It was a challenging task. We need to consider the tone, mood, emotion, nature, culture, and environmental context when the poem was written. And these are very different in Germany and Bangladesh. For example, in my country, there are six seasons, but in Germany, there are only four.”

Thomas Wohlfahrt, director of Haus für Poesie, a Berlin-based platform for writers which collaborated with the Institute for this project, calls the process of translation “smuggling verses.” He tells Vijayan:

“To tackle this disconnect, the project had poets of both languages sit together and share the story behind each verse, after a word-by-word translation by an ‘interlinear translator.’”

As Wohlfahrt observes, poems, unlike stories, are far from direct, which makes them trickier to translate. As she says, “If a poet did it, the final product didn’t have much in common with the original, and if a professional translator did it, it lacked a soul,” requiring that, poets and interlinear translators combine forces.

As he says, “If a poet did it, the final product didn’t have much in common with the original, and if a professional translator did it, it lacked a soul,” requiring that, poets and interlinear translators combine forces.

And as Shahnaz tells Vijayan, “For example, for Hendrik to explain to me his poem, he had to do a few paintings and a little acting.”

An important step in the process is making the original poem “transparent” to help a translator poet understand it. Hem Mahesh, an interlinear translator who helped with the German-Tamil translation, says:

“We are like the squirrels in the Ramayana who scurry around for stones to build the bridge. We make the language of one poet accessible to another.

“There is a lot to think about—accuracy, elegance, flow, exactness, and grace of words. Once done, the poets look at the assembly of stones, release them from their rigid format and breathe fluidity into them.”

The result, Vijayan writes, was “German poetry translated into Tamil, Malayalam, Mizo, Kannada and Bengali…poetry that, if for not the project, wouldn’t have made sense for an Indian audience.”