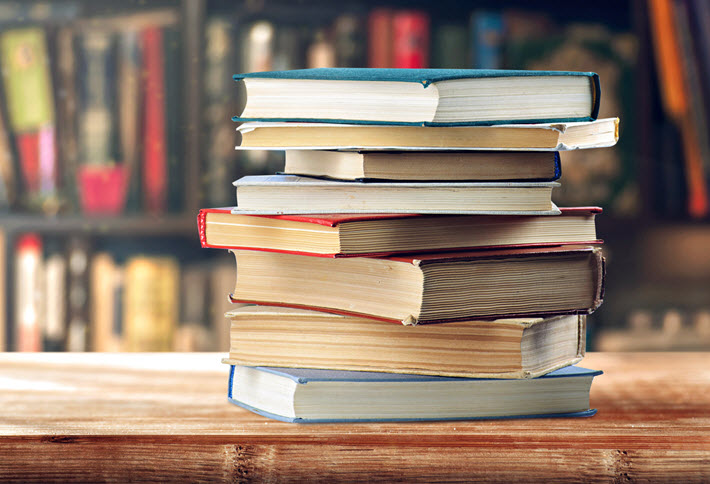 ‘Which publisher is most suitable to produce the best textbooks?’ A government order in Tanzania calls the question. ‘Saddened by the Government’s Decision’

At AllAfrica.com, a report from The Tanzania Daily News (Dar es Salaam) says that Kassim Majaliwa, the prime minister, “has banned private companies from publishing textbooks as one of the measures to ensure provision of quality education in the country.”

Majaliwa, speaking at a meeting of Arusha City Council’s teachers, is reported to have said that the government has instructed the Tanzania Education Authority (TEA) to “supervise the publishing” of all textbooks that are used in the nation’s schools.

The Daily News also reports that Majaliwa said, “Different people have been publishing textbooks without adhering to given standards,” leading to complaints of poor quality and errors.

In another article picked up by AllAfrica.com from The Citizen—Tanzania: Ban on Textbooks Faulted—Jasper Sabuni reports that there have been “mixed reactions” from stakeholders following the government’s ban of private companies publishing textbooks for primary and secondary schools.

The executive secretary of the Publishers Association of Tanzania, Benito Mtulo, told Sabuni that the association “has been saddened by the government’s decision,” which he said was made without speaking to them.

On the other hand, Godfrey Bonaventura—research and policy analysis manager at HakiElimu, a nonprofit organization that promotes education—disagreed, praising the decision by the government. Bonaventura is quoted saying, “We’ve received the news with sheer delight as the decision would lead to improved quality in the education sector. We hope students will now have textbooks of good quality contrary to what is the case currently.”

At the same time, Elieshi Lema, director of E&D Vision Publishing, told Sabuni of her surprise at learning the news, saying that the decision by the government was in “total contradiction” of reality.

And finally, an editorial headlined Tanzania: Partnership Crucial in Publishing of Textbooks—also at The Citizen—calls for cooperation between the government and publishers:

“Which publisher is most suitable to produce the best textbooks for the acquisition of knowledge our children deserve? A recent government announcement seems to suggest the state should take charge of the textbook publishing role…

“Reaction from private publishers and a section of education stakeholders is that this directive aims at killing private publishing. Indeed, some newspaper headlines appeared to trumpet this understanding.

“The fact is, there is a unanimous agreement that quality is glaringly wanting in some of the available textbooks. We would like to see private publishers agitate for a share publishing, but, together with TEA, let them ensure the books they release are of excellent in form and content.”