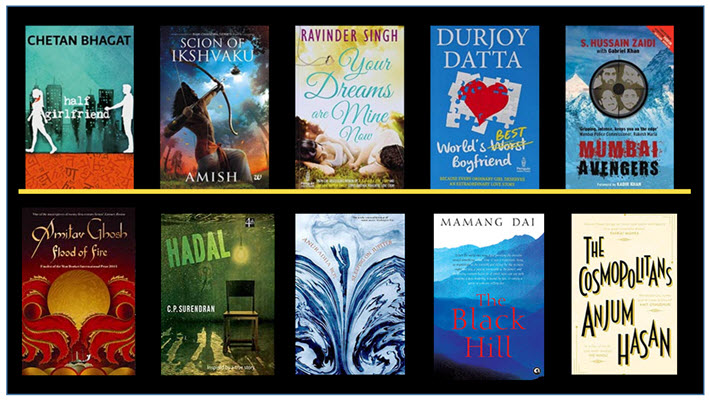 India’s Raymond Crossword Book Awards recognize ‘exclusively Indian’ writers across 10 categories—winners are chosen by a jury and by popular vote. The awards, seen by some as an Indian answer to the UK’s Man Booker—before that prize’s controversial embrace of non-British entries—are described by organizers as being “exclusively Indian, inclusive in every other sense.”

They’re devised to bring together the Indian literary community of readers, authors, booksellers, and publishers. And one way they do this is by conferring both public and juried prizes on their authors.

First launched in 1998 with the goal of encouraging Indian writing and Indian authors, the Raymond Crossword Book Awards program is the only literary award in India that recognizes authors for writing in fiction, nonfiction, children’s books, translations, and such popular categories as business and management and health and fitness.

“The auditorium was packed this year, and I’m grateful to the whole publishing industry in India comes forward as one family to recognize its own stars. This year, the award was given in ten categories and the first ever lifetime achievement award. A total of 11 awards were given away, in the following three categories.”

Business and Management
Chanakya in You (Jaico Publishing) by Radhakrishnan Pillai

The full report from The Hans India can be read here.